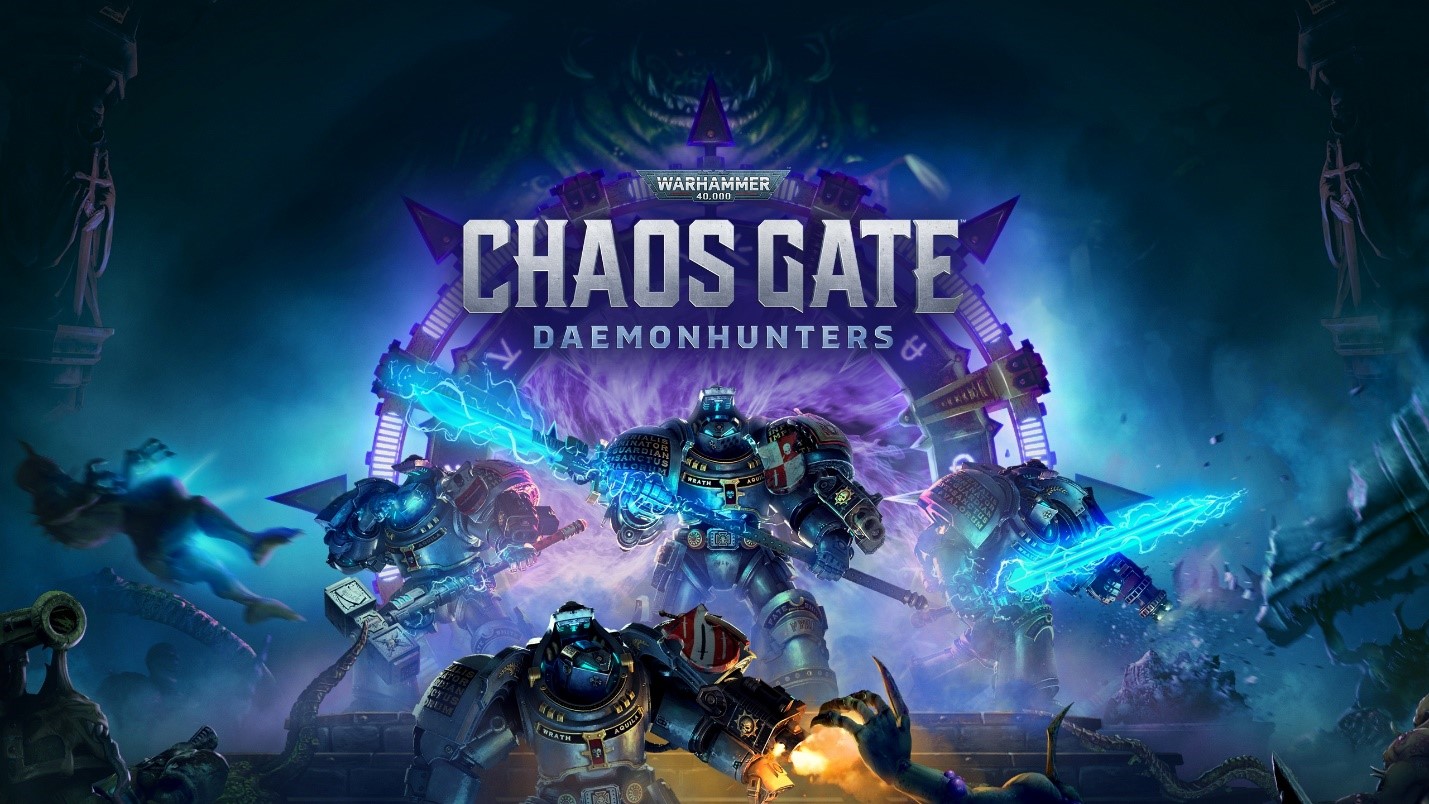 The Chaos Gate – Daemonhunters game from the Warhammer 40K franchise is a rather complicated game that uses the turn-based strategy combat of XCOM and takes it up a notch. This means that as a beginner, you’ll be thrown headfirst into tons of confusing and overwhelming stuff from the very start of the game.

Suffice to say, the game world is unforgiving, and even during the early parts, you’ll be struggling against the game’s occasional difficulty spike, especially when you’re pitted against bosses. If you want to make the journey a lot less of a struggle, then this guide is for you.

All the Things You Should Know as a Beginner in Warhammer 40K: Chaos Gate – Daemonhunters

To make your experience playing the game as smooth and memorable as possible, I highly suggest following these recommendations:

It’s not an exaggeration when I say that Chaos Gate is a particularly hard game. Therefore, when you first start the game, you’ll want to settle on a difficulty level you’re most comfortable with.

Keep in mind that your pride has no place here. Even veterans of Warhammer 40K games will find the game quite challenging, and if you don’t learn quickly, enemies will whoop your ass.

As such, I highly recommend going for the easiest difficulty which is Merciful just for the sake of learning the mechanics of the game or even understanding how this particular genre works.

If you have a fair bit of experience, then you can go with either Standard or Ruthless – Legendary if you want to experience a bit of pain.

The hardest difficulty is Grand Master Mode. It’s best you avoid this one AT ALL COSTS!

The tutorial in this game is huge. It’s an absolute must, especially if you don’t know the ins and outs of a turn-based strategy game. The tutorial will teach you the basics as well as some advanced mechanics that will be a great help to you as you progress through the game.

Besides, the game’s tutorial is quite comprehensive, so you’ll be able to digest the information easily. You can also get access to some amazing cutscenes and snippets that you would have missed if you choose to skip the tutorial.

Take a Tour of the Baleful Edict

The Baleful Edict is the home base you return to after every mission. However, there are tons of stuff you can actually do here.

For example, you can talk to various characters for some story updates, lore, and even character development.

You can also upgrade your ship and perform research while inside the Baleful Edict. Lastly, you can customize your Knights, so it’s a no-brainer to explore your home base and take advantage of everything it has to offer.

Missions are an integral part of Chaos Gate. While you’re not doing any of the main missions, you have the option of dealing with Bloom Outbreaks scattered throughout the galaxy. The thing with these missions is that they’re only available for a limited time, and if you fail to complete them, it will only cause corruption to spread further.

In essence, the more corruption a planet has, the more morphed it will be once you go there next time. However, you just can’t to go any location that you see on the map.

You’ll want to thoroughly decide which is the best path so you can complete as many missions as possible in a single outbreak. However, this will have the negative effect of putting pressure on your team.

For the most part, you have to weigh your options carefully. Maybe the two missions you’re planning on doing have a reward you don’t really need while the lone mission found on the other part of the galaxy comes with tons of stuff you need.

This all boils down to proper decision-making, and you’d want to take your time doing so.

Make Use of Your Abilities

Lastly, don’t ignore your abilities, else you’ll be missing out. Abilities are very powerful in the game. While you can run around shooting at enemies using your Storm Bolters, that won’t take you far in the game without the use of abilities.

Abilities will allow you to massively enhance your overall combat efficacy, particularly your weapons. For example, you can silence a Demon so it won’t be able to use any Psychic abilities.

Albeit simple, this can actually turn the tide of battle as it will massively nerf its damage output. There’s also the shield ability by Grey Knights that grant them additional armor, allowing them to survive a lot of battles.

You can find tons of abilities in the game, and it’s all about experimenting with what those abilities do to make your game progression a lot easier.