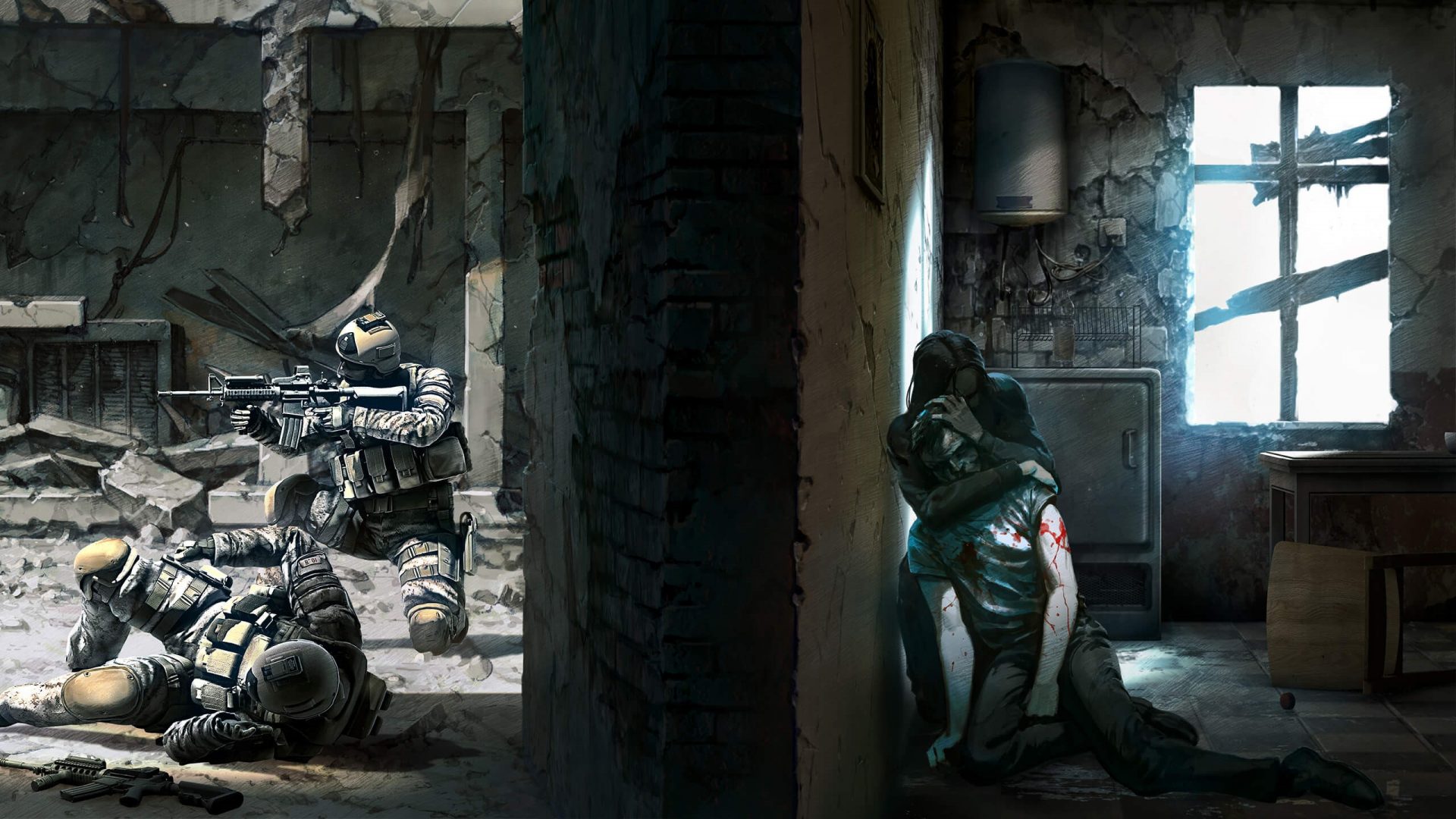 This War of Mine captures all the horrific details of real-life war, and it doesn’t hold your hand. If you want to survive, you’ll have to make the best use of your character’s talents, time, and resources. And resources are scarce, forcing you to scavenge whenever you can. But you can’t just do that at random either – to have any chance of survival, you’ll have to learn when and where to scavenge.

Where to Scavenge in “This War of Mine”

Once the night will fall, you’ll get the option to send your survivors to scavenge for supplies. In the beginning, you’ll only have a choice of a few locations, but as time will pass, more will be unlocked.

Under the description of each location, you’ll find a list of items and the general quantity of them in the area. After getting through the area once, a percentage of supplies gathered in that location will be displayed next to its name.

In general, you want to choose your scavenge location depending on the survivor’s needs. In most cases, food and medications are the most important resource. Weapons and parts are important for future trips, while materials are the least important thing to worry about.

Different locations can be marked with the words “danger” or “caution”, indicating a higher risk of getting hurt or killed in this area. And keep in mind that if your character won’t reach the exit before 5 AM, they won’t come back to the shelter that day and may be“wounded” or even get killed.

Each character has its own strengths and weaknesses. In the early game, when most of the scavenging locations are abandoned, you might want to use Boris and Marko, as they have the most inventory slots.

However, once those locations will become more and more dangerous, you might want to use characters like Arica and Pavle, for their sneaking and running traits respectively.

Nothing is easy during wartime and scavenging is no exception. To get what you need, sometimes you’ll have to use some sort of equipment to get rid of obstacles in your way.

A good idea is to take the necessary items for your first scavenge in a set location, get rid of all the obstacles, get what you can and then return to the same place with a clear inventory to gather what has been left.

Saw Blades and Lockpicks are fairly easy to make, but they can only be used once, while Hatchets, Crowbars, and Shovels also double as weapons, making them far more useful in the long run.

But, in the end, whether or not their worth-making will depend on the situation of your survivors and the shelter they are in.

ALSO READ: “This War of Mine” Is Donating Profits to Ukrainian Red Cross