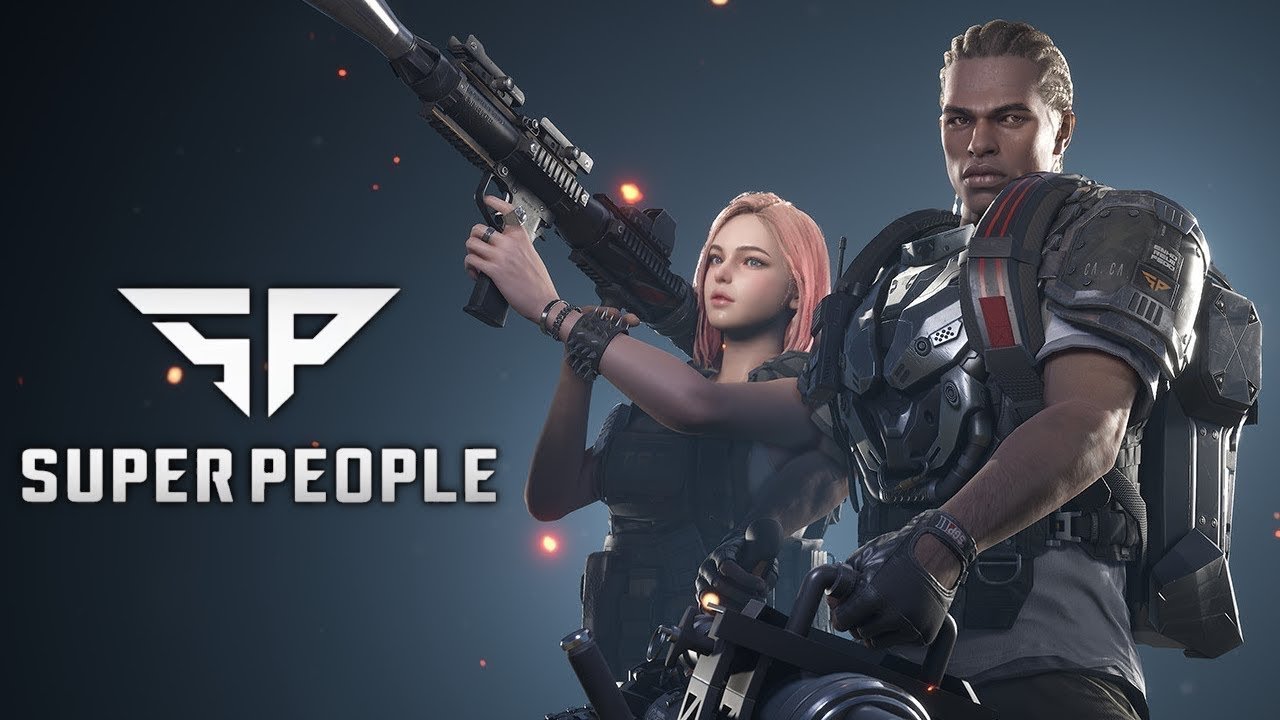 With each class more or less covering a unique playstyle, which are the best classes to play in the new battle royale Super People?

What are the Best Classes to Use in Super People

The game features a variety of classes and playstyles, with 12 different classes in the game currently. However, you can not pick your class at the start of a match. Which class you get is randomized every match. Leaving and rejoining a lobby won’t change which class you get either, sadly. You can, however, use gold coins to reroll your class. You can also use even more gold coins to select a class. But by and large, you’ll be at the whims of fate.

Due to a combination of the randomization and the variety of styles covered by each class, which one is the best to use is going to depend on the player’s preferences. However, knowing the gist of each of the classes should help.

ULTIMATE: Tank Shotgun – Improves damage dealt on each shotgun round.

As the name shows, this class excels with shotguns. This means that you will have to make sure to get up close and personal with your enemies. The Shotgun Master’s perks are generally aimed towards helping them survive, with higher HP, improved mobility, and resistance against assault rifles, for example.

ULTIMATE: Monster Truck – You can spawn a monster truck with high durability.

A somewhat regular human in contrast to other classes. The Driver is aimed towards using vehicles for both traversal and combat. They’re equipped with perks that allow them to basically summon a car at will and deal more damage while mounted in a vehicle. Their ultimate allows them to summon a Monster Truck, even.

ULTIMATE: Spitfire – The explosive rounds will create an area of flames dealing damage to everyone affected. Additionally increases magazine capacity on the Gatling Gun and your defense is improved when firing the Gatling Gun.

A tanky, damaging class. Relatively straightforward, this class comes equipped with a gatling gun and a variety of perks geared towards helping them soak in damage while wreaking havoc with their weapon. As well, some of their perks help their mobility and make reloading almost unnecessary.

ULTIMATE: Dash – If you like better mobility, this is the class to use since its ultimate increases movement speed for 200% for five seconds.

This class is almost entirely geared towards mobility, being a run ‘n’ gun class. With perks that increase its speed, damage while moving and even fall damage negation. This class is expected to always be on the move. They also get some defensive perks on top of their mobility.

ULTIMATE: Deadeye – Using a sniper with SM or DMR rounds, the ultimate will increase the damage dealt for each round by +50% for five seconds. Also, it increases reload speed and fire rate.

The long-range stealth class of the game. They are geared towards eliminating enemies from afar before they even know you are there. As such, they get perks to increase their damage, but also perks to increase their stealth options such as ghillie suits and muted footsteps. However, they aren’t very resilient, so they require caution when playing.

ULTIMATE: Quick Slide – This is another class with improved mobility, but this time by improving your sliding. You can do three quick slides letting you get close to the enemy or run away for eight seconds.

A class focused on both movement and stealth. Agile and stealthy, they are meant to stay behind cover and find enemies before the enemies see them. As such, they get perks to track enemies, perks to set up traps, and perks to increase their damage when they hide behind cover. Not a particularly durable class, with a skill, set more geared towards being played as tricksters.

ULTIMATE: Fireball – You can launch a very powerful ball of fire towards your enemies using your flamethrower.

A medium-range class equipped with a flamethrower. Their other main tool is an upgraded smoke grenade that creates a toxic mist that damages enemies. With the Gas Mask perk, the noxious smoke from the grenade even heals you. Allies are also not affected by the smoke.

ULTIMATE: Fog of War – A sneaky class that unleashes a barrier of fog around you allowing you to hide from your enemies.

This class excels at amphibious combat. Better movement speed, less noise, and better damage while in water compared to other classes. Their ultimate also allows them to create a Fog of War that hides them from enemies and provides the same advantages as water does. They also deal more damage with silencers equipped and can use consumables faster.

ULTIMATE: Teleport – Just as the name suggests, this class allows you to teleport to a certain location within the range.

A tricky long-range class that uses their teleportation abilities to confuse and trick enemies. They have perks aimed towards reducing damage taken and improving their mobility. They also have improved recoil and damage when firing weapons in single-shot mode.

ULTIMATE: Blackout – The SWAT class has a rather good defensive ultimate that creates a dome-shaped barrier that blocks your enemies’ sight.

A class specialized in rushing buildings and fighting indoors. They get perks towards breaching doors, which also cause instant smoke effects that buff them and debilitate enemies. Additionally, they also get perks to reducing damage taken in close and middle range encounters, making them tankier in those situations.

ULTIMATE: Forcefield – This is a very useful ultimate that slows down your enemies close by, giving you the advantage to escape or eliminate them.

A class that’s good with every weapon. Their perks are aimed towards improving their ability to quickly switch weapons, as well as quicker reloads. This makes them a sort of jack-of-all-trades class that is fairly prepared for every situation.

ULTIMATE: Tactical Nuke – This ultimate sounds scary, and to be honest, it is. Nuclear can launch a nuke that deals a lot of damage to enemies on the targeted area.

The perfect class if you love explosions. Equipped with an RPG and perks to upgrade their Molotov cocktails, this class is all about causing mayhem with constant explosions and fire. They also get perks to improve their hip firing accuracy and “weave” through bullets automatically. Of course, their ultimate is a tactical nuke that instantly kills all enemies in a given area.

ALSO READ: What are Gold Coins Used For in Super People?