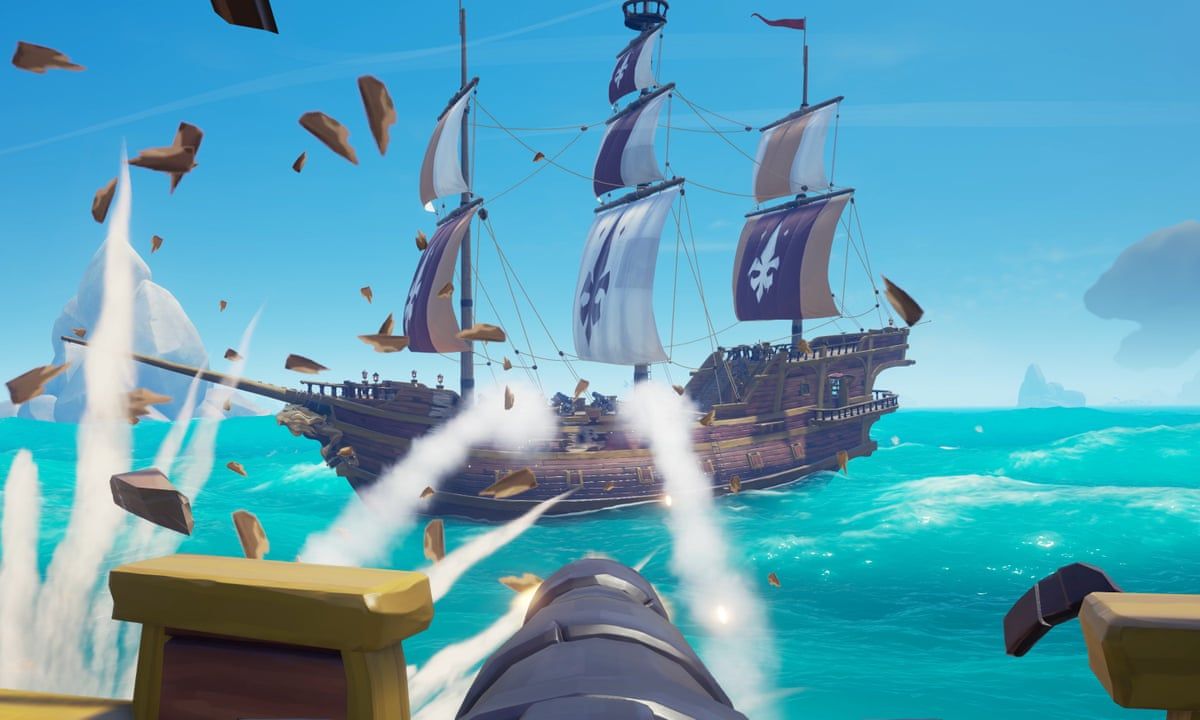 Many players in the game lose a lot of their stuff. Though due to the risks taken, some money must be lost here and there, some players believe this is part of the game, and others turn to incredible stories.

How to Defend Your Ship Guide- Sea of Thieves

Many people have attempted to board other people’s ships while clad in black, swimming for at least 10 minutes to reach boats or ships. Ship hijacking may happen to anybody, so here are a few basic tips to keep in mind when sailing the high seas.

Pay Attention to the Horizon

Keeping a pirate on the ship at all times might be inconvenient and boring for the passengers. You should be able to foresee any risks if you pay attention to the horizon and look at it frequently with your crew.

Furthermore, your approach is not feasible for solo captains, and it is a significant commitment for duo sloops.

Always keep your ship grounded. When interrupted at an island, raise the anchor and raise the sails unless you are in a storm. If you need to act rapidly, it’s best to just raise the anchor.

Sending 1 to 2 personnel to the outposts upon docking is the best approach to turn in loot. People setting up at outposts with gunpowder barrels all throughout the tavern has become a scourge. Therefore send 1-2 people to investigate the tavern, especially while turning in Athena’s chest.

Instead of storing gun barrels in your crow’s nest, keep them where they are the safest and simplest to protect, one way from the top and accessible from most perspectives.

When being pursued, focus first and foremost on the sailing; they should not be able to close the gap to you or you should be sailing loops round them.

Nothing is more aggravating than an uninteresting chase. After that, you can think about attempting to board.

ALSO READ: League of Legends: How to Disable Chat for EVERYONE