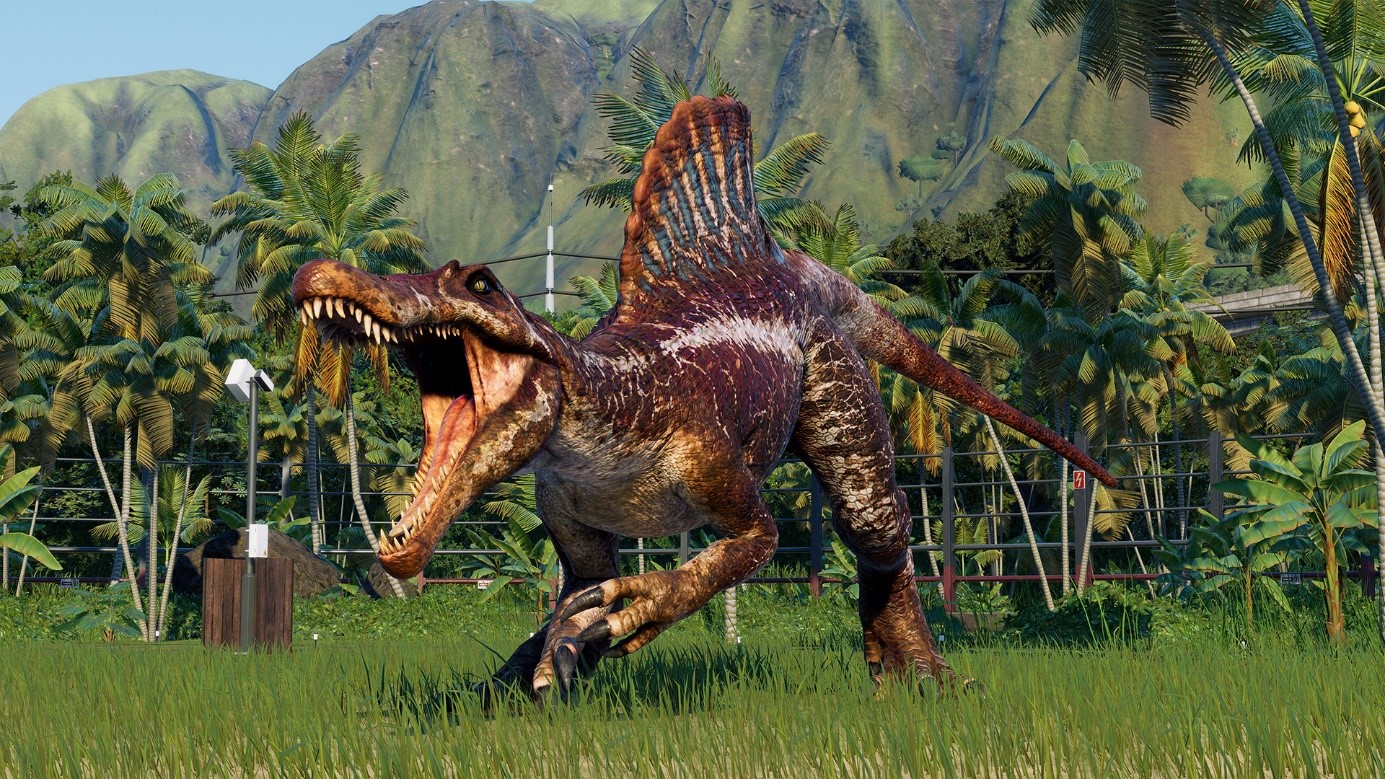 A lot of players will buy Jurassic World Evolution 2 to build their own dream Jurassic Park using the sandbox mode. But you won’t be able to use most of the game’s features unless you’ll unlock them in other modes, giving you very few building and dinosaur hatching options.

So, if you want to quickly get access to all of the dinosaurs, here’s what you’ll need to do.

How to Unlock All Dinosaurs in Jurassic World Evolution 2

The game features four modes: Sandbox, Campaign, Chaos Theory, and Challenge mode. Now, when it comes to unlocking stud, the easiest way is to simply complete missions in Challenge mode. However there are a few specific dinosaurs, like the Allosaurus, that can only be obtained via story or chaos theory modes. You cannot unlock anything in Sandbox mode.

In order to unlock more dinosaurs, you’ll need to find respective genomes in dig sites scattered around the world.

To do that, you’ll need to build a Science Center, complete research that unlocks dig sites. Later construct an Expedition Center and hire scientists you can send to look for more genomes in those dig sites.

Of course, you’ll need to keep earning some money to keep your park financially stable, allowing you to spend cash on all of these things. So if you’re mostly interested in unlocking stuff fast, don’t be afraid to play on the easy difficulty.

Now, sometimes your expeditions will return with new, captured dinosaurs, but more often than not, you’ll receive fossils from which you’ll have to extract genomes.

These will slowly fill individual dinosaurs’ genome bar. Once it’ll reach 50% completion, you can build a hatchery and assign a scientist to hatch that dinosaur. Once it hatches, it will be unlocked in sandbox mode. There is no way to find genomes of one, specific dinosaur, so if there’s one you’d really like to have, you need to grind for a bit.