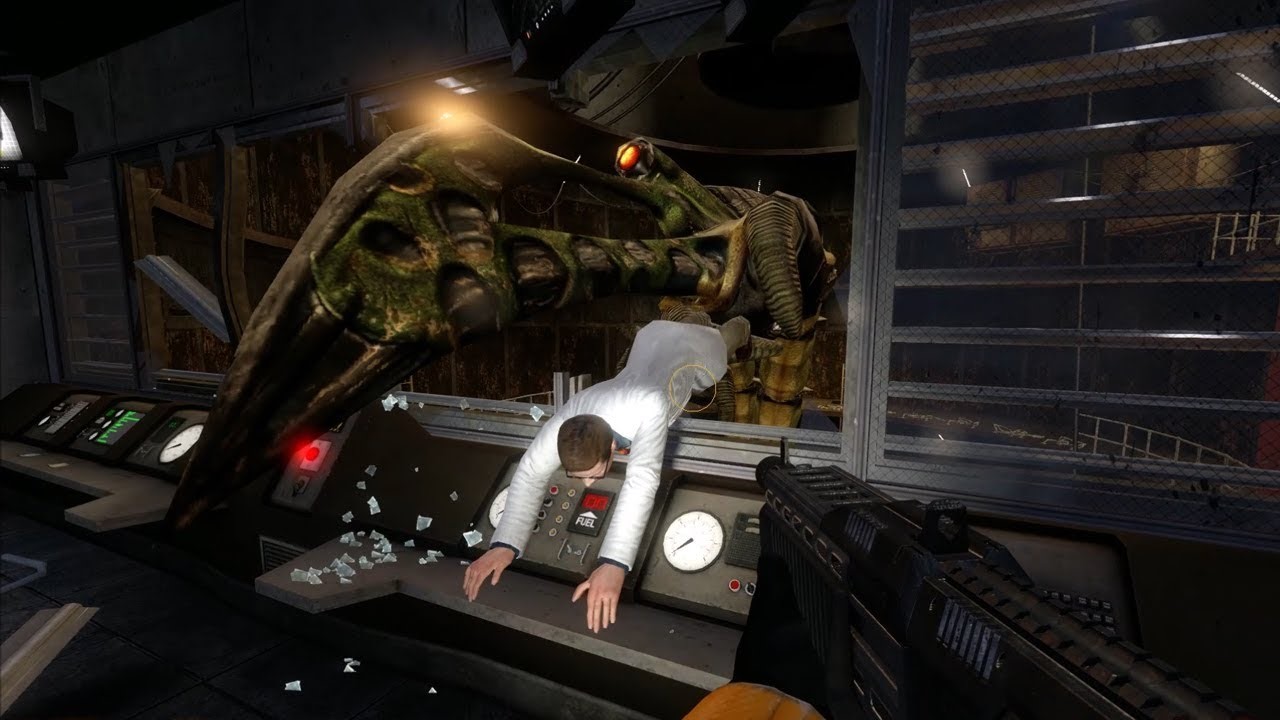 While most of the chapter is fairly straightforward, some players find themselves with no idea where to proceed after killing the tentacle monster. With this guide, you’ll be able to find the exit and finish the chapter.

How to Get Out of Blast Pit in Black Mesa

To get out of the Blast Pit and complete the chapter, you’ll first need to kill the tentacle monster in the middle of the pit. This is pretty clear to do as long as you follow the game’s instructions. However, what’s less clear is what to do after you have already done this.

You’ll want to head to the pit where the tentacles were and make your way down using the ladders. Eventually, you’ll reach the hole in the middle with a very long ladder down. Take this ladder and go down. When you’re reaching the bottom end, you’ll have to drop into the water pool. It might be hard to see that there’s water, due to the darkness of the area. But just drop down to the middle and you won’t take any damage.

In this pool of water, you have to dive down past another hole. This will get allow you to emerge outside of the area you were in. You’ll want to find an opening with a locked door with the number 04 on it. When you do, get out of the water. You’ll come into a big area with a radioactive stream below you. You want to carefully walk on the pipes and make your way to the other side. Then drop onto a set of pipes below you.

Simply keep following the pipes here. There’s not much to say here, simply follow the path until you reach a larger pipe and a valve. Get to this valve and use it to move another section of the big pipe, forming a path for you to continue.

Go down the ladder to the left of the valve so you’re inside this large pipe. Now be careful when you jump to the different segments of the pipe. With that done, you just have to follow the only path forward to complete the chapter and get out of the Blast Pit. 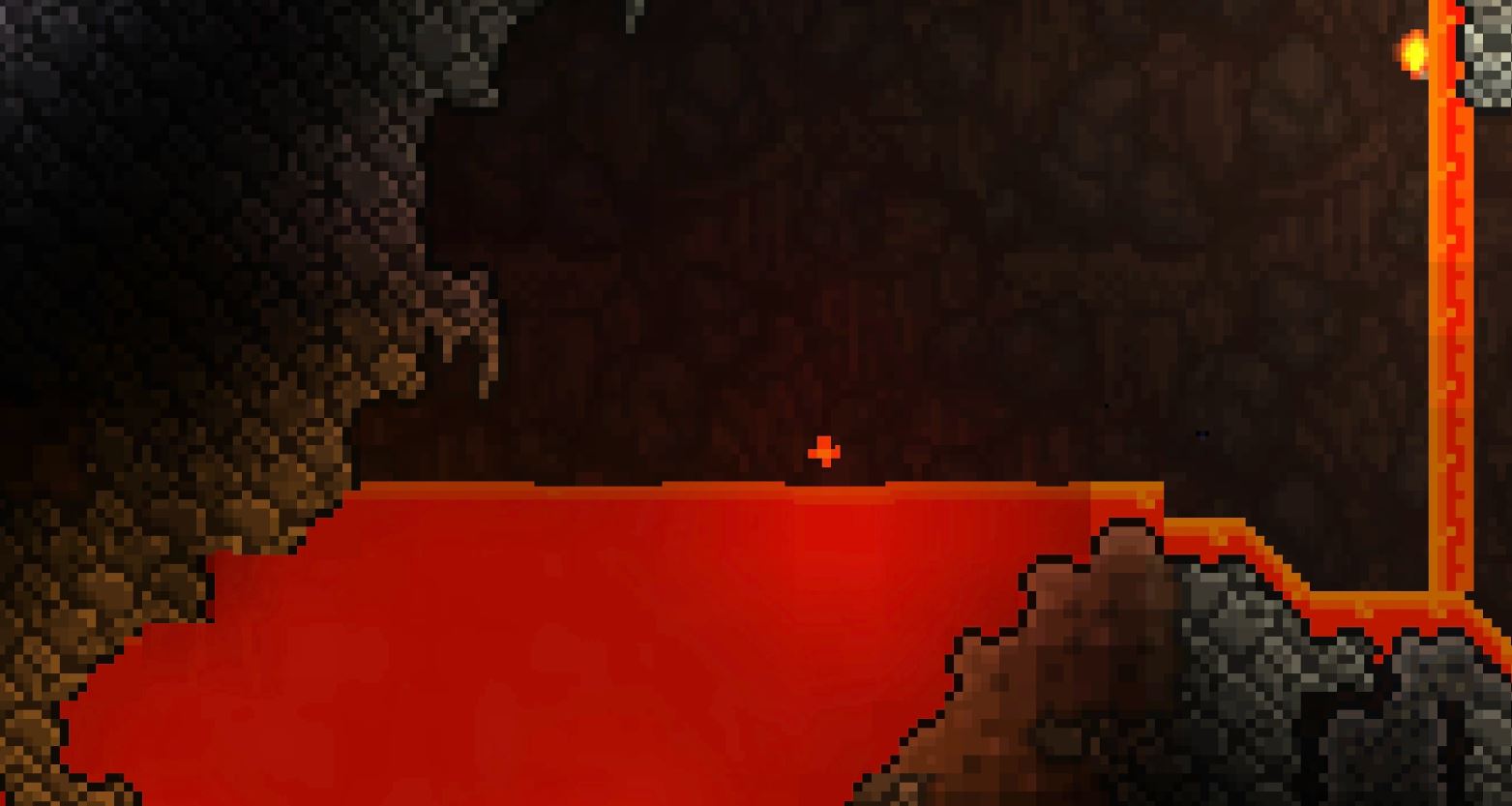