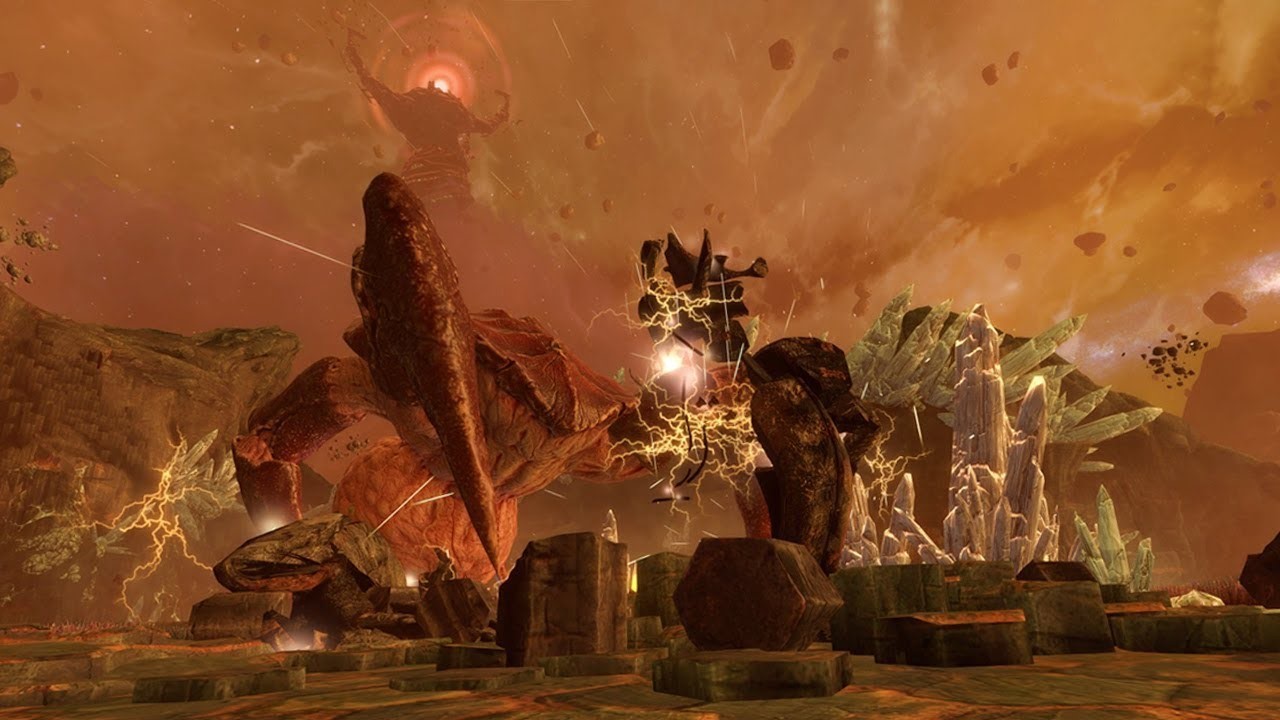 The Gonarch is a very intimidating boss. Nicknamed “Big Momma”, she’s found in the Gonarch’s Lair chapter of the game. She’s fought a few times during the chapter, on top of a few chase sequences. While the chases are simple enough, the battles can be very challenging. This guide will give you some tips to make it easier for you.

How to Beat Gonarch in Black Mesa

One thing you want to keep in mind for all the encounters with the Gonarch is that you want to play defensively. The Gonarch’s attacks can very quickly kill you and she’s very tanky, so getting overeager with attacking will end up killing you instead. What you want to do is ensure you are always on the move but keeping an eye on her. You want to know where she is and what she is doing at all times.

Also, baby headcrabs will spawn and try to attack you during your encounters with the Gonarch. You shouldn’t waste your time and ammo on them, instead, keep moving to avoid them. Usually, they end up dying by getting between you and the Gonarch anyway.

As for movement, you’ll also want to try to be basically sticking around pillars and other obstructions. With obstructions between you and her, she won’t be able to attack you. Again, you want to be very defensive here. Carefully shoot rockets at her and go back to hiding before she retaliates. Long jump to quickly avoid her attacks and go back behind cover. The fight can take some time since you have to be so defensive, but don’t get greedy.

Once she’s near-death in the final encounter, she’ll mostly stick to the center of the room. She’ll start covering most of the room with green acid. This might be obvious, but make absolutely sure you stay clear of the acid pools. Avoid the acid while damaging her whenever you get the chance and you’ll win soon enough.