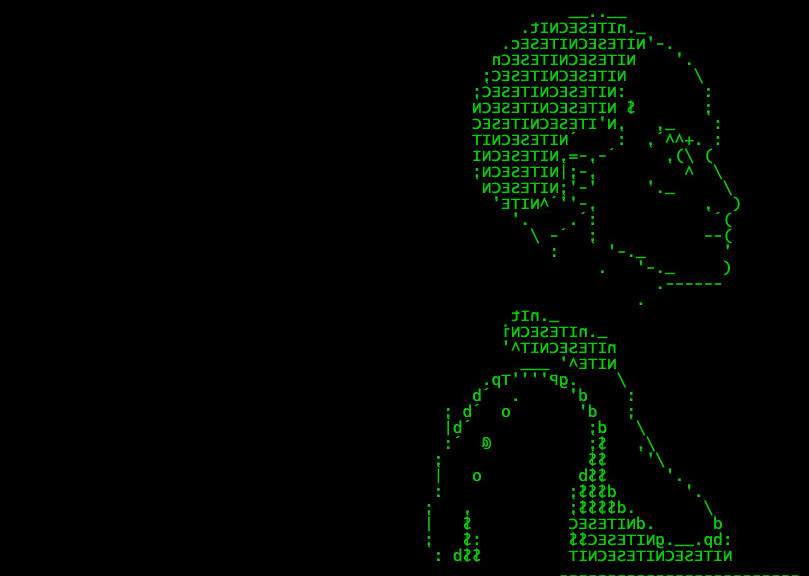 Many factions have various requirements for players before they’ll let you join them, a lot of them require back doors to be installed.

If you want those unique factions you must understand how to install a backdoor.

How to Install Backdoor in BitBurner

To actually connect type the connect command into the terminal, from here you can choose from a variety of actions relating to the server you find yourself in. One of which is the backdoor command along with the hack, weak, grow, etc. commands.

With a few upgrades you can turn this command into a script, Backdoor(), the automation of which is greatly appreciated most of the time.

Does the Bitburner Require Coding Skills?

Make no mistake however playing/starting might be easy, but the skill ceiling is quite high. So you’ll still feel like you have a lot of room to grow many hours into the game. You can also kindle a unique love for coding through this game. Not that it’s entirely code accurate per say (it models java script pretty well sometimes though) it’s more that the game can help you get a feel of how you could make coding fun.

We won’t all be hacking and stealing from servers in real life, we’ll probably struggle to even form websites at first. But like the game itself life has a very high skill ceiling, almost infinite really. You can use the game to help introduce yourself to the field (or just enjoy a cool game.)

Those factions I mentioned come in many different forms and names, but they offer various incentives. Those being augmentations and resources. So back doors lead directly to powerful upgrades and resources, like opening a door to a treasury.

What Does a Backdoor Do?

I also find it quite funny people doubt the usefulness of the backdoor function, considering that many even doubt video games themselves…

Just like back doors games can be called pointless, because they by themselves aren’t rewarding. But just like we discussed games can be used to improve your life.

BitBurner for instance can inspire a love for coding or at least an interest in it. This is even more powerful than being handed a million dollars. After all “teach a man to fish he eats for life, but give a man a fish and he eats for a day.”

Maybe we could even expand that into something more vague. Scripting is all about automation, but to make scripts you have to invest a lot of time and research. That’s a powerful concept for life in general, it could lead to things like passive income (aka stocks and crypto) or simply inspire you to make life easier for yourself.

That’s what a backdoor can do, it can make life easier and it can fulfill your bank account. In game and out of it.