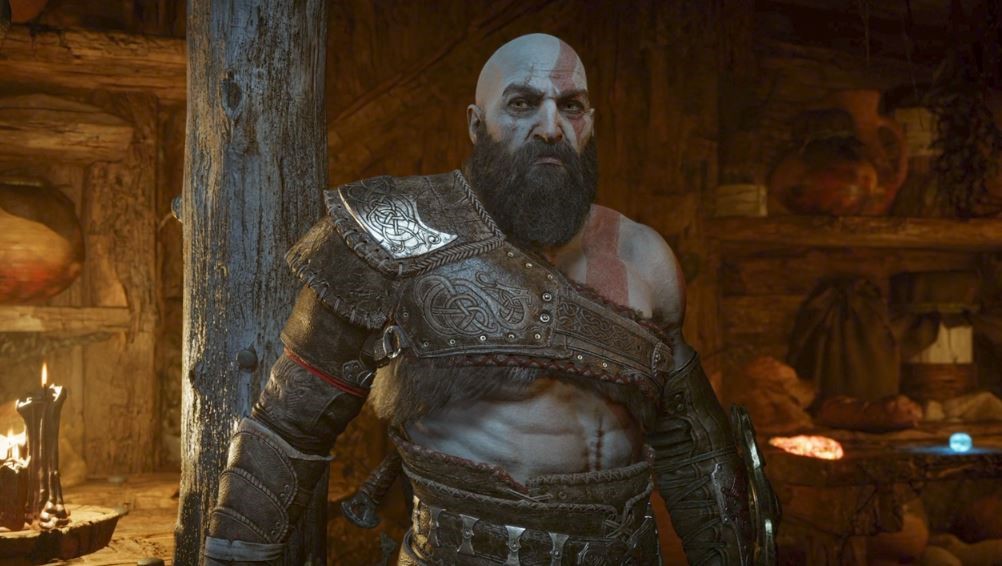 God of War Ragnarok introduces even more skills than its prequel for you to choose from. Of course, while all these skills will provide a nice boost to your power, not all of them are equal.

That said, you’d do well to pick the best skills early on in the game, and that’s what we’ll talk about in this guide.

Before we get to the best skills to pick, let’s have an overview of the skills that you can access in Ragnarok. In the early stages of the game, the game will teach you how to use your Leviathan Axe more effectively.

The very first skill you can learn is Frost Awaken which basically encases the axe in ice to make your next attack deal even more damage.

To do this, all you need to do is hold the triangle button for a few seconds. The game will give you a visual indicator of the frost effect, and this will remain in the axe for roughly 15 seconds.

Then, once you hit an enemy with the axe, Kratos will then perform a weapon technique.

Now, there are various weapon techniques available depending on the skills that you pick.

There’s the Frozen Breach which applies Frost to nearby enemies when you swing your axe. Then there’s Frozen Spike where you throw the axe to create a Frost explosion on impact.

Early on in the game, you’ll have access to some really nice skills for your axe. However, some of them will require you to meet certain requirements to unlock. For example, the Frozen Lance skill requires you to defeat the boss in the Alfheim realm.

How to Deal More Damage with Your Skills

There are a couple of ways that you can deal more damage when using your skills. For example, you can pick the Vaporise Frost skill for your Blades of Chaos to cause your blade melee attacks to deal more damage to Frosted enemies.

This plays a really nice synergy with your axe skills as all you need to do is build up Frost and then let your blades finish off your target.

On the other hand, you can also unlock the Extinguish Flames skill for your axe. What this skill do is it lets your axe deal more damage against Burning enemies.

So, it’s the opposite of the previous combo where you instead have to ignite your targets with your blade and then switch to the axe for more damage.

Talking about the Blades of Chaos, their charging mechanics work a bit differently. Unlock the axe where you have to hold the triangle button, you instead have to tap it repeatedly for the blades to build up power. Eventually, you’ll notice flames surrounding your blade indicating that it’s at maximum charge.

Best Skills to Get Early On

Now, it’s time to talk about the main topic: which are the best skills to pick early on in the game?

For the Leviathan Axe, one of the best skills you want to get is the Glacial Rake. What it does is it drags your axe through the ground to then create ice shards. These ice shards will strike enemies repeatedly for even more damage and faster Frost buildup.

However, what’s even better is the Serpent’s Snare which is a skill that throws your target to deal massive damage.

What’s even better is that you can use it on weaker enemies to cause Frost explosion on impact. This is pretty handy when dealing with enemy packs as it launches nearby enemies when doing so.

You can make them even better with the game’s skill mod system. This new system will grant you a medal which will improve the more you use a specific skill. You’ll start out at Bronze and then build your way up to Gold.

Once you reached Gold, you can then buy a Mod Token for a specific skill. You will have several options to choose from, such as increasing a skill’s elemental damage, granting you protection while performing it, or increasing your weapon’s charge rate.

Keep in mind that each skill will have its own skill mods, so try to experiment with the system to find out the best options for your build. 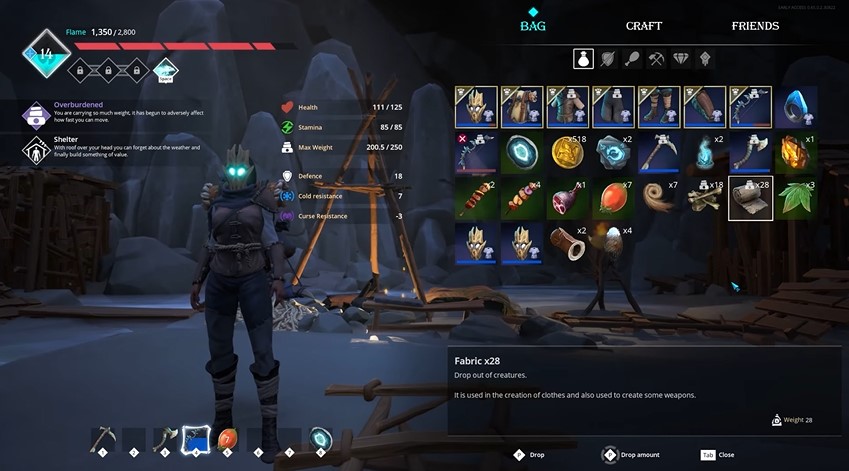