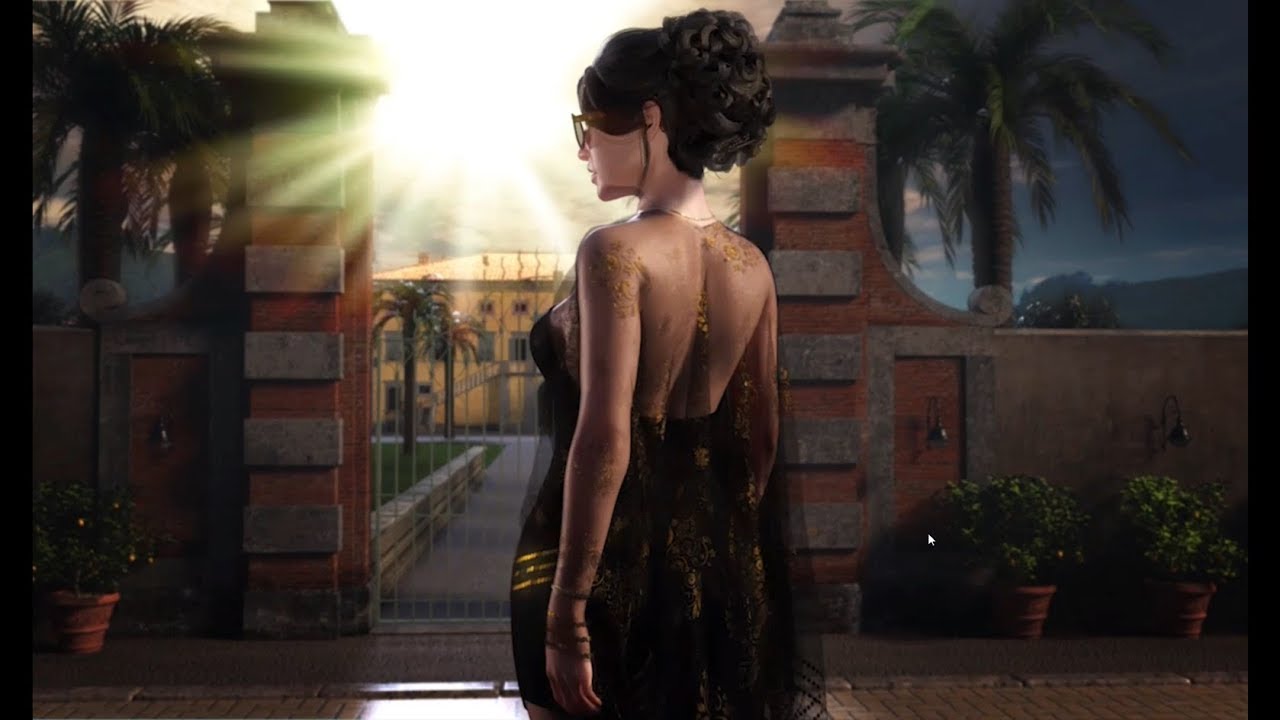 In order to become a proper adventurer in Treasure of Nadia, you’ll need to learn how to turn seemingly useless trinkets into useful tools. And you’ll also have to make shovels out of shovel parts.

It seems simple until you realize you’ll also have to include different artifacts to enhance your trusty digging tools.

So, here’s everything you ever needed to know about shovels in Treasure of Nadia.

How to Craft a Shovel in Treasure of Nadia?

The first shovel you’ll need to craft is a Jade Shovel. To make it, pick up the Shovel Shaft found on the left side of Estero Park.

Next, you’ll be able to get the Shovel Handle in the Parlor (Backyard). The last part, Shovel Head, can be bought in the squalmart for 80$.

Now, once you’ll reach the Native Shrine, combine all the parts with the Jade Amulet you’ve picked up at the beginning of the game in Estero Park and voila – you’ve crafted your first shovel!

There are two more optional shovels you can make. Swift Shovel will allow you to farm talismans faster, while the Pirate Shovel works the same, only better.

The Swift shovel requires a Carbon Shovel Shaft, found in the Full Mast Bar, Alloy Shovel Head which can be bought at the store, and the Ultra Shovel Handle, which will appear in the Estero Park where the scorpions used to be. Combine these with a Silver Talisman, which can be crafted by using three stone talismans and one silver ore.

The Pirate Shovel needs a cursed shovel, found in the church in Madalyn’s room, the Pirate’s Medallion, lying in the part of the island you can teleport to from the Lighthouse, Jade Talisman, and finally, the Gold Talisman.

ALSO READ: Treasure of Nadia: How to Catch Hammerhead Shark?