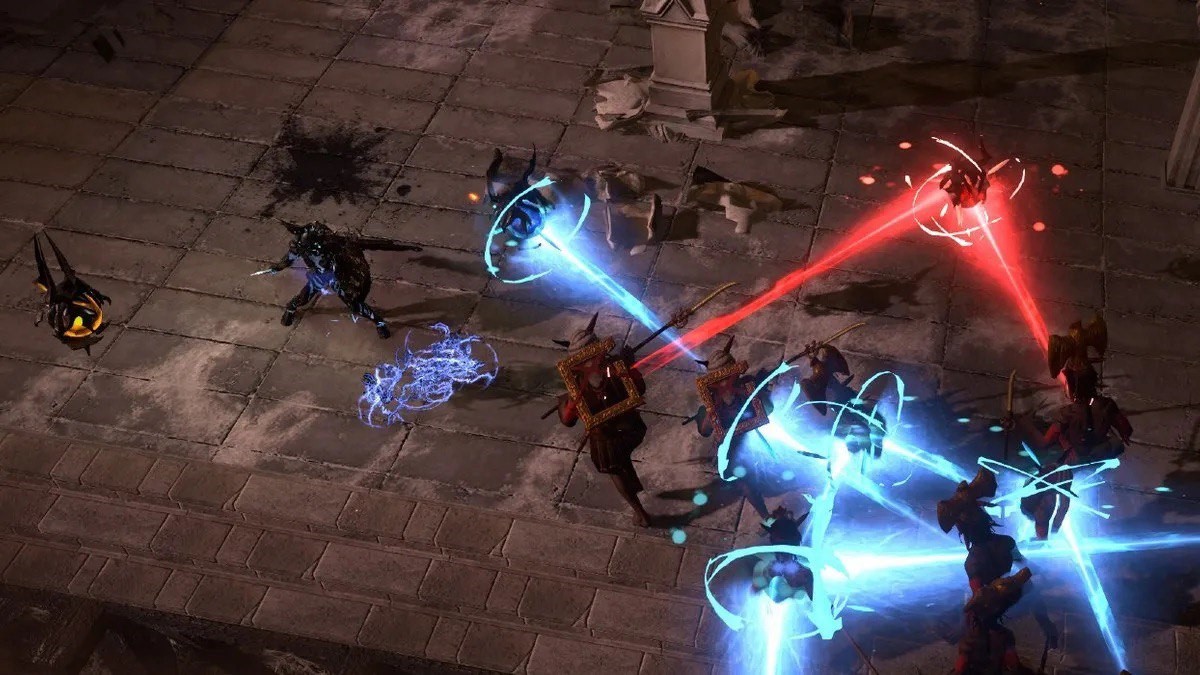 Thanks to its sizeable seasonal number of feature upgrades and its appeal as the spiritual successor to Diablo 2, Path of Exile is presently among the most prominent ARPGs of recent years. Sentinel’s main aim is to strengthen opponents at the player’s direction, enhancing the encounter’s difficulty while increasing the potential rewards they can drop.

How To Find Good Sentinels In Version 3.18 – Path Of Exile

Every league in Path of Exile adds a new gameplay element that alters how players develop characters, acquire gold, and manage the game’s ever-expanding endgame.

For example, in Wraeclast, players in the Sentinel league will have new mechanical companions. Sentinels are these floating wardens found throughout the campaign and endgame. Here is how to get good Sentinels;

How to find Sentinels

The first step is to select a specific node on the tree; standard rarity sentinels can be upgraded to magical rarity. There are three standard colours of sentinels, Red, Blue and Yellow. Choose the colours you use, then obtain a handful of ID scrolls and ID all of them before identifying them.

Look at the reject, then search reward, which will bring up a list of only sentinels who can modify the mechanics of the Sentinel. The good sentinels are those that display jewellery or currency; pluck them all out and put them in a separate tab.

Another option is to go to your rejections and search for Jewelry, Armor, Weapon, Gem, Unique, Essence, and Abyss instead of rewards, then repeat the procedures.

ALSO READ: Path of Exile: How to Defeat All Uber Bosses Guide