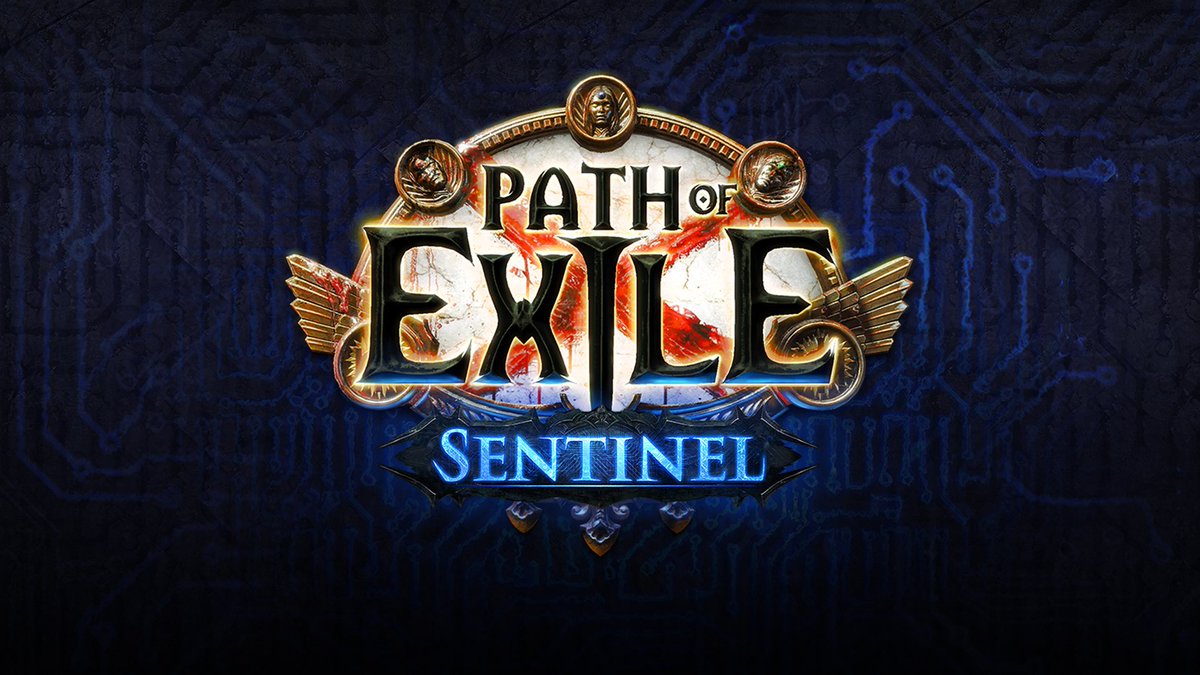 The Uber Elder is one of Path of Exile’s most challenging boss battles, as players must battle both The Shaper and The Elder simultaneously.

How to Defeat All Uber Bosses Guide – Path of Exile

Venarius, Sirus, The Maven, The Searing Exarch, The Eater of Worlds, The Shaper, and The Uber Elder are six new keystones that generate uber versions of Path of Exile’s pinnacle boss encounters.

To face the Uber Elder, you’ll need to collect all four of his fragments from the Shaper and Elder fights, then place them in the map gadget. These are Knowledge Fragment (Shaper), Shape Fragmentation (Shaper), Terrorist Fragment (Elder) and Emptiness Fragment (Elder).

The Uber Elder fight is challenging since you will simultaneously fight both the Shaper and the Elder. Therefore, we recommend you have an 8MP camera and DPS overlay, an Immune to Freeze flask, an 8k+ adequate health pool, and defensive flasks to give us the best chance of victory.

The Shaper and Elder will have most of their standard skill sets in the Uber Elder fight, except for the Shaper’s “Bullet Hell” and “Clone“.

As the battle begins, you would only be likely to harm one of the opponents, the Shaper. This is because the Elder will be impervious to damage until the Shaper’s health has been lowered to 75%, during which point the Shaper will become very resistant to damage, and you will be able to harm him.

Once the Elder reaches 75%, he will have become immune and awaken four eldritch portals that summon monsters – the Shaper would still fight you during this phase.

The fight will resume once the Elder has finished opening his portals. One will be immune until the other’s HP is down to 50%. The Shaper would open the doorway to summon monsters after both of you are at 50% HP, while the Elder will assault you.

When the portal is closed, the fight will resume as usual until both enemies have lost 25% of their health, at which point the Elder will reopen his portals. Both foes will then be vulnerable in the last phase, so you must kill the Shaper first and then the Elder.