The mechanics that govern hunting in Way of the Hunter are all entirely tied to being an “ethical” hunter.

What exactly does that mean?

You’ll want to make note of the energy the bullet has when it hits your corresponding target. Bigger animals require a higher amount of energy, while smaller ones require less.

“Energy” in this sense is created from when the bullet is propelled down the barrel and then expended as friction slows the bullet down in the pathway to its target. The ‘energy’ from this is imparted onto the target, from the distance of travel and strength of the weapon, to hopefully result in a kill shot with minimal suffering to the animal.

Read on below so we can explore how to properly hunt animals in Way of the Hunter by proposing an ethical hunting guide.

Ethical Hunting Guide for: Way of the Hunter – How to Pick the Right Gun

If there isn’t enough energy corresponding to the weapon for the target you’re hunting, the bullet will hit the animal and get lodged inside without killing it. It may cause the animal to flee, injured as a result, and you will prolong the animal’s suffering unless you’re able to finish it off quickly.

On the flip side, using a much higher caliber rifle for a smaller target, like a hare, can result in too much energy that can damage the meat and carcass of the animal entirely – something you also want to avoid.

Joules are used as the metric unit to measure energy in the game.

In the ‘Encyclopedia’ tab you can read about information related to all the animals you’ll encounter in the game.

As an example, you can see a specific type of deer may have a recommended energy range of 1,543 Joules to 3,705 Joules.

There is not a page for weapons. However – you can also activate ‘Hunter Sense’ while aiming down the sights of your rifle or gun on a target. In the top-right-hand corner of the screen, you’ll notice the bullet hit energy and you’ll have a better sense of the shot analysis. This will give you the information you need about the range to impact and impact energy.

As an example, the Monobloc rifle at point blank range would deliver 3,560 Joules of energy. This makes it “ethical” and “legal” to use on the White Tail Deer at a point-blank range. Even out to a further distance of 1,000 meters, it would measure around 2,400 Joules. This means you can still ethically hunt the White Tail Deer at distances of more than 1KM.

This is why the range is also an important factor in determining an ‘ethical’ shot. As the bullet goes through the air to travel to its target, a lot of energy is lost – and some rifles cannot ethically kill animals beyond a certain distance or range. 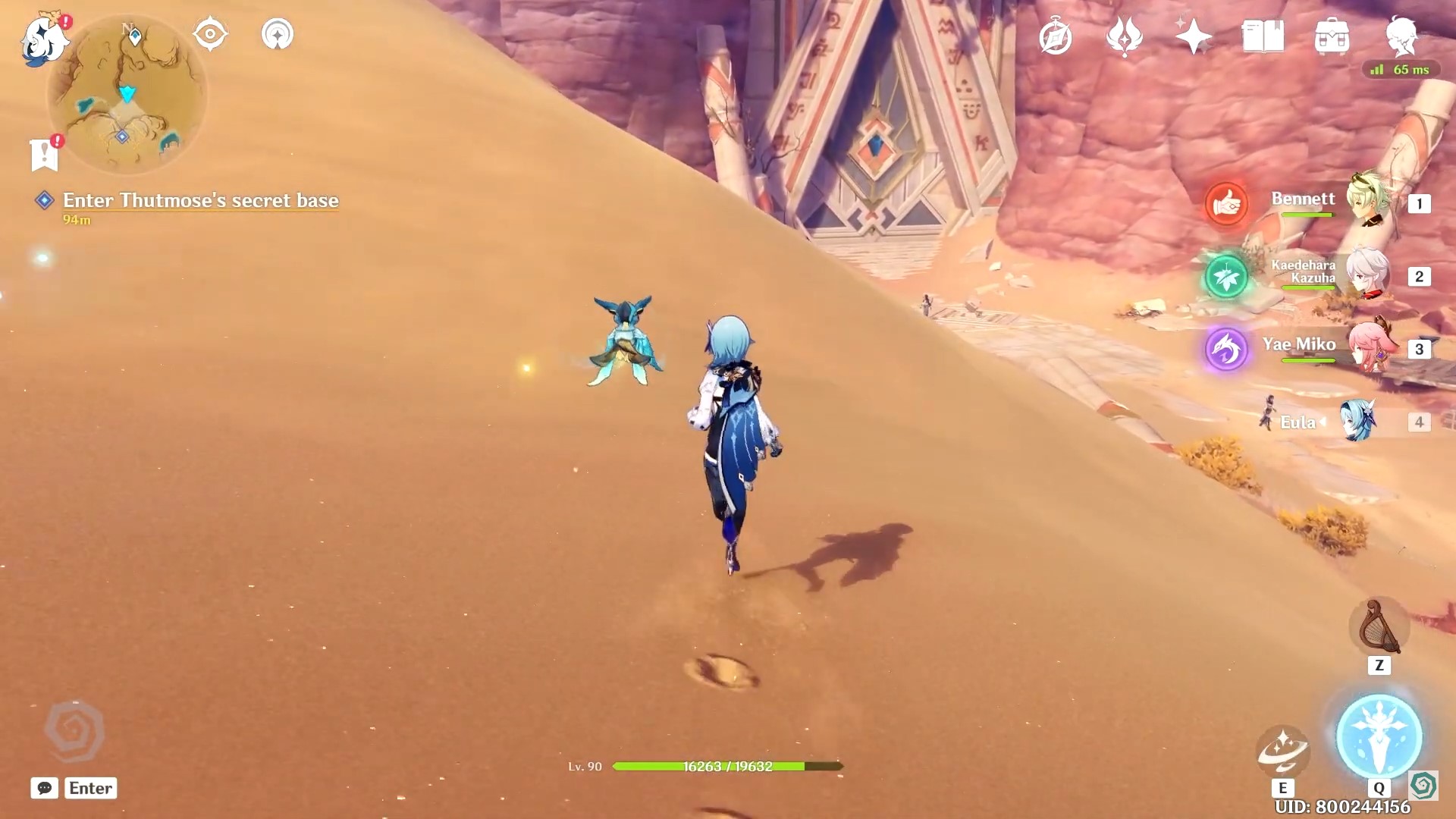