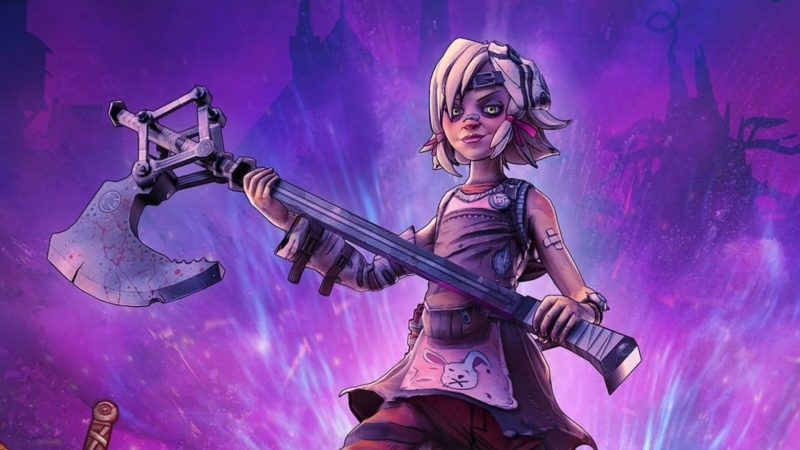 The latest patch for Tiny Tina’s Wonderlands, which is Version: 1.0.1.0e, introduced a bunch of content, particularly a new weekly event that runs from April 8 to 14, and the very important hotfix. The hotfix aimed to bring some balance changes as well as bug fixes to make the game run smoother than before.

Let’s have a look at what those notes contain and which weapons are now considered the best after that.

In a nutshell, the hotfix dropped some major balance changes to the following weapons:

As you can see, the shotguns were able to receive a major buff alongside the Skulldugger rifle. However, the Feriore shotgun has received a significant nerf, which means you’ll be able to see these noticeable changes in the game if ever you’re running with any of these weapons.

Now, there are a handful of legendary and even non-legendary weapons that were impacted by the hotfix. As such, if you’re using a Legendary weapon prior to the hotfix, you might want to check out if it’s been affected or not.

After some hours of testing with the hotfix, here are the best weapons I would recommend you watch out for:

The Rogue Imp is a Skulldugger weapon, which means it benefits from the massive damage buff from the hotfix. You can obtain it from the Chaos Chamber and can also be obtained as a World drop. It’s a pretty solid choice for a weapon as the shots it put out can be crazy.

The caveat is that it breaks quite easily, taking only 2 shots which basically means it will break all the time. It does shoot out homing Rakks when breaking, though the damage they deal is a bit underwhelming. The neat part is that the damage it deals is pretty strong, but that’s only if you can make do with the constant breaks and the long break animation.

The Gyre is a Hyperius weapon that benefits from a faster fire rate and increased damage when you hold down its trigger. Basically, the fire rate and damage increase it receives ramp up the longer you hold the trigger, starting at a very slow fire rate and low damage.

This can be a bit fun for a mechanic, especially as both its fire rate and damage ramp up. The only problem is that it suffers from a very slow fire rate while starting out. But since it’s a Hyperius weapon, you can no doubt rely on the massive damage it outputs.

A Blackpowder weapon, the Crossblade Shotgun deals elemental damage to your targets. The unique thing about this weapon is that it always shoots two different elements. You can build around DOT damage with this weapon using the Stabomancer class.

It’s not as crazy as the other weapons out there, but for a DOT-focused build, this one’s a pretty good choice. Besides, it used to be underwhelming back then and is now finally a viable weapon thanks to the buff.

The Last Rites is a Hyperius shotgun which might just be the best shotgun in the game IF only you could place an enchant on it. Sadly, that’s not the case. But still, this is a pretty solid choice that deals Frost damage, and its cryo bullets will even ricochet toward nearby targets.

This ricochet mechanic makes the weapon very strong for dealing with tons of enemies all at the same time. It can get even stronger when you focus on a Cryo build, making it one of the most powerful shotguns in the game for the simple reason that you can freeze virtually everything.

It does fall short in 1v1 situations, but for dealing with packs of enemies, it just might be the only weapon you’ll ever need.

This Hyperius shotgun is a unique weapon in the sense that it grants you +1 pellet for every 10% of your movement stat. What this means is that the higher your movement speed is, the more pellets you can get.

To make the most out of this weapon, you’ll want to increase your movement speed as high as possible. Until then, you’ll be able to enjoy this weapon’s massive damage output which is capable of shredding bosses and difficult enemies.

This is no doubt one of the strongest shotguns in the game in terms of DPS even before the buff. Now that it has received a 47.37% damage buff, considering that it’s a Blackpowder weapon, the damage it outputs gets even crazier.

As far as killing bosses go, this is the absolute best shotgun you could ever use. When firing, this weapon shoots a rain of arrows on a small area, dealing massive damage to everything caught within it. The downside is that you’ll also get damaged if you enter that area, but as long as you can keep that in mind, this weapon absolutely shreds.

Besides, it has a fast reload speed and good AOE to go with its insane damage. It’s hands down the strongest shotgun you’d want to look out for in the game.