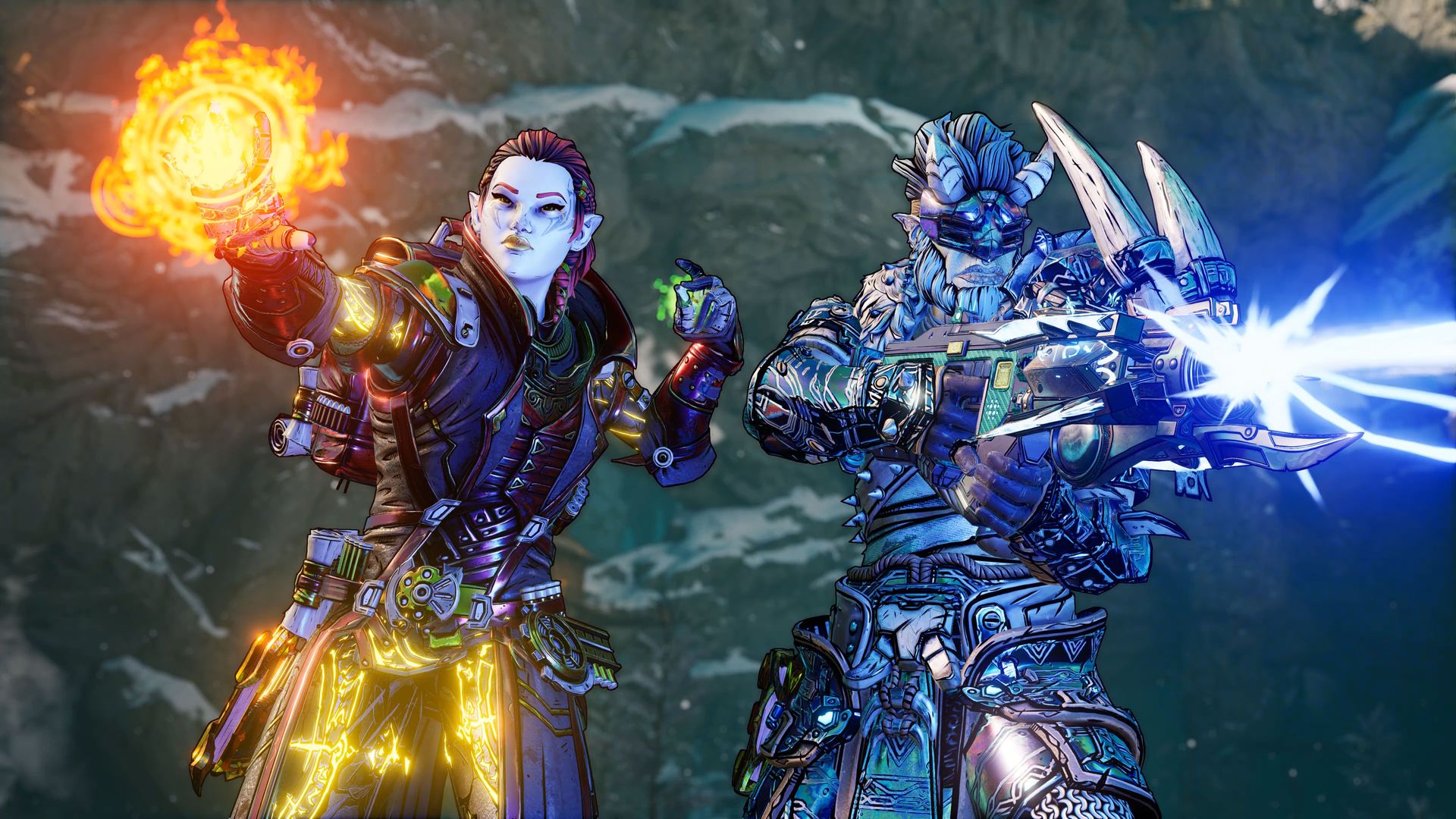 Reaching Chaos 20 might be hard, but with the proper weapons and builds, it can be done. Despite the recent nerf of Queen’s Cry, the weapon still deals a huge amount of damage. With the Taser attachment and the Executioner’s blade dealing melee damage, this build can melt even bosses.

Utilizing the Stabbomancer class, you will be able to deal critical damage with melee weapons. What’s awesome about this build is the one dealing melee damage will be the taser attachment of your Queen’s Cry. Find out how to melt bosses fast with this guide.

The very core of this build is the Queen’s Cry with the Taser attachment. The Taser has a very unique interaction with the Stabbomancer’s capstone, Executioner’s Blade, where gun and spell critical hits have a chance to create an Ethereal Blade that deals Melee damage based on your equipped weapon.

Additionally, the Universal Soldier will give you a 30 percent chance to instantly reload 100 of your equipped gun’s ammo every time you deal melee damage.

For your skills, Sneak Attack is a good choice for dealing tons of crit damage to melt bosses quickly. Arsenal is another ability as it increases both melee and spell damage. You will also get a lot of benefits with Potent Poison and Exploit Their Weakness.

For a little bit of survivability, you need to have Elusive, and for applying random status effects, there’s Alchemic Agent. Lastly, Executioner’s Blade, which was mentioned earlier, is a must for this build.

You should focus on Strength as it boosts your crit damage, and Wisdom to increase status damage. The rest of your points you can allocate for HP and Ward for higher chances of survival.