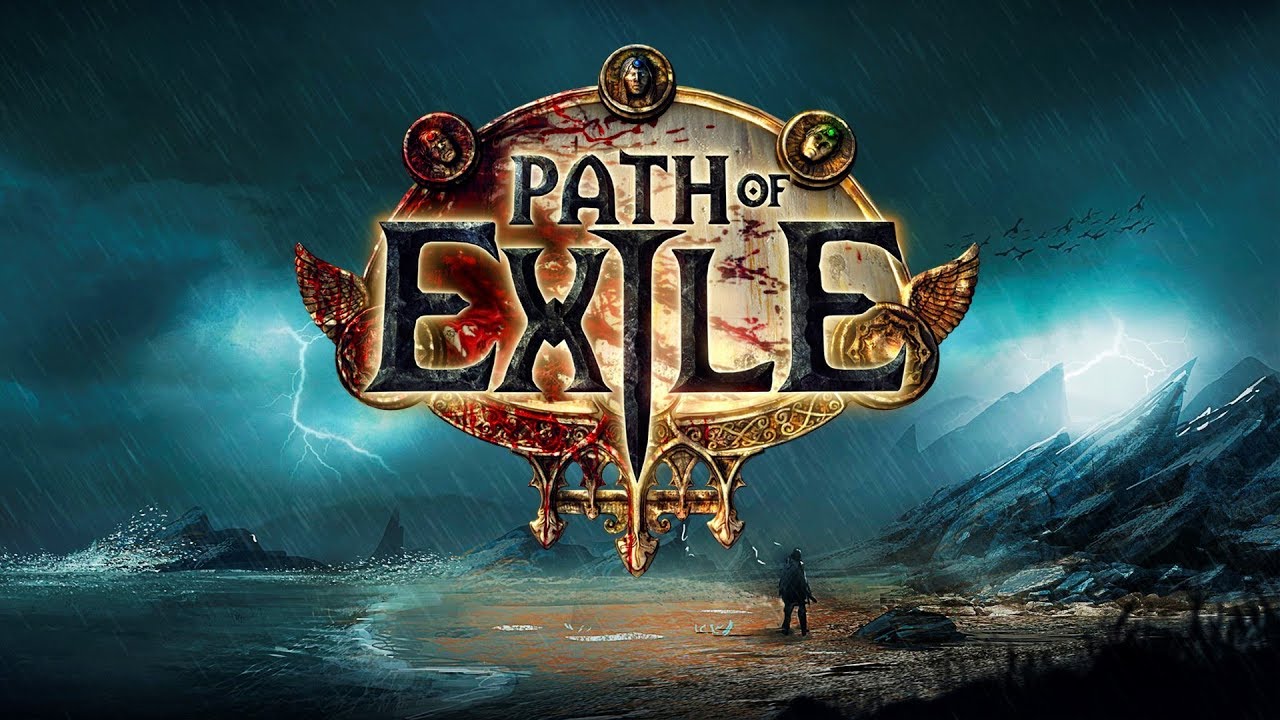 Path of Exile is a classic action RPG in which items are most important. This is because skills in the game are in the form of catalysts called gems, which are socketed in your equipment. One of the most popular and most talked-about skills is the Blade Vortex, and it gets even more efficient with the upcoming patch 3.18.

The Blade of Vortex is dubbed as everyone’s favorite skill because of its ability to shred bosses in the previous league. Now that there is a new patch coming, players are left wondering whether the ability is still viable or not.

Fortunately, there are only a few recommended changes when building the Blade of Vortex to make it more efficient. This guide will teach you what class best fits the skill, what starter skills to get, and which ones to transition later on in the late game.

The best class to build the Blade Vortex is the Elementalist or Occultist class. You can make your life easier by merging the two instead of weighing their pros and cons and choosing the best.

Thanks to the recent patch’s damage buffs, the Elementalist class will help you stockpile currency while also dealing massive damage.

You will heavily rely on Orb of Storms when it comes to your early game skills. This is a highly viable ability for clearing maps and can take you from Acts 2-5 with ease.

On early mapping, switching out of Elemental Overload to Critical Strikes should be done sooner because of Brittle Ground. Once you have this effect on a pair of boots, you will be able to consistently apply it on bosses. It is also highly recommended to keep spamming Lesser Eldritch Ember.

On late mapping, the best path to take is to tank up. There is a way to tank up with little investment. The new patch adds various sources of Mana Reservation Efficiency. Now, Eldritch Implicits can be crafted on Spell Suppression Gear or used to enable the new Eldritch Chaos Orbs.

It is also imperative to stack on the bonuses of your skill’s gem levels. This is because scaling has increased with the recent update. This means that the difference between a level 30 Blade of Vortex and a level 20 Blade of Vortex is highly significant.

Grounded: How to Find and Unlock The Fridge

The Fresh Storage is a new storage item that’s been added into the full release version of Grounded which basically prevents your food from spoiling quickly. 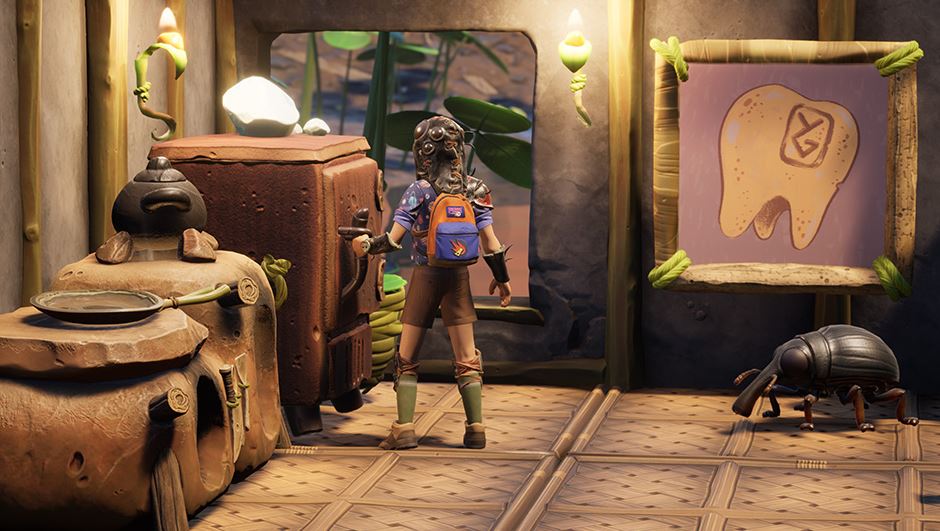 One of the many challenges players have back then in Grounded is the lack of proper food storage. After all, food tends to spoil pretty quickly. Before, they resort to keeping a stack of snacks to gain access to food that they can eat on the go.

However, the recent update in the game featured a massive quality of life in the form of the Fresh Storage. This is basically a fridge that lets you store your food and prevent them from spoiling quickly.

In this guide, I’ll show you how you can find and unlock this item.

How to Find and Unlock The Fridge in Grounded

In order to unlock the Fresh Storage, you will need an item called Frostbitten Recipe. The only way to get this is to head inside the Undershed Lab and pick up the item on top of a table inside Wendell’s room. Do take note that the Undershed Lab is a huge endgame dungeon, so make sure to prepare properly before you head out.

Also, you first need to go through the Undershed before you can even enter the dungeon. To do this, you have to give 4 Super BURG.L Chips to BURG.L. He will then give you a fuse that lets you activate the SCA.B. This will then let you enter the Undershed.

Simply go all the way through the Undershed, and at the very end will be the Undershed Lab. As this is a gauntlet, you have to fight your way through all of the bugs that are present in the area. Eventually, you will come across the Mant.

After defeating the Mant, use your Biometric Scanner at the corner of the room. This will open two doors, one leading back to the observatory and the other located at the back of the room. This one will take you to Wendell’s room where you can find the recipe.

Once you have the recipe, you can then go back and craft your Fresh Storage. You will need 5x Pinecone Piece, 5x Mint Shard, and 5x Black Ant Part.