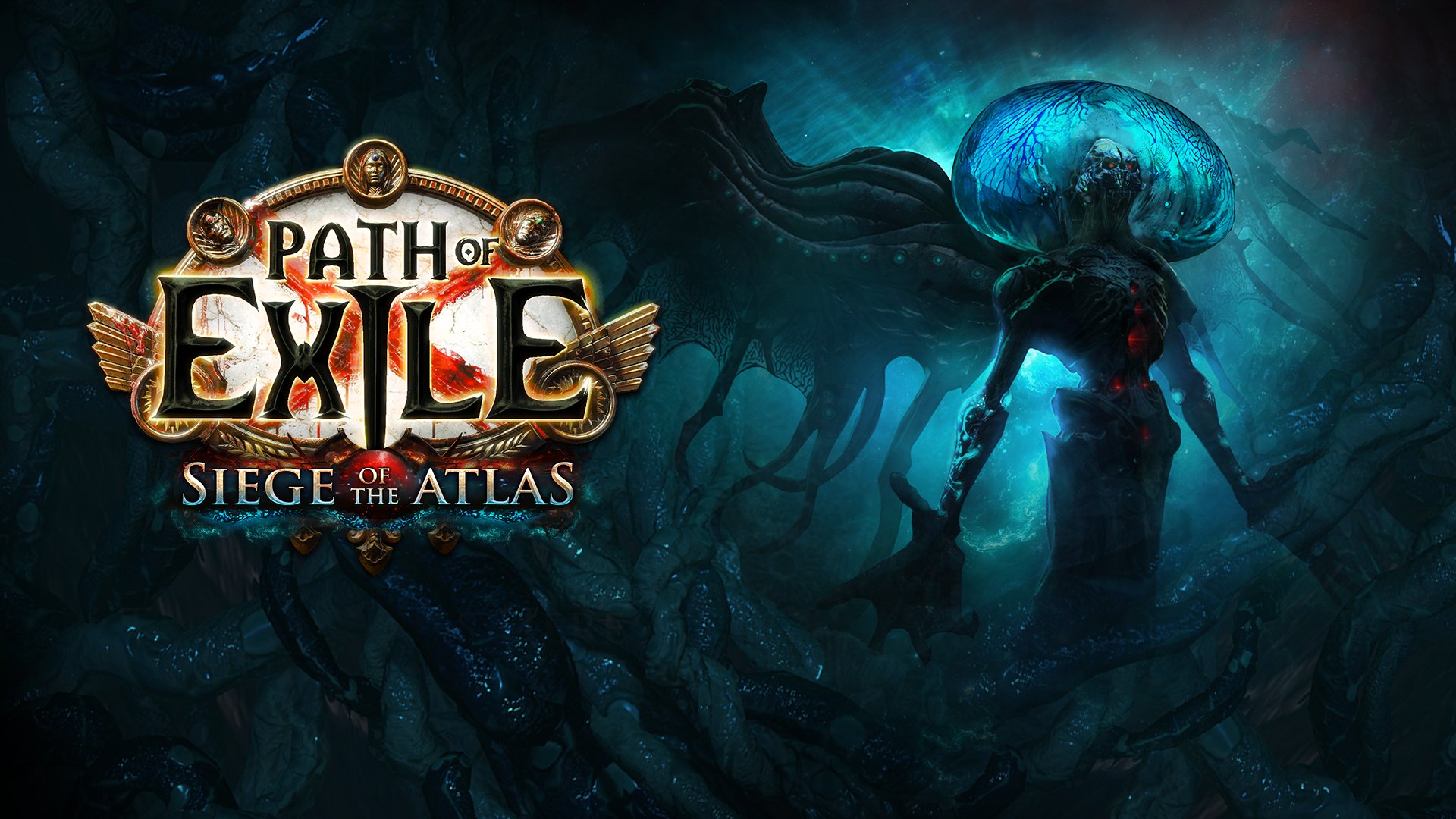 Path of Exile is a multiplayer action RPG where items are heavily prioritized since they are what make up your build. The stronger your setup is, the more efficient your gameplay will be.

Since there is a new expansion coming, a lot of veteran players have recommended the best starter builds that can later help you achieve next-level gameplay as you progress into the game. If you’re relatively new to the game, you might want to check some of these builds out.

There are a lot of builds in Path of Exile that don’t require you to earn a lot of lucky drops or accumulate a lot of currency to trade for nice gear. Builds that scale well with the game’s content will get you through the campaign and into the final game with ease.

You can use these builds to farm all of the gear and gold you’ll need. This guide will teach you 7 of the best starter builds you can use in the upcoming Sentinel expansion.

Here are the best starter builds you should consider when starting a league:

You will start with the Shadow Core, an intelligence and dexterity-focus class adept at using claws and daggers. Next, you’ll join the Saboteur Ascendancy class specializing in laying traps and mines. The core skill of this starter build is the Seismic Trap, thus the name. This skill sends forth short bursts of seismic waves toward enemies.

Start with the Witch class, a pure intelligence spellcaster. Then, you will progress to the Elementalist Ascendancy, which will increase your elemental damage. Your main attack is an explosive arrow that adheres to an enemy or a wall and then explodes, doing damage in a wide area. But since you’re not an archer, you will deploy Ballista Totems to do the job.

You will also begin with the Witch class with this build, but this time with the Necromancer Ascendancy, which transforms you into an undead master. Here, your primary skill is to summon skeletons, which will first conjure skeletal warriors. However, you will eventually seek out a Dead Reckoning Jewel; once obtained, the skeleton warriors will spawn as skeleton wizards, who will shred anything in their path. They’re so plentiful that they can also double as a meat shield.

The Ranger is the starting class of this build. Then, you will move to the Pathfinder Ascendancy class, which is all about flasks. Rather than sipping your flasks, you turn them into poison bombs and fling them at your opponents. Your major damage dealer is the Poisonous Concoction skill, which requires you to hurl an explosive bottle into an area with a chance of poisoning your enemies.

We begin with the Dualist class, a mix of strength and dexterity. Then, you will take the Champion Ascendancy, which offers a wonderful balance of offense and defense. This build makes spectral replicas of the weapon you’re using and spins them around to strike enemies using the Spectral Helix skill.

This is another build that starts with the Witch class, then progresses to the Occultist Ascendancy, which focuses on delivering chaos damage over time. This build requires you to lay down your Bane, Blight, and Essence Drain skills which deal damage over time effects on enemies, before running around and dodging while your dots do their thing.

Like Bane Occultist, you will start with the Witch class and proceed to Occultist Ascendancy. This is another damage-over-time build, but instead of chaotic damage, it’s cold damage this time. You employ the cold skills Vortex and Wintertide Brand to deal out damage. Vortex causes icy blasts to erupt all around you.