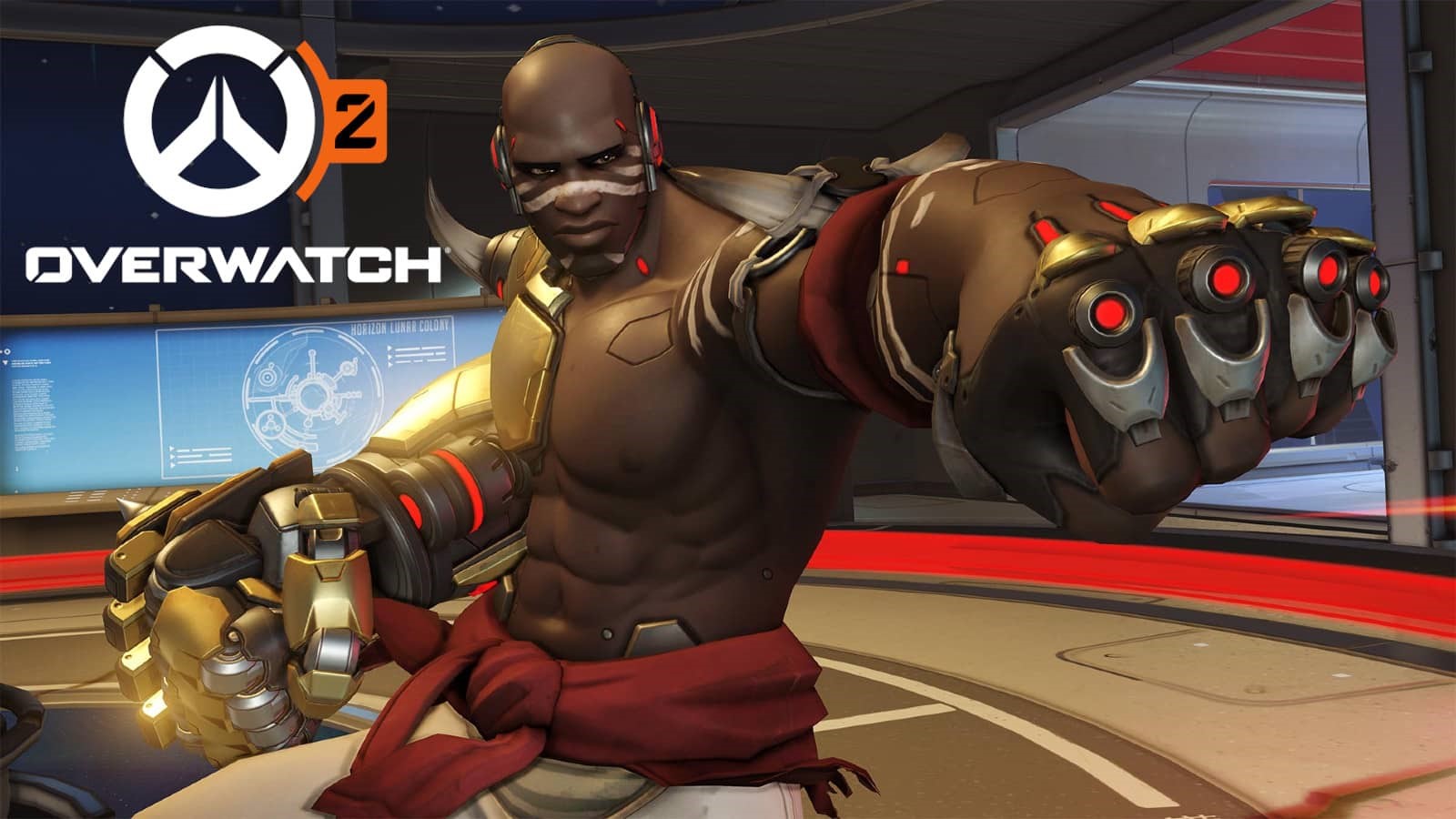 Doomfist is a tanky brawler character that serves as a highly mobile, frontline fighter. Apart from this close melee combat, he’s also capable of dealing ranged damage using his Hand Cannon skill. In addition to that, he can also inflict powerful CCs on enemies which can be pretty useful during team fights.

Let’s have a look at his abilities.

His main weapon is the Hand Cannon which is a short-range weapon that fires off multiple bullets that spread toward your target. Its ammo can regenerate over time.

Meanwhile, his abilities are as follows:

Using this ability causes Doomfist to leap forward and smash into the ground, knocking enemies that were hit toward him. The damage of this ability will scale with how much time your targets spent in the air during the slam, with a base damage of 25 and a maximum of 125.

This ability causes Doomfist to generate shields whenever he deals damage using any of his abilities. A statistic card called “Shields created” will appear. For every enemy hit by any of your abilities, you will gain 30 shield while enemies hit by your ultimate ability will give you 75. However, the shield count you can get is capped at 150.

Apart from that, the shield will start decaying at a rate of 3 shields per second.

This ability allows you to uppercut enemies into the air, causing them to lose control for 0.6 seconds. You will also be briefly suspended in the air after performing the uppercut. However, you will enter a 0.35 second recovery period after using this ability, during which you can’t use any ability or even shoot.

This ability causes Doomfist to charge an attack to deal heavy damage to a target. You can charge it for up to 2 seconds to deal very high damage as much as possible. Apart from that, this ability can also deal additional damage in case your enemy hits a wall.

On average, just briefly one second of charge time will kill a 200 HP target as long as the wall impact is taken into consideration. If this ability hits an enemy, the punch will stop.

This ability causes you to leap into the sky and crash down to a target area for massive damage. It can even work inside interior areas unless you move outside. If you hold right click, you’ll get a bird’s eye view of the impact zone. However, enemies will be able to see that as well, but only if you’re coming down.

The best part about this ultimate is that you’re completely invincible while performing it.

How to Play Doomfist

As you can see, Doomfist is a melee fighter that’s capable of taking down targets using his combos. He can also easily kill squishy heroes using the Rocket Punch ability. Meanwhile, the Seismic Slam ability provides better mobility and deals heavy damage based on how long your target is up in the air.

Doomfist is a high-risk, high-reward hero, so even if he deals a ton of damage, he can be fairly squishy as well due to his huge hitbox.