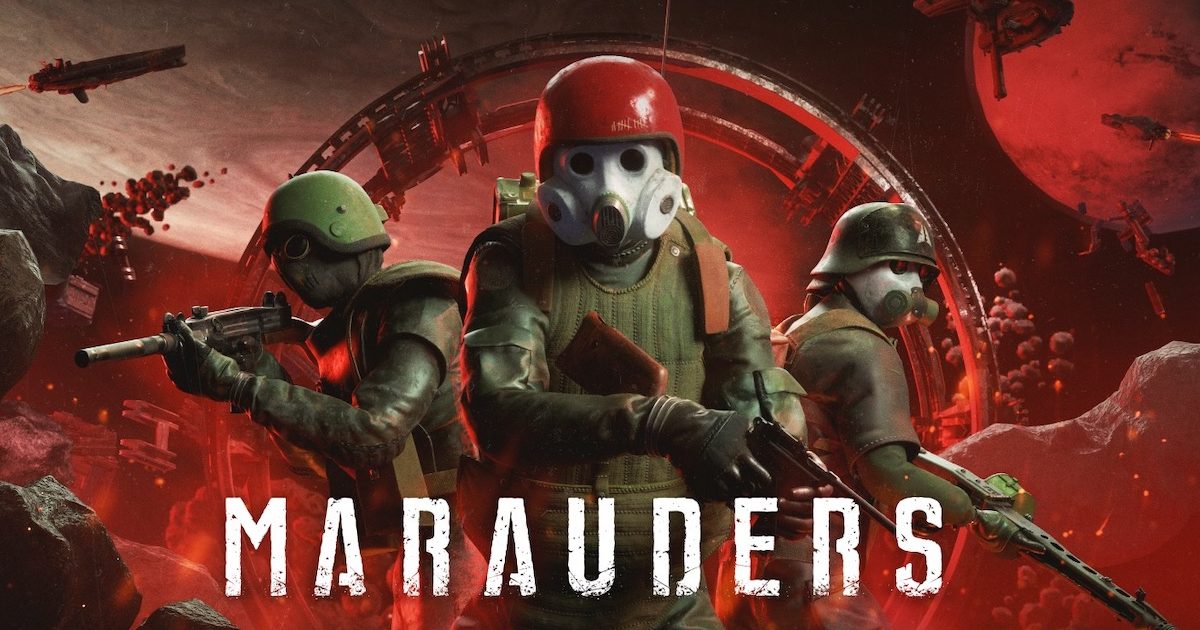 Marauders is still in its Closed Alpha phase, but a handful of players are already playing and loving it. In the game, money is an important resource since you can buy a handful of stuff with it. However, to farm it efficiently, you’ll want to use a highly efficient method as well.

In this article, we’ll be talking about some of the best ways you can make money in the game.

There are three major methods you can use to make as many money as possible in the game. However, take note that while these methods work in the game’s current state, there’s a huge possibility that the developers will change it as development progresses.

Without further ado, these are three main ways you can make money in Marauder:

You can grab up to six contracts on a daily basis, and doing these contracts will net you a handful of money. These contracts can be found in the Contracts tab inside your home base. The best part about this moneymaking method is that the contracts you’ll have to do are actually quite easy.

For the most part, you’ll be tasked with finding items or killing enemies using specific weapons. Any of these tasks can be done pretty quickly and easily. However, the payout can be really big, ranging from 9,000 to 18,000 depending on the contract.

As such, I highly recommend grabbing all of your daily contracts first before you head to the zone so you can complete them as you go.

The second method involves fighting AI-controlled commandos onboard the commando ship. You’ll be able to spot this ship fighting at other ships nearby, though it’s not a 100% spawn. You can think of this as a field boss event where you and other players will look for it and head inside it for some juicy loots.

Once inside, you’ll encounter a number of commandos that you’ll have to take down for their high-tier guns and loots. However, do take note that they have far better damage and good accuracy, but since they’re still AI-controlled, you should be able to take them out.

You’ll want to make your way to the front and loot everything you can come across as possible, then escape to the extraction point with all of the loots you’ve got.

What makes this one particularly challenging, however, is that you’re not only up against the AI-controlled commandos but players as well. As such, it’s best to do this task alongside a party member to make it a lot easier.

This method is a really cheesy one that you’d want to do only if you absolutely need money and got nothing on you. This involves queueing up in a match without anything on you. Once inside, head over to the back of your ship, loot the pistols in the boxes, then go to the escape pod and leave.

This is a very simple method that will net you a good amount of money for a relatively short time.

ALSO READ: Warframe: How To Get The Archwing Launcher Segment