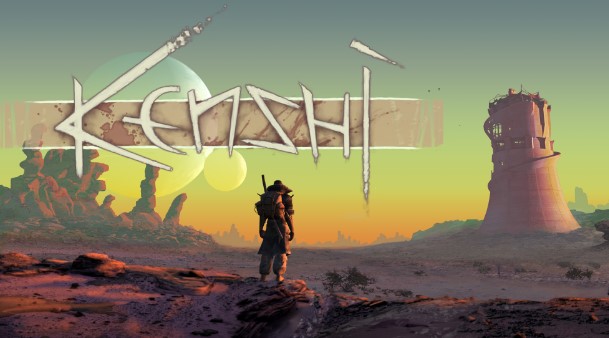 Persona 5, the Fallout series, and The Witcher are just a few role-playing video games that some of us gamers here like playing. Of course, there are moments when we get caught up in the narrative, unsure of how to use the tools or resources at hand, how to advance the plot, or anything similar. Don’t worry though, today we’re going to talk about the beginner’s guide for the video game KENSHI, which Lo-Fi Games developed and published.

Kenshi: Getting Started with Controls

So, the first thing you should do when you enter the game world is become familiar with the controls. You can use the mouse wheel to scroll in and out, the middle mouse button to turn the camera, or you can use “Q” and “E,” “WASD,” or the arrow keys to move the camera.

Additionally, in order for your character to move in the game, you must right-click in the direction that your mouse is pointing.

You also need to know how to access your inventory. To do so, simply press the letter “I” on your keyboard, and a menu displaying the objects you’ve collected will appear on your screen.

Additionally, if you have a backpack, it will open automatically when you have clicked “open bag” with most of your characters at least once. However, you may always click “open bag” again to “close” your backpack.

Let’s move on to the ability to interact with objects. The first thing you need to know is that if you left click on anything, it will highlight the object in the bottom left corner of your screen and tell you every bit of information about it that your characters can truly understand.

Additionally, if you are starting the game in a town, you can pause the game and explore your surroundings by clicking on a variety of objects to find out what they are.

This includes market stalls, broken water generators, lights, and various buildings, all of which will provide you with different information on the game’s bottom side of the screen.

In this part, we’ll talk about interacting with NPCs. You can interact with NPCs mostly through conversation or combat.

The only method to engage with the majority of NPCs is to hold right click and choose one of the following options: either follow them, bodyguard them, or assault them without provocation.

There is one more type of interaction, though, and that is when you hover your cursor over an NPC and it turns into a chat bubble. Although each NPC differs slightly from the others, there are a few common conversational patterns.

You will engage in talks with NPC’s who merely explain a bit about themselves and the world they inhabit, and there are also shopkeepers and other people who have unique interaction possibilities.

You can find these types of characters just about anywhere but the “Bars” are the most common place to find people that have special options.

There are other NPCs that you can also interact with and request assistance from, like this Mercenary Captain who you can run into in the bar while exploring the district.

It is possible to hire Mercenary Captains and their crew to protect you and your people. These captains are very expensive, and if you take their loot, it is theft. However, in the early game, if you need to defend a base or something similar, or if you’re having a lot of trouble engaging in any kind of combat, it may be worthwhile.

The last type of interaction is speaking with the NPC behind the bar, who is also the shopkeeper (see the image above). If you click on them, you can see on the bottom left side of your screen that they are the shopkeeper, meaning you can buy and sell goods from them by simply right-clicking on them and asking to do business.

Buying and selling is simply just right-clicking an object and bringing it into your inventory.

Alternately, you can also hold down the shift key and right-click a stack of things to add them all to your inventory.

Let’s move on to mining and earning money now that we’ve finished interacting with NPCs! All you need to do to start mining is right-click on the “iron ore” with your character selected, and mining will start immediately.

As you mine there and over time, this Iron Resources pop-up box will fill up and begin to produce iron.

Once you’re done with it you can proceed to the shopkeeper at the bar and sell the ores you’ve mined and you’ll get paid for it which earns you money.

Let me also remind you that each race in this game has a different maximum hit points (HP). Every character’s HP can go negative, below zero, to a number that is determined by their toughness score. As you take damage, your toughness score will increase, allowing you to go further into the negative before your character’s limbs break or you pass out.

It is expected that our characters would be severely injured and have lost the majority of their health after a battle. If you have numerous characters in the game and one of them is injured, just select a healthy character, move it over to the injured one, hold down the right mouse button, and select “First Aid” from the menu.

There are actually two things you can take to avoid having to perform this specific action. First, you can offer your character the medic job. Either click the button to have your character start administering first aid immediately, or press the shift key to add it to the jobs itself so that character will begin the healing work.

The medkit usage meter will start to deplete quickly as you use your available medkits to treat a companion; this is because the character performing the medical procedure is not skilled in the medic field.

After patching up the unconscious character, we must transport him to one of the district’s closest health facilities so that the character can recover properly.

When a character is bandaged, their stats turn bright yellow, but that doesn’t mean they are healed; rather, it just indicates the point at which your character will naturally heal up to. If your character is unconscious, you should generally try to get them to a bed because their wounds will heal much, much faster there.

Now let’s look at building and construction in this game. There are many reasons why you don’t actually want to build in the early game, but the main one is that as soon as you build a building, bandits will start attacking your location, and honestly, if your base is constantly under attack, a fun campaign can quickly come to an end.

However, you can build in a town too if you buy a building, and you can always add things to it.

The game will pause if you select the build icon on your game screen, and a pop-up menu will appear:

All the numerous hotkeys for moving the buildings, altering their rotations, and doing other things are located in the bottom right corner of your game screen.

The most crucial feature of this building option is the pop-up box that you’ll find in the left corner of the screen. It has all the numerous categories you can choose from, like Buildings, Camping, Farming, Lights, Mining, Storage, Tech, and many more.

If you click on the actual building you want to build, and the color blue appears, that means you are either too close to another town to build there, or that you are already in that town’s area.

If the structure’s highlight turns red, you can’t build it because something is obstructing it from doing so.

Any structure with a wire frame cannot be used until construction is complete because each building needs a specific set of materials, in this case, building materials. Occasionally, a building will also need steel bars or iron plating, but for the most part in the early games, it will just be building materials and iron plates. You must then add all the necessary materials for the construction to be finished, at which point it is finished. 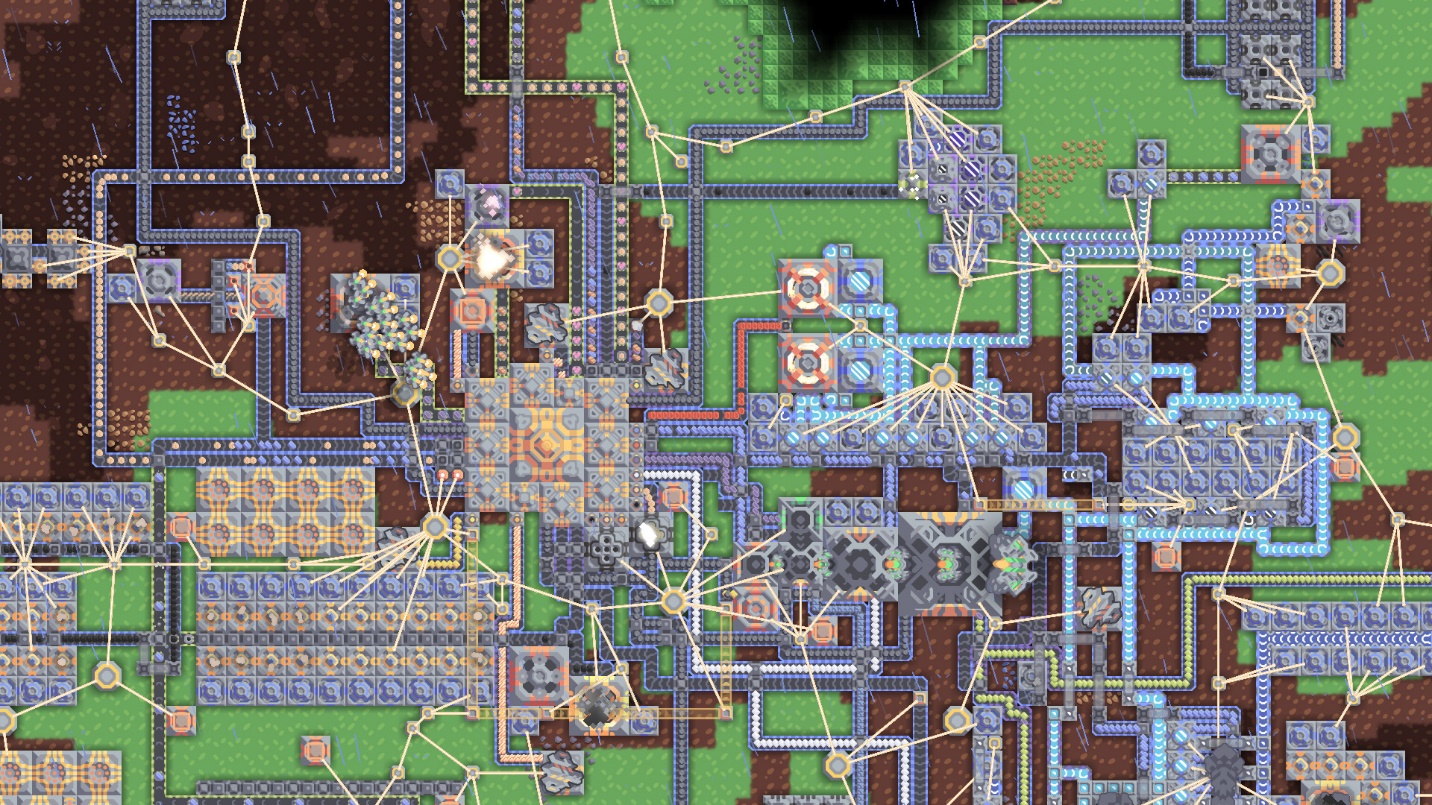