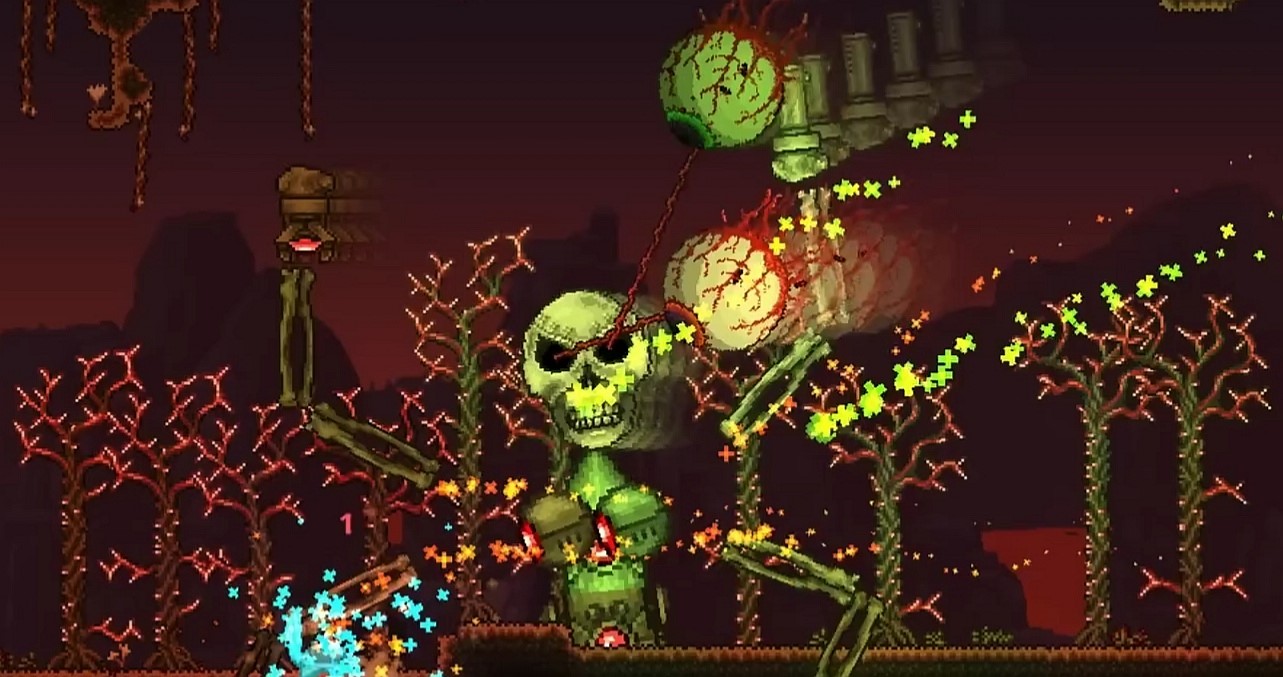 Here is the Content everyone has been waiting for. The new  Spawnable Boss in Terraria’s Labor of Love Update.

Spawnable is the right word since you will have to Spawn it into the world. But the process for getting her to Spawn is pretty tricky so not many know how to do it.

In this Guide, We will show you how to Spawn the Boss Mechdusa and get one of the new (yet funny) weapons in Terraria 1.4.4.

How to Summon the New Boss Mechdusa in Terraria

Mechdusa can only be summoned on Special Worlds. That’s why players are getting stumped when trying to combine the x3 boss summon parts in their newly created worlds.

Start by preparing your character for your world. You will need good equipment to challenge the boss as well as access to a Mythril or Orichalcum anvil for forging.

Once you have these, exit your world and Create a new one. The Boss can be spawned from Classic Difficulty upwards.

Select your Character and Create a New World. On the seed menu, type in “getfixedboi”. This will Spawn the underworld seed where you can craft Mechdusa’s summon item.

Craft Ocrams Razor from your Anvil

Once you have the Ocrams Razor, use it to Summon the Boss. You can battle the Mechanical eye, skull and worm separately or you can summon all three and defeat them.

Summon the Boss and collect the Loot Afterwards

Once you defeat Mechdusa, she will drop her loot. One loot item you should look out for is the new melee weapon called “Waffle Iron” which Resembles an Iron pan that deals good damage.

You can only summon Mechdusa in Special Seed worlds and on world difficulty Classic and higher. Entering a normal world or on journeyman, difficulty won’t let you use the Ocrams Razor summon item no matter how hard you try. 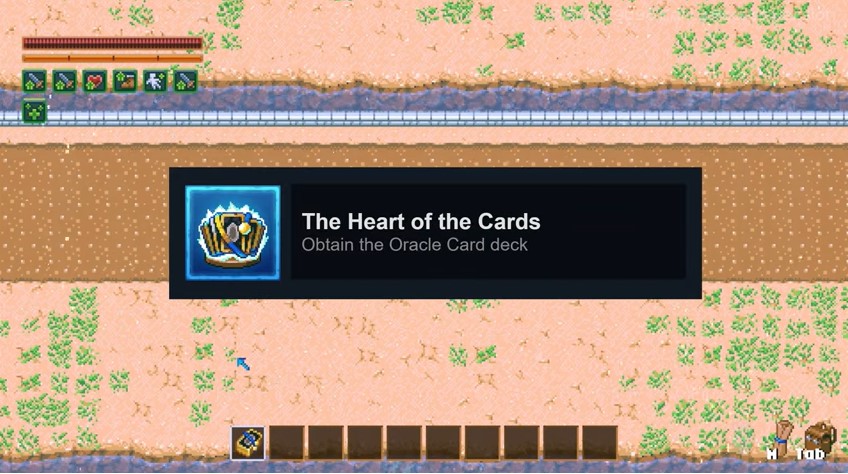