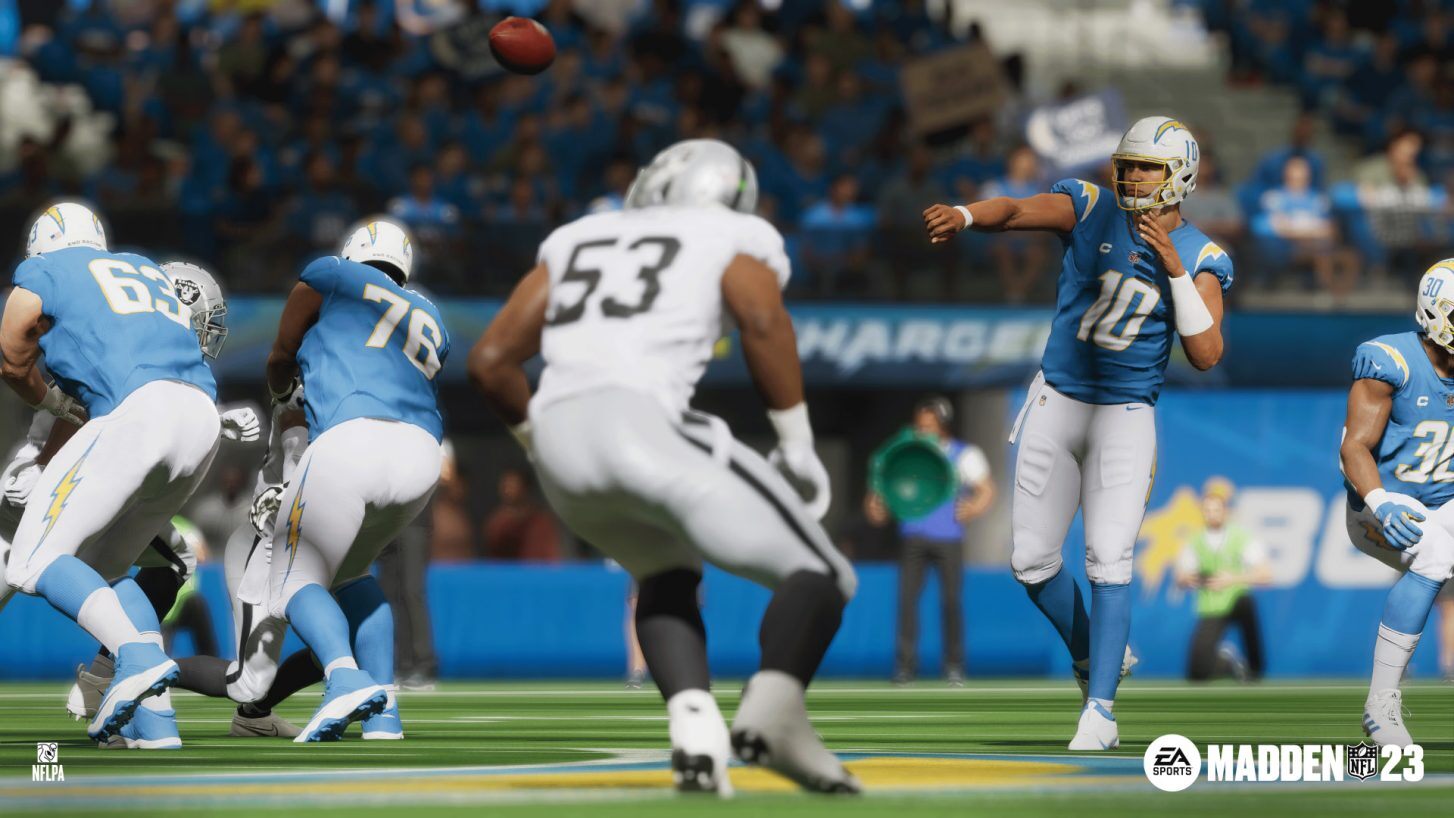 Most players who play Face of the Franchise mode in Madden NFL 23 tend to go for the best Quarterback to become the ultimate champion. However, as the name suggests, you need to make the right Quarterback build to pull it off.

Luckily, I have come across 3 solid QB builds that will help you achieve your goals. Let’s have a look at each of them.

The three Quarterback builds I’ll be showcasing below cater to different playstyles, so you can certainly find the one that suits you best. They’re as follows:

This build uses the Truzz X-Factor to prevent you from fumbling whenever an opponent tackles you. Apart from that, it also relies on the following abilities:

Probably the only thing that makes this a bit inferior to the previous game is that the skills available in Madden 22 are no longer available. Still, it makes for a really solid build despite the nerfs.

The Long Pass build is basically a Tom Brady build which features Tom Brady’s skill set and playstyle. It was under the name “General” QB build back in Madden 22. Specifically, this build focuses on a QB that’s capable of making medium to long passes on a consistent basis.

Of course, this means that out of the many builds out there, this one has the highest chance of executing long passes successfully. To make this build, you want to use the Bazooka X-Factor as it increases your maximum throwing distance by 15 yards.

This makes it really essential as it lets you perform those long passes with ease.

Apart from that, you also want the following abilities:

The last build we have is the Short Passes build which mirrors that of Patrick Mahome’s skill set and playstyle. As the name suggests, you’re relying on short throws to win the game, but these short throws will be as accurate as they can be.

Also, it uses the Run & Gun X-Factor which allows you to gain perfect passing while on the run. This will provide you with that insane boost. With this build, you’ll have to focus on putting pressure on your opponent’s defense at all times by moving to run the ball.

Of course, you want to complement this with the following abilities:

If you’ve noticed, it has the same set of abilities as the Runner build. This time, however, the X-Factor ability is the only defining part.