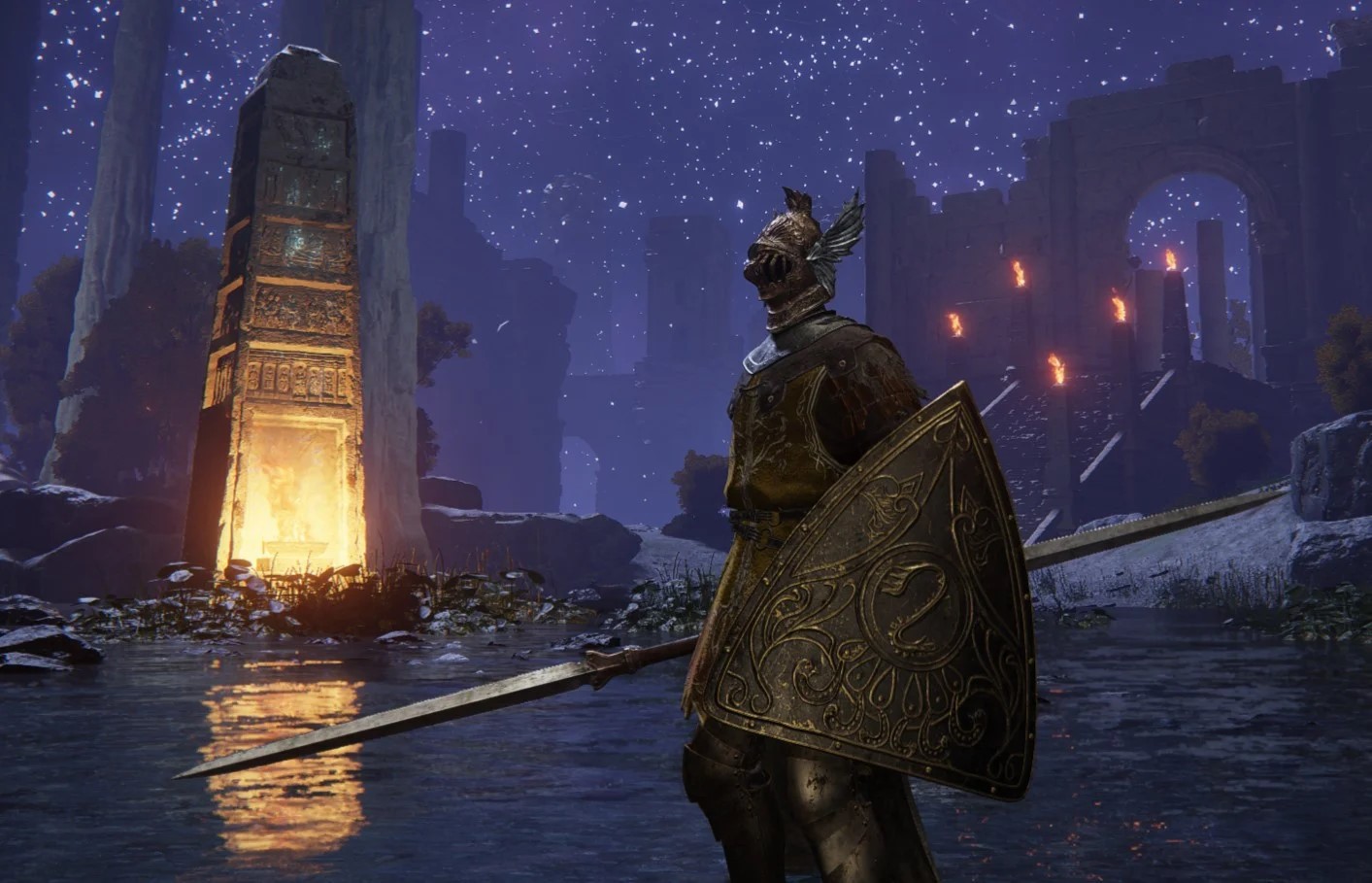 The Crusader/Paladin is a melee class that focuses on leveling up Faith and doing block counters to deal massive Holy/Fire damage to enemies. It mainly uses the Gargoyle’s Greatsword and the Erdtree Seal to deal melee damage and apply a buff that will help boost its overall offense. In some situations, it can also cast incantations to deal with enemies.

How to Build a Crusader in Elden Ring

Apart from the two aforementioned armaments, you also want to equip a Brass Shield alongside the Haligtree Knight’s Helm as well as any armor that offers decent protection without causing you to fatroll. Ideally, you want to use the full Haligtree Knight set to cosplay as a full crusader. This will require a little bit of investment in Endurance.

For the talismans, you’ll want to equip the Flock’s Canvas talisman, Shard of Alexander, Sacred/Fire Scorpion charm depending on your enemies’ resistances, and the Curved Sword talisman. Meanwhile, you’ll want to memorize the Golden Vow, Black Blade, Black Flame’s Incantation, Elden Stars, and Blessing of the Erdtree incantations.

Also, you’ll want to apply the Sword Dance ash of war to your weapon and Barricade Shield to your shield.

How the Build Works

Before you engage in combat, you’ll have to buff yourself with Golden Vow first for that extra damage and protection. When dealing with normal enemies, use Sword Dance to deal with them quickly or take advantage of block counters whenever they attack you while you’re shielding yourself.

You’ll want to use Barricade Shields in situations where blocking is necessary, particularly during boss fights. When venturing out in the open world or in dungeons, however, it’s not really that necessary. Think of it more of a quality of life in that situation.

The reason why this build uses the Gargoyle’s Greatsword is that it’s the only Greatsword that gets a B scaling in Faith. Aside from that, you can also swap its ash of war as well as its affinity. This is important since you’ll have to be switching between Fire and Sacred affinities depending on who you’re fighting against.

Elden Stars is a pretty good initiator during boss fights, especially since it will take a bit of time for the bosses to come close to you. Meanwhile, you can use Lightning Spear if you’re planning to keep some distance between you and the boss. Alternatively, you can use Black Flame as well.