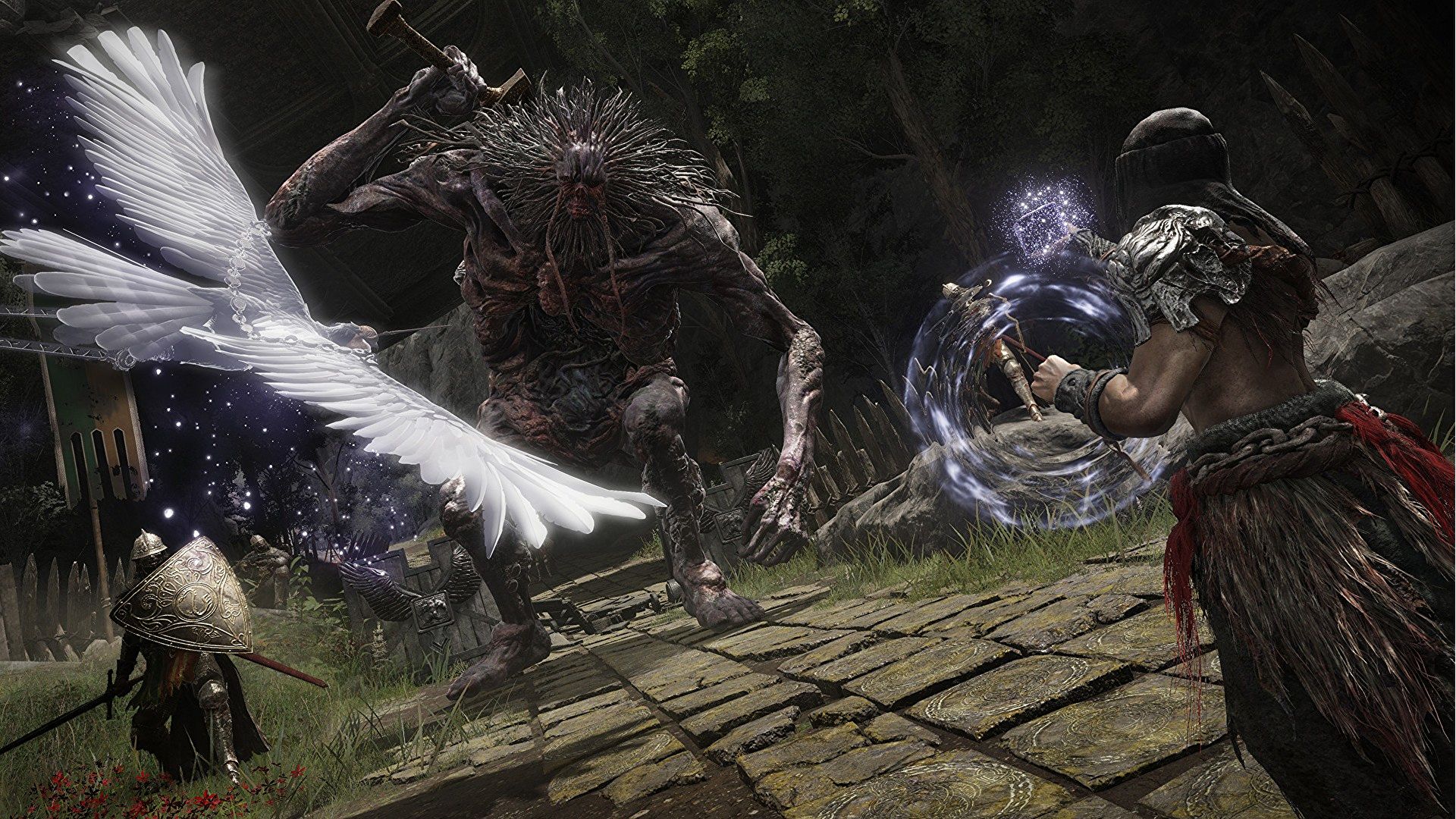 The advantage of using mage characters is their ability to deal impressive magic damage. Elden Ring offers a wide variety of powerful and useful spells that are effective against both monsters and other Tarnished. In this guide, we will teach you which sorceries are perfect for your slots when dealing with both boss and PvP.

The sorceries we listed down below are the best in terms of range, damage, chain-casting, and status-infliction. Among the many sorceries in the game, this set is the most suitable combination.

Comet Azur fires a monstrous comet that deals a crazy amount of damage to those it hits. It’s considered a chargeable, high-damage skill that can hit enemies from a distance, and is a great ability against bosses.

This skill gives a 35 percent magic damage buff to those within the sigil, lasting 30 seconds. Terra Magica is a useful skill that can greatly enhance even an already casted sorcery, as long as they are inside its range. You can also use this skill to poke boss fog walls. Plus, it stacks with other multipliers.

Ranni’s Dark moon fires an exploding dark moon that builds Frostbite on enemies. It reduces all targets’ magic negation by 10 percent and further reduces another 20 percent if the first hit manages to trigger Frostbite. What’s impressive about this skill is that its damage negation lasts for one minute after hitting the target. You can’t simply ignore a debuff this massive!

Night Comet is a sorcery that deals semi-invisible magic damage. Since it can be chain-cast for as long as you have enough FP and stamina, this skill is spammable, making it the most efficient DPS sorcery. However, you must equip a Staff of Lossto boost the skill’s potency by 30 percent.

Carian Slicer is a sword sorcery that can be used as a melee weapon and is the single highest damage to FP ratio sorcery in the entire game. The skill can be cast at the end of a sprint to run, jump, roll, or do a backstep with a faster startup than a regular cast.

Adula’s Moonblade is a spell that allows you to perform a sweeping slash followed by a projectile cold blade. It inflicts Frostbite to hit targets and is arguably the best frost sorcery in Elden Ring. The skill is a perfect combination of range, effectiveness, damage, and speed.

Stars of Ruin is a primeval sorcery that fires twelve dark shooting stars capable of pursuing enemies. Because of this, it’s incredibly useful against fast-moving foes. This skill is impossible to dodge and is spammable, making it one of the most obnoxious abilities PvP-wise.

Give the two slots to Shard Spiral and Carian Piercer–they are a perfect fit for their utility, range, and damage. The final slot is your wildcard, where you can put any sorcery you want, from Fia’s Mist to Loretta’s Greatbow to Glintstone Pebble.