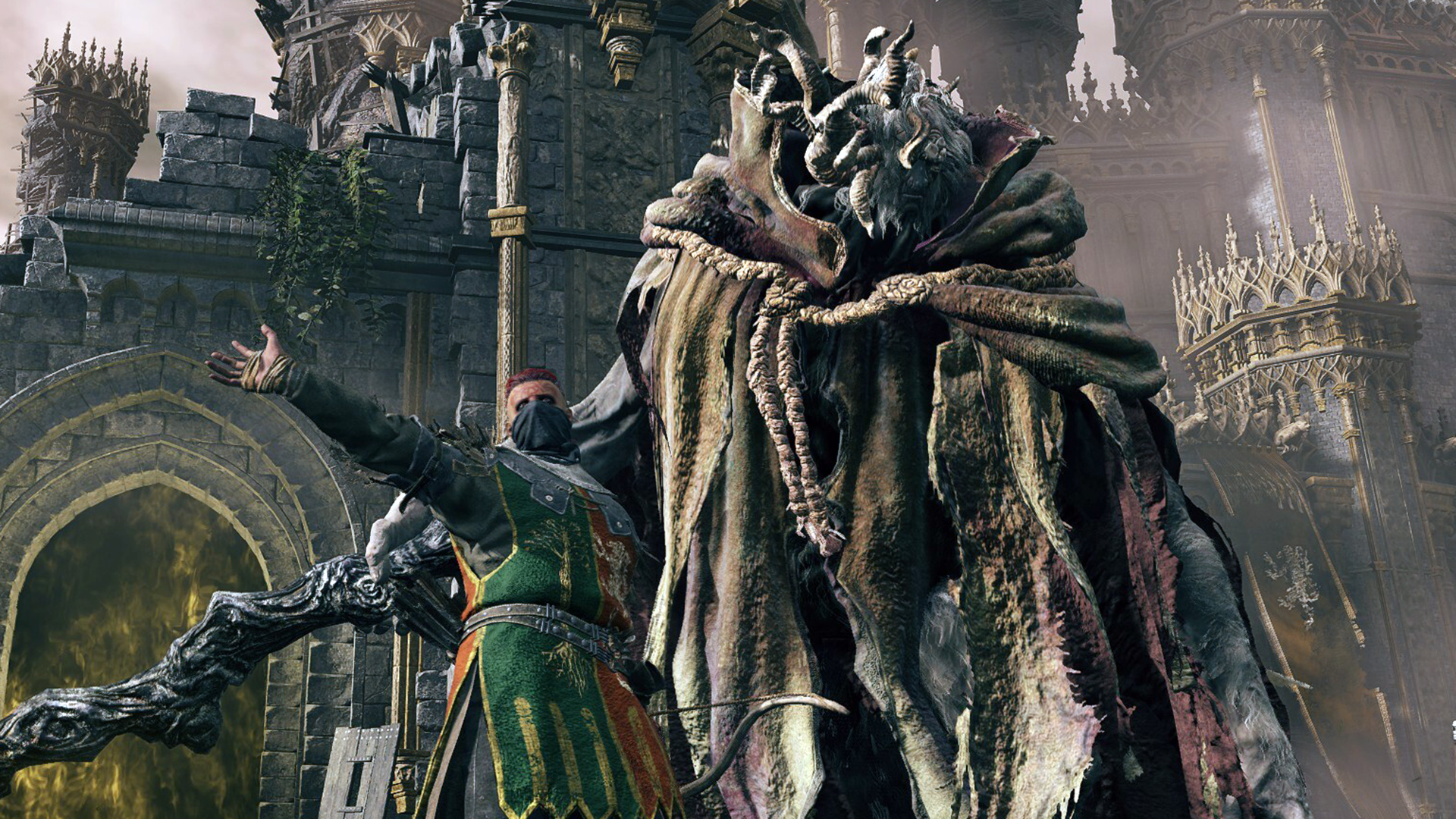 Elden Ring has a lot of hidden content that you will have difficulty locating without a guide. One of these hidden features is the amazing boss monsters that you should visit at least once in the game. Fortunately, you have this article to help you out.

Amazing Bosses That You Shouldn’t Miss in Elden Ring

Did you know that there are approximately 235 boss encounters in Elden Ring? With this many bosses, surely you might’ve missed out on some amazing boss that drops a specific hidden weapon or armor. Below, you’ll find eight bosses in Elden Ring that you wouldn’t want to miss.

The first boss is the Guardian Golem. It can be found in the Highroad Cave located at Limgrave. When you get to the cave, you will have to drop through holes, land on platforms, and follow the path until you come out to a huge open chamber. Go to the middle platform, making sure to kill all the bats so they don’t get the chance to throw you into the water. From that platform, there will be a waterfall on the right side. Pass through the waterfall until you see the boss wall where the Guardian Golem will be waiting for you. Upon defeat, it will drop the Blue Dancer Charm.

The second boss is the Spiritcaller Snail. It is located at Road’s End Catacombs. Once inside, follow the path until you get to the first large room with the stairs. There will be a door on the right side of the staircase. Turn right and there will be an illusion door on the left side of the wall. The door will lead you to what seems like a dead-end but it’s just an illusion wall.

Keep following the path until you reach the boss wall. To defeat the boss, look for the snail right in the corner and kill it. Don’t mind the knight attacking you as it will just disappear after killing the snail. The Spiritcaller Snail will drop the Glinstone Sorcerer Ashes when you defeat it.

Fifth on the list, the Ancient Dragon Lansseax is found at the Abandoned Coffin site of grace but the actual boss fight is at the Rampartside Path Site of Grace. From there, simply head up the path and up the mountain that is beside you. Upon defeat, it will drop the Lansseax’s Glaive incantation which is similar to its attack move.

Miranda the Blighted Bloom and the Omenkiller is found at Perfumer’s Grotto. Go along the left side instead of the bridge itself. Behind the barrier, you will find the cave that will lead you to the boss fight. This place will be full of poisonous plants and enemies. When you defeat the boss, you will obtain one Great Omenkiller Cleaver.

Red Wolf of the Champion

Red Wolf of the Champion can be found at Gelmir Hero’s Grave. Make sure to bring healing flasks as you will need to walk on the lava floor to reach the boss room. Once you reach the bottom of the lava, tuck into the right to drop down and head to the boss door in front of you. After defeating, the boss will drop the Bloodhound Knight Flohspirit summon.

Last on the list, the Dragonkin Soldier is found at the Lake of Rot. Head directly south until you eventually see a figure laying down the lake. Approach the figure and get ready for the boss fight. Keep in mind that you will get scarlet rot. This boss will drop the Dragon Scale Katana.