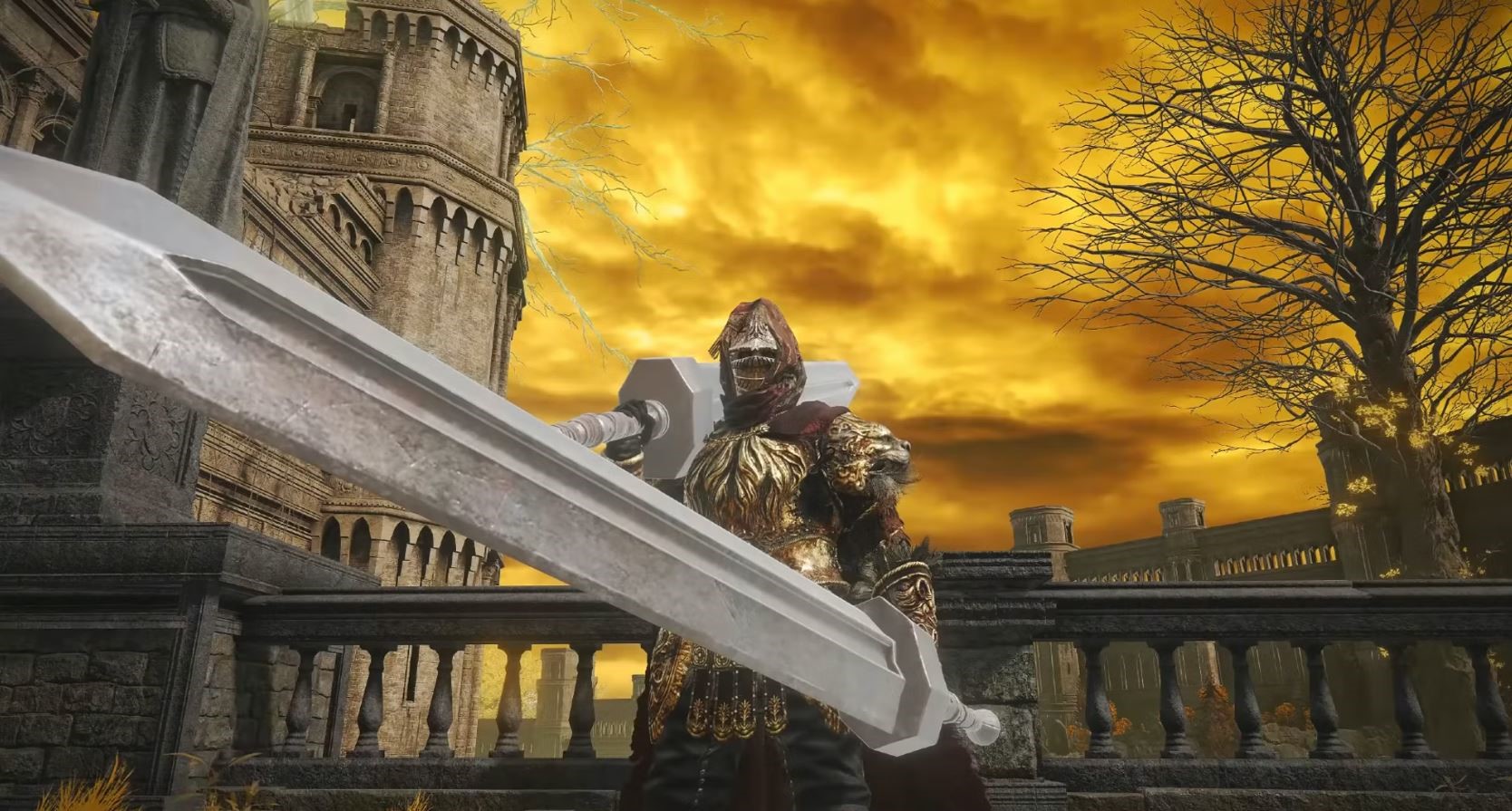 The 1.04 patch for Elden Ring is pretty massive with tons of changes all around. One particular area that got affected is the weapons. This means that what used to be pretty overpowered in the previous patches might no longer be as powerful right now.

It could also mean that some underrated weapons in the game now have their time to shine.

Without further ado, let’s have a look at some of the best weapons you’ll want to try out in the game after the patch.

The Best Weapons After Patch 1.04 in Elden Ring

One of the major highlights of this patch is the substantial buff for the colossal weapons. Specifically, they now have higher two-handed attack damage which makes them actually far stronger than greatswords. Apart from that, they now also enjoy faster attack speed with lower recovery time.

Interestingly, they also increased the block rate and guard boost of the said weapons, finally putting them in a class of their own.

Now that you’ve known the gist of the patch, let’s have a look at some weapons that are quite viable with the recent patch.

The Godslayer’s Greatsword isn’t really that powerful of a weapon in the previous patches, but with the buffs to ashes in war, it has now become more potent than before, specifically if we’re talking about its ash of war.

Its ash of war, The Queen’s Black Flame, hits like a damn truck and now has a much faster cast speed, allowing you to deal damage quickly and more consistently than before.

Another major improvement is that you can now dodge while casting, allowing you to cancel the skill and get out of harm’s way unlike before where you’re locked to the animation.

Not only is this powerful in PVE, but it also works surprisingly well in PVP.

Another amazing weapon that got a major buff is the Golden Order’s Greatsword. Specifically, its ash of war has a much faster cast speed than before, especially in between the follow-up input. It also got an increase in damage and can now easily cause enemies to flinch when hit.

The Sword of St. Trina is already pretty powerful even before the patch, especially when dual-wielded. However, it now has become more powerful with a major buff in its ash of war.

Basically, it now has increased cast speed, allowing you to cast the sleeping mist even faster and cause your enemies to fall asleep way quicker than before.

The Dark Moon Greatsword is one of the hardest-hitting Magic weapons in the game. You can even make it stronger by activating its ash of war which basically gives it a buff. With the recent patch, however, it has become even stronger.

Now, its ash of war has far less FP cost and has way faster cast speed. Not only that, but it also increases its frost buildup throughout the duration of the buff. This means that you can now inflict frost pretty consistently while the buff is active.

Despite being a legendary armament, the base damage of the Grafted Blade Greatsword is shockingly low, making it really mediocre compared to other weapons of its class.

However, the global buff to all colossal weapons means that it can now deal way higher damage than before as it can now swing faster than you used to. Also, the weapon has specifically received a buff for its physical damage.

Not only that, but it now has up to 80% physical damage negation which technically makes it a weapon/shield hybrid.

There are still tons of weapons out there that will need further testing, but so far, these are the best weapons you can use following the most recent patch.

GTA VI Leaks – What We Know so Far? 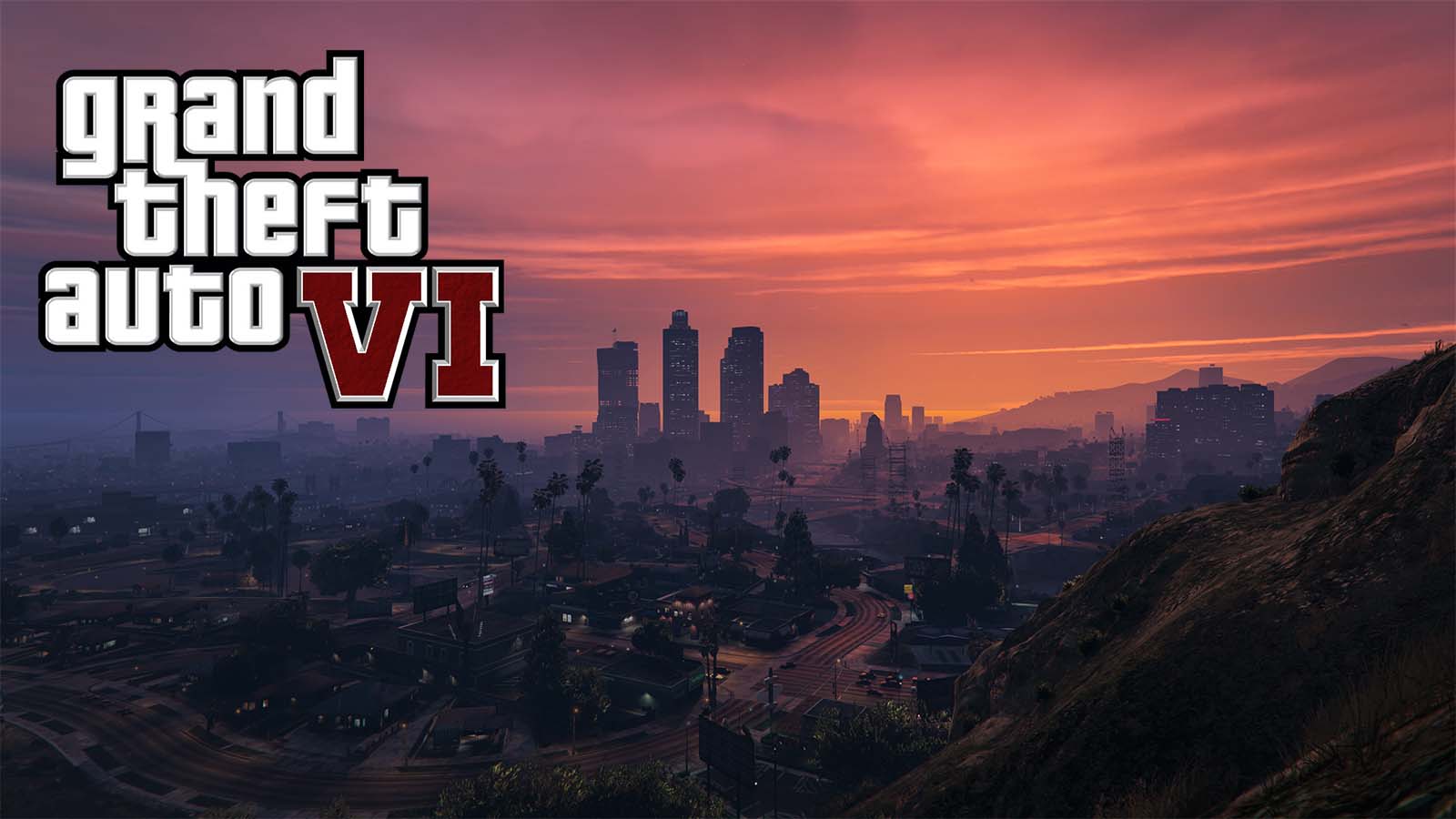 Massive leaks have been spread throughout social media platforms about Grand Theft Auto 6. If you are a GTA V account owner, you may have an idea of what happened. On September 19, “teapotuberhacker,” a user from GTAForums, posted 90 videos of test builds for the upcoming game by Rockstar. The hacker revealed assets and source codes for GTA 6 on YouTube, Twitter, Reddit, and other platforms. Rockstar locks down its social media accounts, and the situation may lead to investigations with the FBI, although there is no official statement from Rockstar regarding this matter.

The leaks were illegally taken from the studio’s network, leading to the conclusion that the GTA 6 hacker is not a lot but a small group working together to post the leaked data. Rockstar confirms that these leaks are legitimate, and the GTA publisher Take-Two is working on taking down confidential information about the game by using copyright rules on mainstream platforms.

The game set’s location appears to be in Vice City; thanks to groups of dedicated fans, a map was made using various tools, which is not entirely new. When GTA 5 was still under development and trailers, screenshots, and teasers were being released; GTA had a fan base that could create a map for Grand Theft Auto 5 before the game was released; the map was an almost perfect match to the official map in GTA 5. Not to mention these players also became the people who made GTA 5 modded accounts.

Based on leaked information, Grand Theft Auto 6 would be an open-world game with male and female protagonists, Jason and Lucia. One of the videos shows the two in what appears to be an instant character switching, similar to GTA 5. Where Michael, Franklin, and Trevor’s character switch; although this time, it looks like the loading time is faster in this test run. Several screenshots show Lucia having different make-up and hairstyles, similar to Grand Theft Auto 5: Online, although customization is available for the female protagonist this time.

Grand Theft Auto 4 introduced the smartphone system as a tool to contact friends, dates, and a few mission events. At the same time, Grand Theft Auto 5 added new functionalities like emails and website functionality. A parody of Facebook exists in this game called Life Invader; there may be a GTA 6 parody of Mark Zuckerberg; who knows? Aside from that, there is no information if Rockstar has updated this system.

There are a few notable things about how players would be able to move around the map. Footage shows Jason swimming more profoundly in the water; unlike in previous games, the deepness of how far a player can swim has always been limited. For vehicles, test footage of vehicle damage where Jason shoots the floor of the boat and a fan boat on land. The subway system returns since GTA 4; we see Jason going in and out of a train car.

A video of Lucia fighting with NPCs was also shown, a tweaked weapon wheel, and NPCs reloading in real-time. Clips of recoil tests make everything realistic, and the latest addition in combat is for players to go prone, which is perfect for stealth-based missions.

Shooting from vehicles has been limited to small weapons; we have seen drive-bys from the test footage, allowing players to use bigger weapons. This would be great since bigger weapons would deal more damage. Switching hands while shooting is another excellent addition to combat; there are plenty of scenarios to get the proper angle on an enemy by switching the hand you are shooting from.

The Miami-inspired city has dramatically changed since Grand Theft Auto: Vice City. There are the usual elements to be found, like neon lights in nightclubs and beachfront, but Rockstar has made an effort to make the map modernized by ensuring the look and feel are authentic to the real-life locations of Florida. The level of detail from these tests is fantastic as it can be; driving real-life inspiration for locations provides an immersive experience for players.

Gas stations, bars, tennis courts, motels, the environment, and the subway system is diverse, possible even better than GTA 5s’ map. Lucia has been seen to use a gumball machine inside convenience stores, which could mean there would be more things to interact with in Vice City.

There may be more surprises in store from GTA 6, and these are just the little details that have been leaked. Grand Theft Auto VI is expected to be released by late 2024 or early 2025.