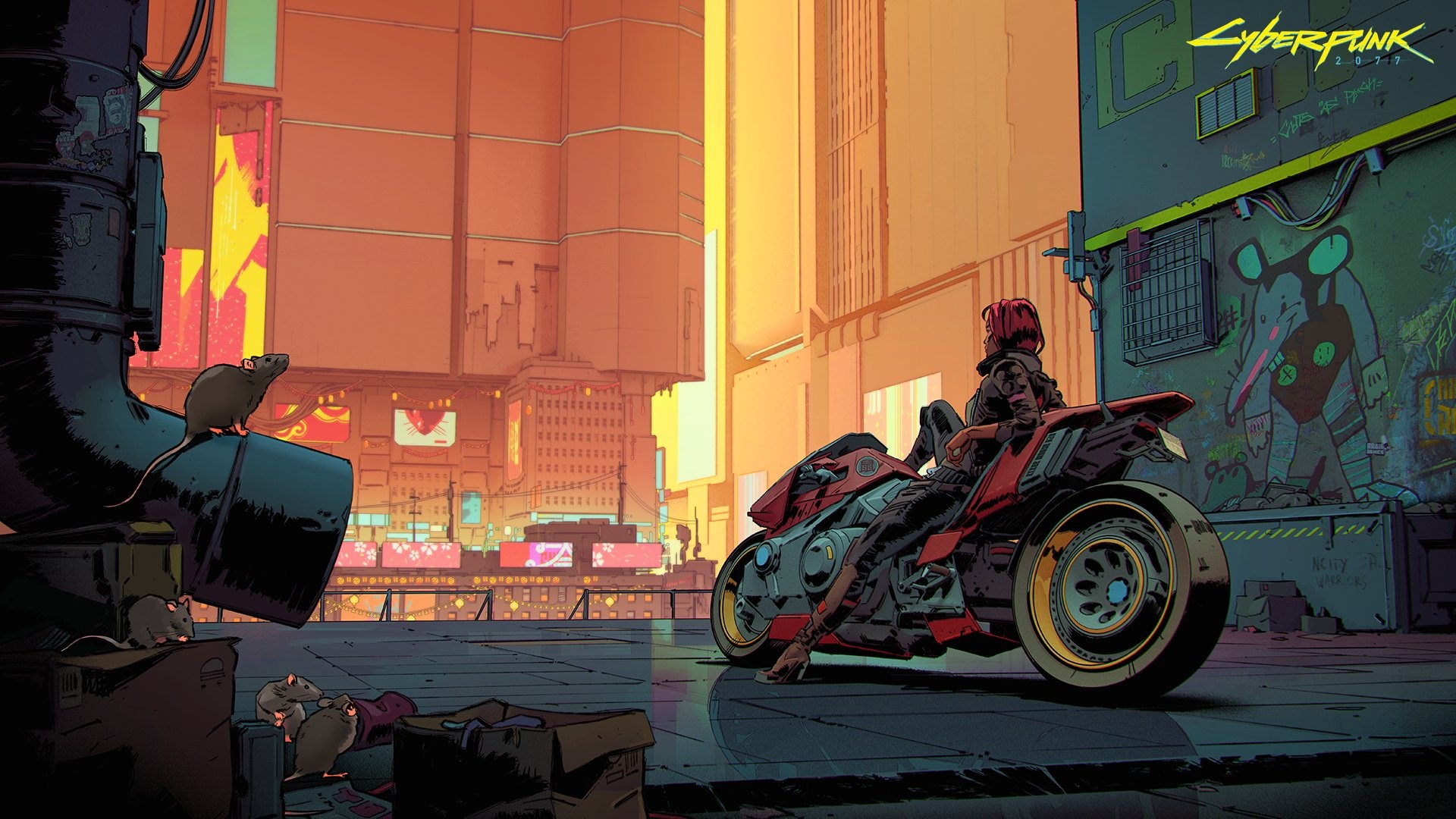 Cyberpunk 2077 just had its anime adaptation on Netflix, entitled Cyberpunk: Edgerunners. The story is about a street kid named David Martinez trying to survive in a city where people are obsessed with body modifications. There are some scenes in the anime that you can see in the game, and we are going to show them to you here.

Spoiler alert: The post contains spoilers! if you have not watched the anime and you do not want to be spoiled, don’t proceed.

Cyberpunk 2077 also has its version 1.6 update which is called the Edgerunners update. You can get a David Martinez jacket, new weapons, Gigs, and more. There is also Cyberpunk: Edgerunners-related secrets to be discovered in Night City.

The following are 8 locations made into scenes in the anime:

This is the place where David promised Lucy that he is going to take her to the moon and where they had their kiss. It is in Westbrook, Japantown.

It’s the location where Lucy got captured. Head to the jacuzzi or pool area. It is in Westbrook, Charter Hill.

This is where Kiwi died. It is in Santo Domingo, Arroyo.

This is the location of the party after the Gig. It is in Westbrook, Japantown

This is the location of Judy’s house. Get inside the building and go to the 3rd floor. It is in Watson, Kabuki.

This is the location of the scene where David and Lucy fight the Tiger Claws. It is in Santo Domingo, Rancho Coronado.

This is where David did his first Gig. It is in Heywood, Vista Del Rey.

These are just some of the secrets related to Edgerunners in the game.

Complete these quests first to unlock the seal 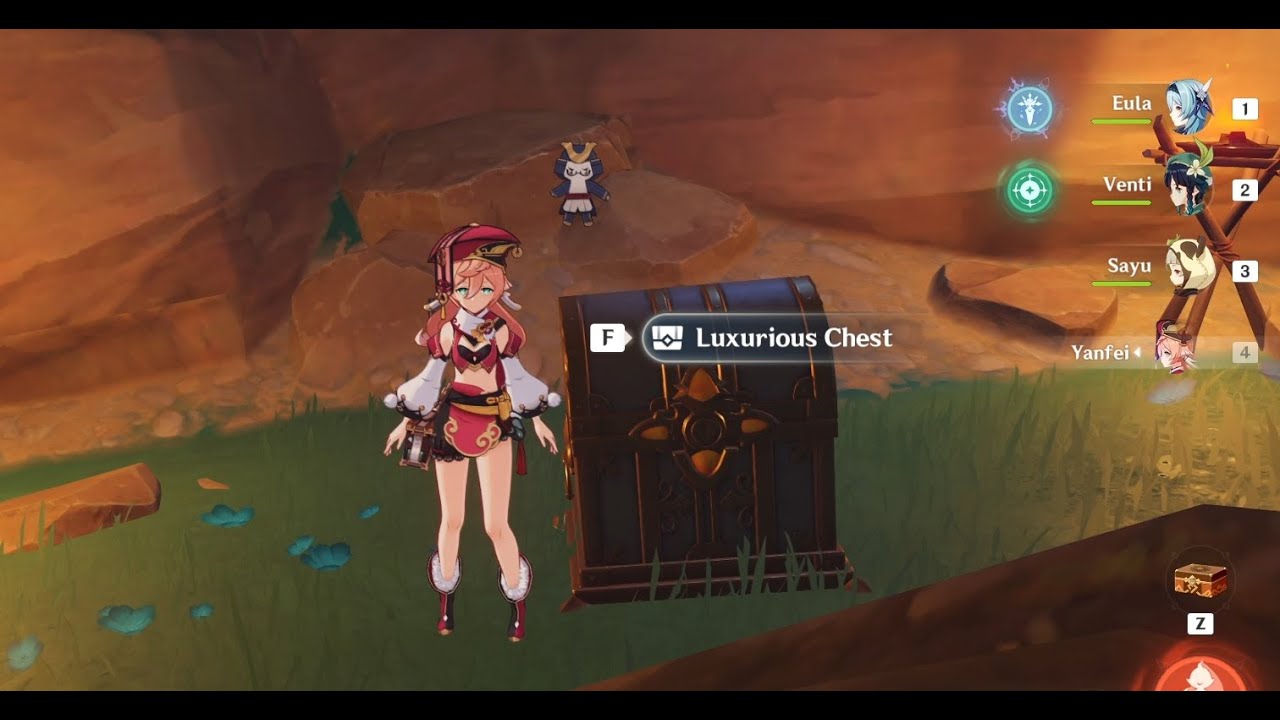 The Genshin Impact 3.1 version update will keep gamers busy. This updated version comes with new World Quests, enemies, bosses, and other geatures. Also, locked chests may only be opened after completing a particular task. We’ll show you where to find the Luxurious Chest in Shekem Hall.

You must finish the World Quest, Old Notes, and New Friends: Dual Evidence before you may access Shekem hall. The Deshret Mausoleum of King Deshret contains the Luxurious Chest. You’ll need to figure out a few puzzles to break the seal on it.

Teleport to the Teleport Waypoint southeast of the Mausoleum of King Deshret once the world quest is complete.

Release the first Primal Ember, then proceed downward with it.

To drain the water, turn the cell in the left and the right two times.

Keep following the Primal Ember until it comes to a pillar.

Turn around and turn on the object seen in the image above. This will cause a gust of wind to appear and lift you to the top.

Start the challenge of breaking the seal covering the Primal Ember. This challenge offers the chance to earn 1 Dendroculus as well.

You can reach the top by moving the both cells back to where they started.

The second Primal Ember will spawn once the challenge has been finished. Before releasing the Primal Ember, interact with the device to turn off the wind burst.

The Luxurious Chest’s seal will be broken if you follow the Primal Ember to the second pillar.