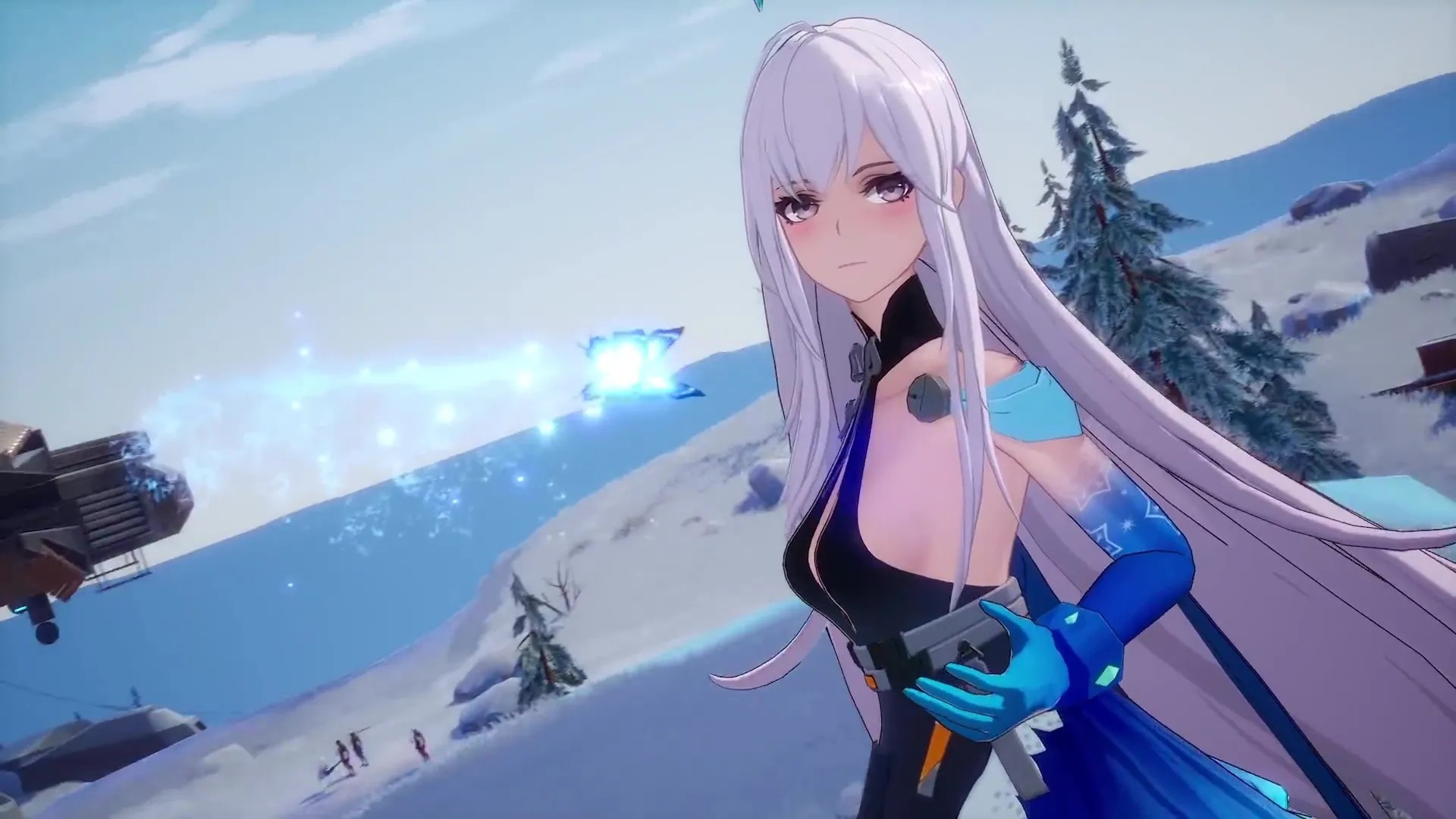 There are many enemies you can encounter in Tower of Fantasy. Be careful though; some roam in packs or factions, including the Hyenas, Aberrants, Ravagers, and Heirs of Aida. These enemies are unique and have their own names. In this guide, we are going to show you the locations of two of these monsters: the Fanatic and Heely.

The Fanatic and Heely Monster Location in Tower of Fantasy

As previously mentioned, unique monsters in Tower of Fantasy are named. Some of them even come in groups, such as the Vermin Brothers and the Four Powers.

You can gain many perks by defeating these stronger monsters. For example, the Vermin Brothers, Four Powers, Devotees, and the Behemoths give you a vehicle component after killing them.

You may also unlock achievements the first time you successfully slain unique monsters, where you will be rewarded 10 Dark Crystals per achievement. With that said, the Fanatic and Heely are in a stronghold in the Navia Region.

Defeating The Fantic and Heely

Again, the unique enemies The Fanatic and Heely are found in the Navia region, in the stronghold called Heely’s Secret Base. You can pass by the place when you are progressing through the region’s main mission.

You can find the Fanatic sitting outside a house. He is an orange monster carrying a weapon. 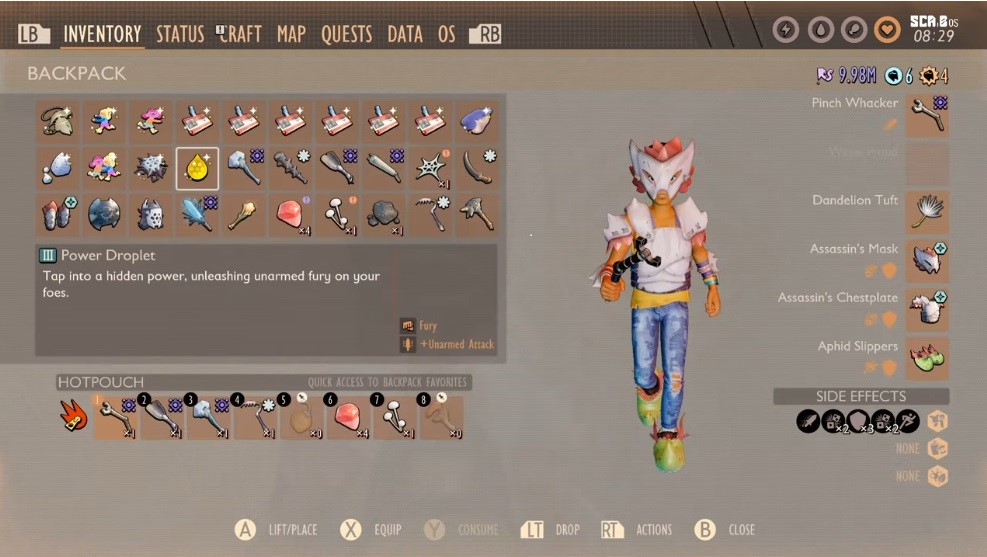