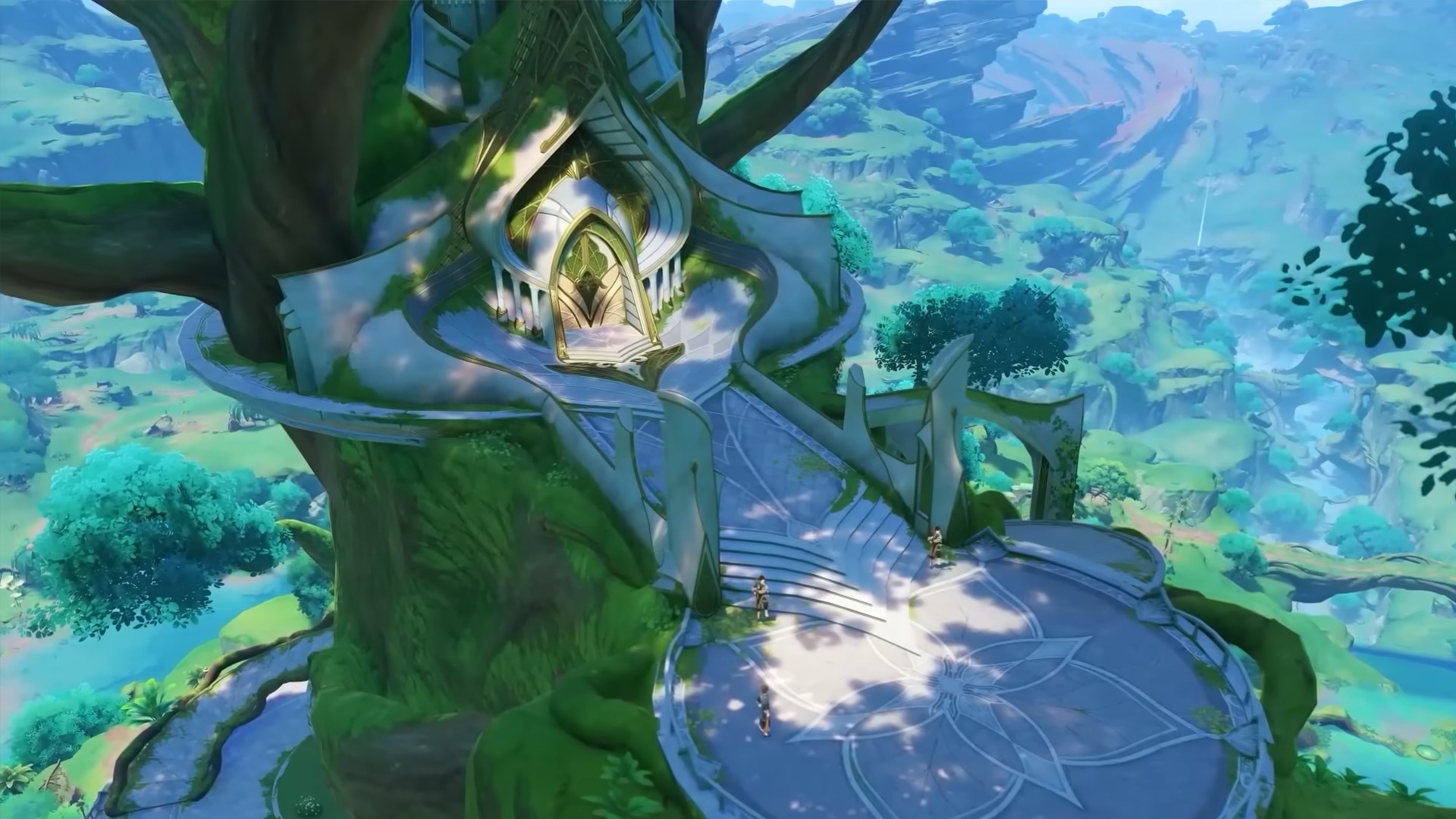 The 3.0 update of Genshin Impact introduces the new region Sumeru, along with a new batch of areas, quests, and monsters. There are new variants for the boars, frogs, and lizards, and 3 new strong creatures: the Rishboland tigers, Spinocrocodile, and Shaggy Sumpter.

We are going to focus on Gator Raja and where you can find it.

The Gator Raja in Genshin Impact is the boss of the Spinocrocodile, a new set of mobs in the game. The Animal Control Expert Santon will give you a quest called “Where Are The Fierce Creatures?”, which requires you to find and kill this fearsome monster.

Besides Gator Raja, you will be tasked to find 2 more fierce creatures and defeat them. Once you have finished the quest, Santon will reward you with the following:

Go to Gator Raja’s lair by teleporting to waypoint in the southwest of the Statue of the Seven in Mawtiyama Forest. Go to a small pond found in the southeast, indicated by the flag icon on the picture above.

You will know when you have arrived if the Chinvat Ravine is visible on the upper part of your screen. The Gator Raja will attack anyone in sight and is comparatively stronger than other monsters.

You must proceed with caution and bring your best team with the best-suited elemental resonance and reactions.

Complete the task to continue the quest. 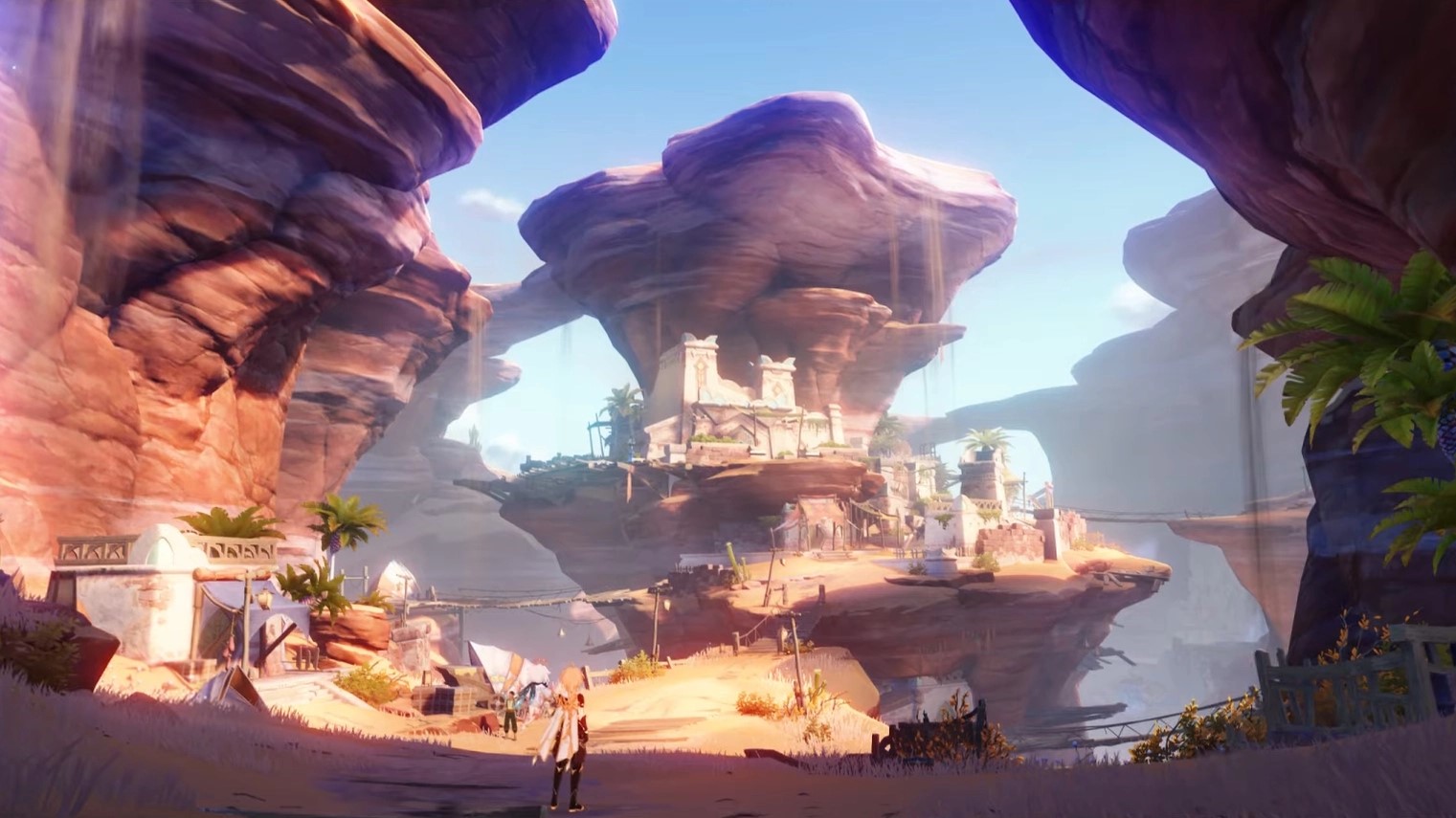 The Sumeru Desert is accessible after Genshin Impact’s version 3.1 release. In the Sumeru Desert, new exploring mechanics can be uncovered. One of these is the Primal Torch, which only a Primal Ember can ignite.

We’ll teach you how to light up the Primal Torches for one of the new world quests you can complete.

Upon completing the Dual Evidence World Quest, the task of Lighting the Primal Torches will appear. You must first complete the world quest Golden Slumber to access this.

You only need to get to Aaru Village to get started. The Dual Evidence World Quest will be given to you by the NPC Soheil.

You are prompted to go forward after completing the prior tasks’ big device activation. Interacting with the gigantic apparatus brings you into a huge room.

You must additionally light 3 Primal Torches to receive the achievement “The Straight Path” within. The 3 Primal Embers required to ignite the Primal Torches are by the wall paintings.

Since they are marked on your map, finding them is simple. Just follow the indicator and take on any obstacles in your way. To complete the mission, proceed to the center and turn on the device.

You’ll be taken to another location, where you’ll also have to take care of “the big guy with evil intentions.”