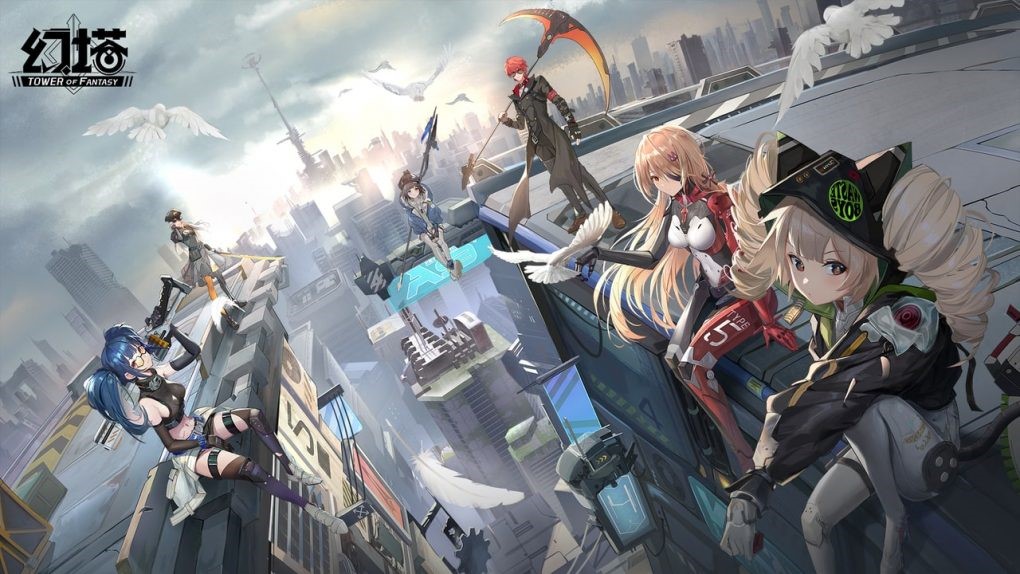 In other games, an HP potion is used to recover health, but in Tower of Fantasy, you need to consume food items to recover a certain amount of HP. But there are other factors affecting the recovery rate, such as the satiety bar.

With that said, we are going to show you how to make Snow Lotus Soup, the best healing recipe in the game.

How to make Snow Lotus Soup in Tower of Fantasy

Satiety is a meter in Tower of Fantasy that makes you recover HP outside of battle while the meter is not 0%. Food does not only recover satiety and HP, some can give buffs to damage and survivability.

Food and materials have rarities: Gray, Green, Blue, and Purple. The Snow Lotus Soup is considered the best healing food. It needs snow lotus and honey to cook.

The Snow Lotus Soup in Tower of Fantasy does not only restore HP, it also regenerates endurance, the stamina meter in the game. It is required in executing charged and aerial attacks. The effects are shown in the picture above.

The recipe for the Snow Lotus Soup is 1 Snow Lotus and 2 Honey. If you haven’t unlocked the recipe yet, put 2 Snow Lotus, 4 Honey, and 9 Carbonated Water to get a 100% of unlocking it.

Honey can be obtained by defeating Needlebees. Snow Lotus is found in the Warren Region, there are some found close to the Omnium Tower.

Genshin Impact: How to Operate Prism of Khaj-Nisut 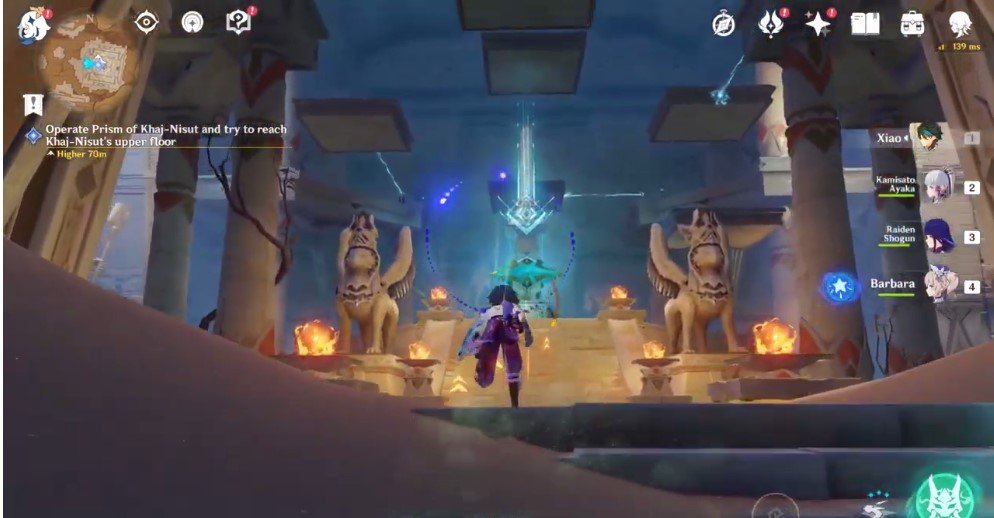 Operating the Prism of Khaj-Nisut is a quest objective part of the Dreams Beneath the Searing Sand quest, which in turn is part of the Golden Slumber questline. After beating the three trials in Khaj-Nisut, you’ll be asked to find your way there, enter its main structure, and explore the lower floor.

You’ll eventually come to the upper one, and there a puzzle awaits you. Let this guide teach you how to Operate Prism of Khaj-Nitsu and reach the floor.

How to Operate Prism of Khaj-Nisut in Genshin Impact

Getting to the Prism

After you’re done exploring the lower floor and your objective changes to Operate Prism of Khaj-Nitsu, return to the main hall of the structure and look around for an updraft.

The updraft will take you to a series of floating platforms. Ignore them and focus on the two Four-Leaf Sigils visible from the highest point of the updraft, as using them in succession will leave you in front of the Prism.

The puzzle has you change and operate the Prism to move the platforms in a way that they aren’t interrupting any Primal Beam. Doing so without understanding can just worsen the puzzle and make it more complicated.

There’s more than one solution to this puzzle, but to avoid the hassle use the shortest one we provide for you:

When the deed is done a mechanism will appear. Use the Four-Leaf Sigil close to it to stick to the wall and Start Up the mechanism.

A short scene triggers showing you an elevator. Walk to the center of the platform-elevator and Activate it to reach the upper floor. You’re done here.