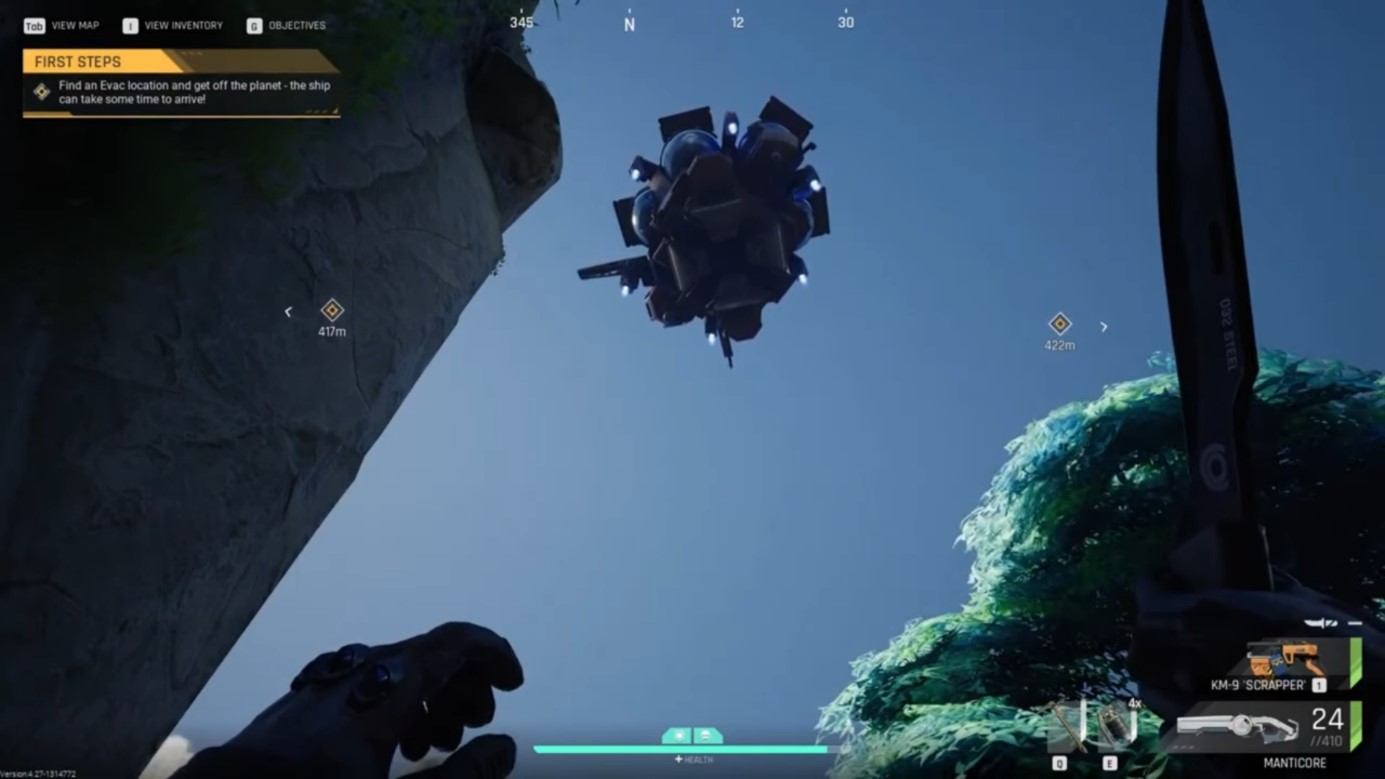 Laser Drill, but you’ll first have to unlock it.

The Cycle Frontier has a whole lot of interesting features, but not all of them are accessible from the start. The Laser Drill is a very impressive structure you can deploy to get a whole lot of loot, but since it’s incredibly profitable, you’ll have to work a lot to get it.

How to Obtain the Laser Drill in Cycle Frontier

During the earlier stages of the game’s beta, the Laser Drill could be bought from a shop, like any other item. But it has since been removed from the shop, and as of the time of writing this article, it’s not possible to get.

However, once the final version of the game will be released, the Laser Drill will be one of the rewards you’ll gain for doing the Korolev Campaign. It’s supposed to be available later in the game, so you’ll probably get one for one of the last campaign missions.

Now, in theory, you don’t need to use your own Laser Drill to get the loot from it. Since the drill is massive, whenever someone uses one, it gives off a tremor noticeable on every part of the map.

Nothing is stopping you from killing the player using it and operating it yourself to get the rewards. Unfortunately, a drill you’ve stolen is only a temporary solution, since it won’t allow you to summon your own during another game.