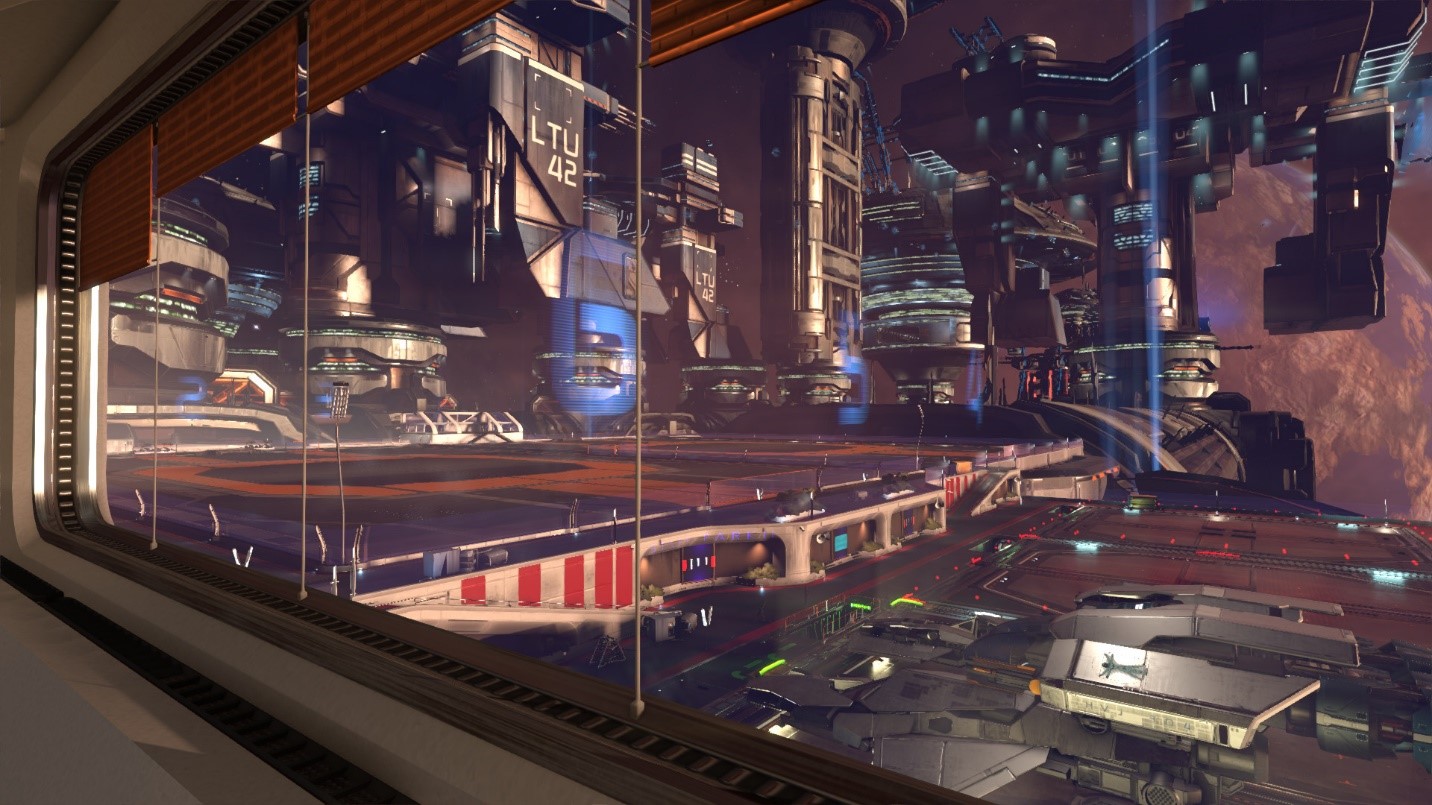 There are many ways to get money in the space simulation game X4: Foundations. Be it mining, salvaging, or even piracy. This guide will cover a few of the easiest and best ways to make money in the game.

How to Make Money in X4 Foundations

There are many ways to get Credits in X4: Foundations. We’ll go over some different methods of making money. Which one works best is ultimately down to you.

There are many abandoned ships out in space. These can be found by exploring but you might also be notified of them directly at times. The thing is, you can reclaim these ships as your own. If you manage it, you can then sell the ship for a huge profit. This is particularly good at the start since you can use the money to fund your own fleet.

Set your Miners to go Automining

Once you have enough funds, you can start to get Miner ships. These ships, as their name indicates, will mine for resources. This is a pretty easy way to get money, as it can be automated with Automine. To set a Miner to Automine go to the Property Owned tab in map view. Select your mining vessel, right-click and select Information.

You’ll see a Behavior section here. You’ll want to set default behavior to Automine. You can set up to 3 different wares to mine. Silicon is a really good one, so you can’t go wrong with that one. The other 2 are up to you, depending on what’s available in the sectors you have found.

You’ll also want to set the miners to escape when attacked and harassed by pirates. With that done, you can pretty much ignore the miners as they earn you money over time without you doing much. Miners will even automatically trade what they find to get you money. This will also boost your reputation with other factions in the sectors you send the miners to.

Pretty simple, but story missions have good rewards. If you feel capable of handling them, you should do so as soon as you can. While this might not necessarily get you money always, it will get you ships and other rewards that can help you make money. If not, they’ll at least help you save what money you do have.

This is a small tip, but one to keep in mind. If you have any ships you simply have no use for anymore, sell them at scrapyards. Why hold on to ships you don’t need when you could have money instead, right?

If you simply can’t help it, piracy is a good way to earn money too. Get a freighter and load it with marines. Scan resupply ships and other fighters until you find one with a lower boarding strength than your own. Then sneak up on it and order your marines to board it. They’ll capture the ship for you. Now you can either sell it for quick profits or add it to your own fleet. Not the nicest way to get money, but it works.