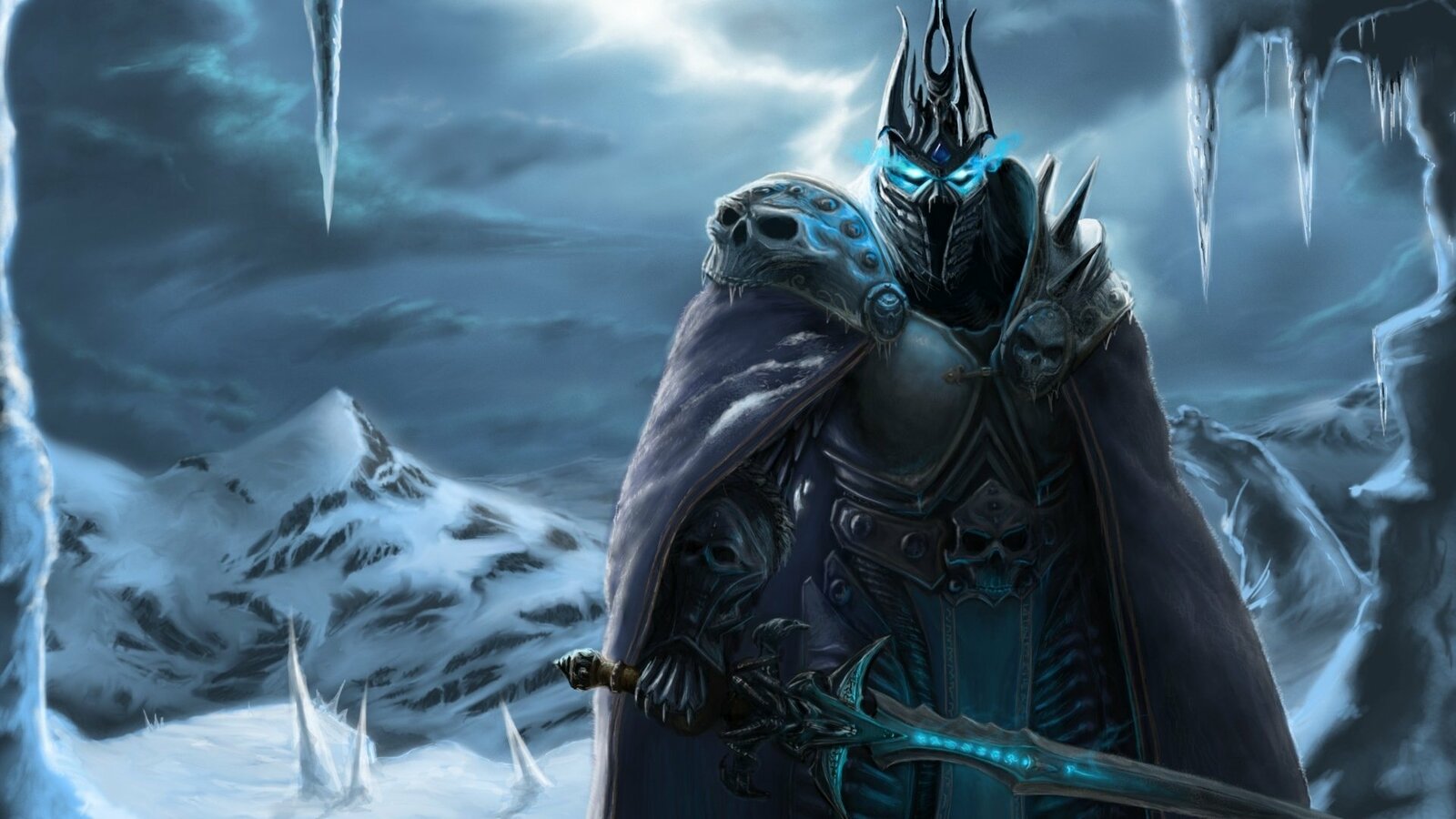 In World of Warcraft, your character class determines several factors, including abilities and skills, the weapons and armor you equip, what attributes you should focus on, and what role you will have in combat. Your choice is crucial as you journey through the game’s content.

This guide will present you with a brief description of ten classes in World of Warcraft, whether they’re good in PvP or PvE, some abilities, and many more. Keep in mind that each type has its own quirk, and your choice will solely depend on which playstyle you enjoy most.

Warlocks call upon dark magic and dark curses to destroy enemies. They are considered a DPS caster class, famous for their debuffs and damage over time effects.

PvE: Affliction and Demonology currently dominate in both single target and AOE. Destruction lags behind but is suitable for giving mana buff.

Warlock DPS becomes more decisive in the execute phase. With the current meta, Warlocks are considered a pet class, and it is recommended to always have your pet out.

PvP: There is an excellent new spell called Demonic Circle: Teleport, which can teleport you and remove all snare effects. Unstable Affliction is very overpowered because it silences a healer and causes damage at the same time.

Warriors are close-combat fighters used as a tank or a melee DPS. Their abilities depend on Rage, which recharges when dealing and taking damage.

PvE: Warriors get better with a good amount of crit and armor penetration. You can choose to apply Arms if you want to provide a Blood Frenzy buff.

PvP: Arms is very beneficial because of Mortal Strike, giving you more utility. Unrelenting Assault provides a healing reduction to overpower targets as they cast.

Hunters rely on Focus to deal ranged weapon damage using bows, guns, and crossbows. They tame beasts that can be used as combat pets to aid them in battle.

PvE: Survival and Marksman are good for early play, especially when you get Armor Penetration. Utilize Melee Weaving to put traps down and proc Lock and Load effect.

Paladins are holy knights with a priest’s holiness and a warrior’s strength. The real definition of a hybrid class, they can do a combination of damage, healing, and protection.

PvE: With insane survivability, Paladins are considered a top-tier tank, arguably the best of the expansion. Glyph of Holy Light can heal two targets at once. The Divine Storm is a weapon attack that heals up to three party members.

PvP: Holy Paladin is considered one of the best healers in the arena because of the Beacon of Light. This allows you to constantly heal two people with absolutely no extra mana cost. Crazy!

Death Knights can raise undead minions and combine martial arts with dark energies.  They can be used as tanks or a melee DPS and is potentially the best class in the game.

PvE: Both Unholy and Frost Death Knights dominate in both early and late game content as they deal the best single-target and AoE damage. These skills don’t rely on gear scale really great with it. This class is also regarded as the best self-healing tank.

PvP:  A force to be reckoned with, Death Knights have great burst and cleave damage in PvP. Chains of Ice reduces enemy movement by 95 percent—talk about overpowered!

Mages are magic damage dealers specializing in AOE damage spells. They are possibly the most OP ranged DPS in the game.

PvE: It is recommended to play Arcane until you have good enough gear for Fire. Living Bomb and Missile Barrage procs deal really massive damage and make arcane more interesting.

Shamans use spells and totems to heal and buff raid members. They can grant themselves or their allies a powerful elemental buff to strengthen them. They fit the roles of caster, healer, and melee damage dealer.

PvE: Both Elemental and Enhancement Shamans are great for PvE. However, unlike other classes, Elemental Shamans don’t get a power spike in the late game.

PvP:  Elemental Shaman is the best for PvP. Many people consider them the best caster class in the arena. The Hex abilityis like a polymorph that transforms the enemy into a frog.

Rogues are a light-armored class that utilizes stealth, poison, and sharp blades to kill enemies without them knowing. The class is only used as a DPS.

PvE: They’re regarded as an excellent DPS from early to end game, as long as you utilize the specs. Use Assassination is perfect for early, while Combat, which deals good Cleave DPS,fits later on.

The Tricks of the Trades ability allows you to transfer threat to a party member and increases the damage done by the target by 15 percent.

PvP: Subtlety Rogues are best used in PvP. Shadowdance is a new overpowered ability that allows you to use stealth abilities outside stealth mode.

Druids are one of the most versatile hybrid classes in WoW. They have shape-shifting prowess to take different forms and fulfill a specific role in a party.

PvP: Feral Druids are also good in PvP. Predatory Strikes allow your finishing moves to have a 20 percent chance of making your next Nature Spell become an instant cast spell.

Priests are masters of healing. They are followers of the Holy Light, which also grants them control over the darker powers of the Shadow.

PvE: Discipline Priest is the best spec for PvE since Power Word: Shield has been buffed and is extremely mana-efficient. It also regenerates an ally’s resources.

PvP: Discipline Priest is also the best choice for PvP.The Divine Hymn ability can heal through pillars, which is great for healing allies without being at risk. Rapture is also a strong PvP ability as it allows you to immediately use Power Word: Shield on an ally.