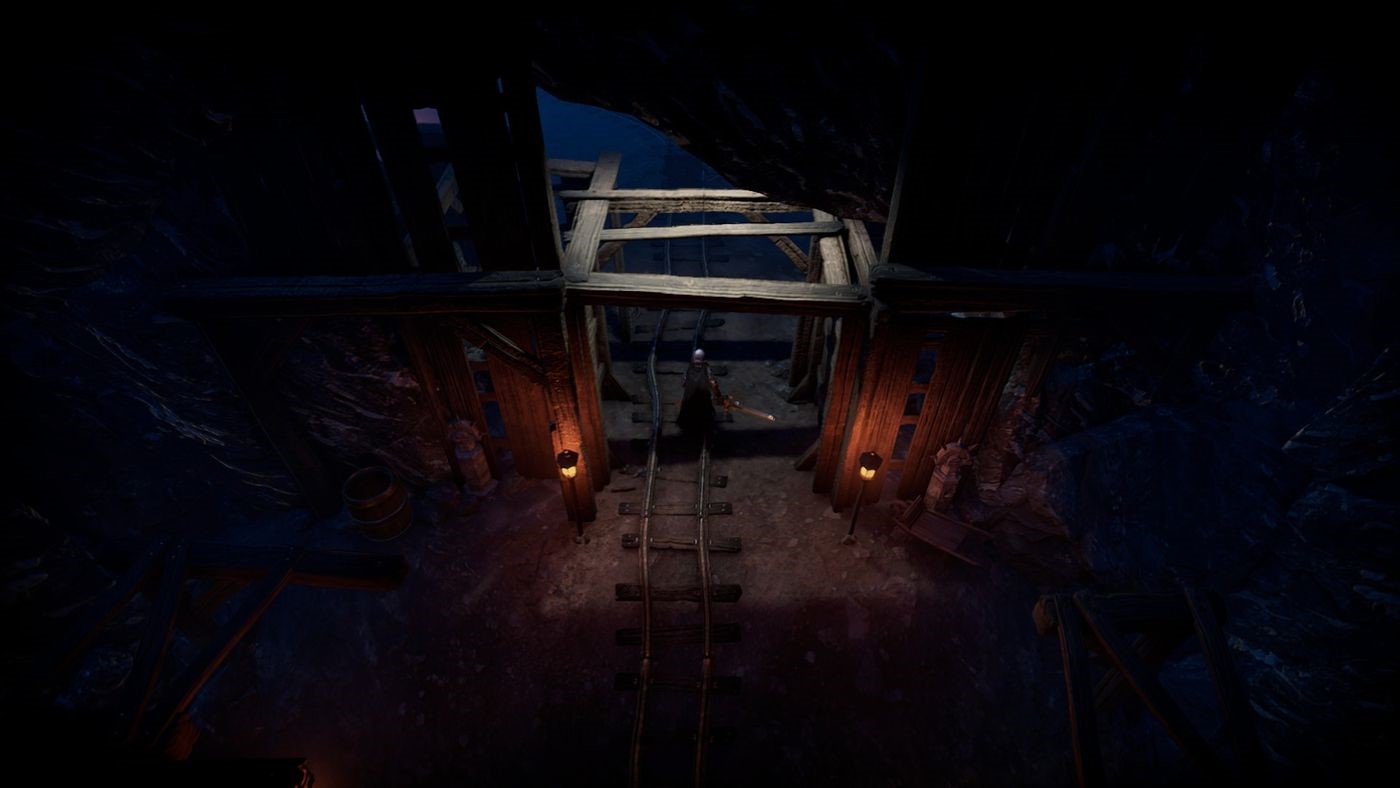 Once you start your journey in V Rising, the most basic tools you can get access to are bone weapons. Further down as you progress, you’ll be able to unlock Copper via the workstation. After some time, you’ll eventually upgrade from Copper to Iron tools.

However, this won’t be an easy process as it will take you a lot of time. In this guide, I’ll show you how you can upgrade to Iron tools as quickly as possible.

How to Upgrade from Copper to Iron Tools in V Rising

Once you have the recipe, the next step is to gather Iron Ores which you’ll then have to turn into Iron Ingots by the Furnace. To build the Smithy, you’ll need 16 Sulphur, 32 Iron Ingot, and 200 Blood Essence.

To gather Iron Ores, you’ll want to equip Merciless weapons to break the iron veins to harvest the ores. After you have crafted the Smithy, you should then be able to upgrade to Iron tools. Just make sure you have the right amount of Iron Ingots to do so. 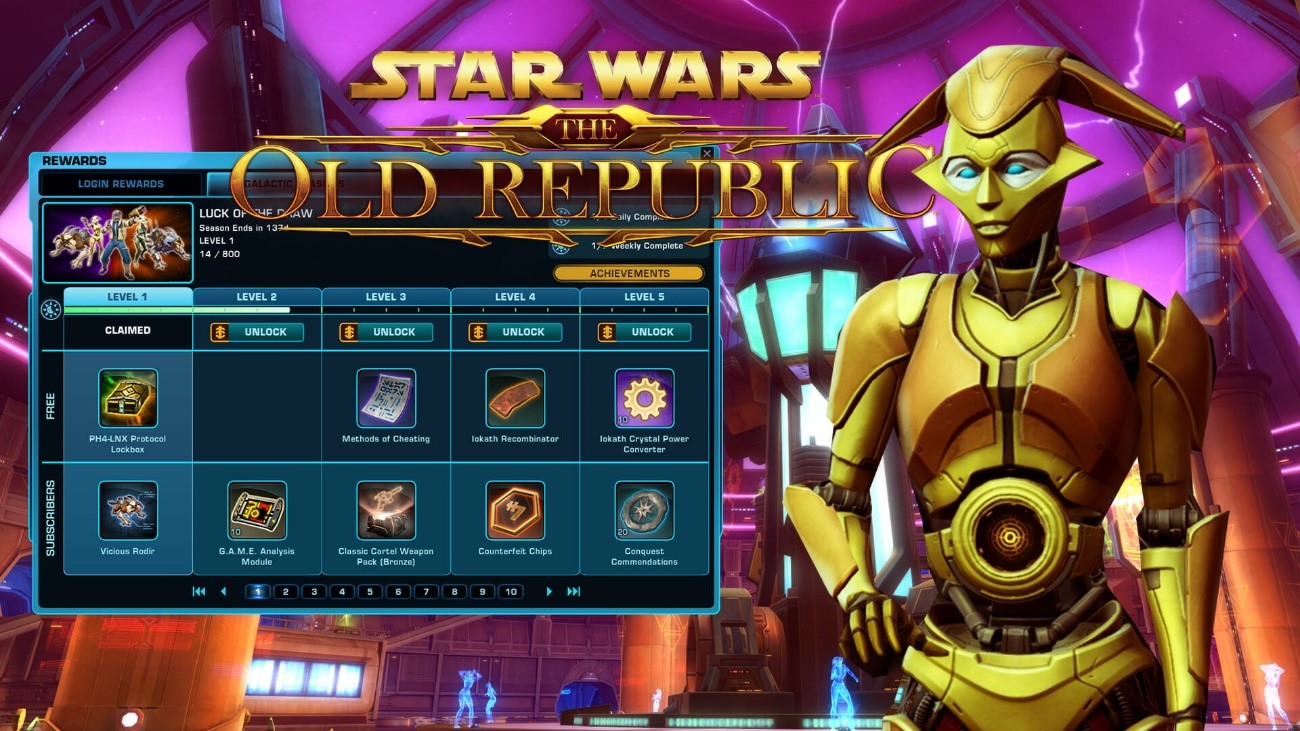