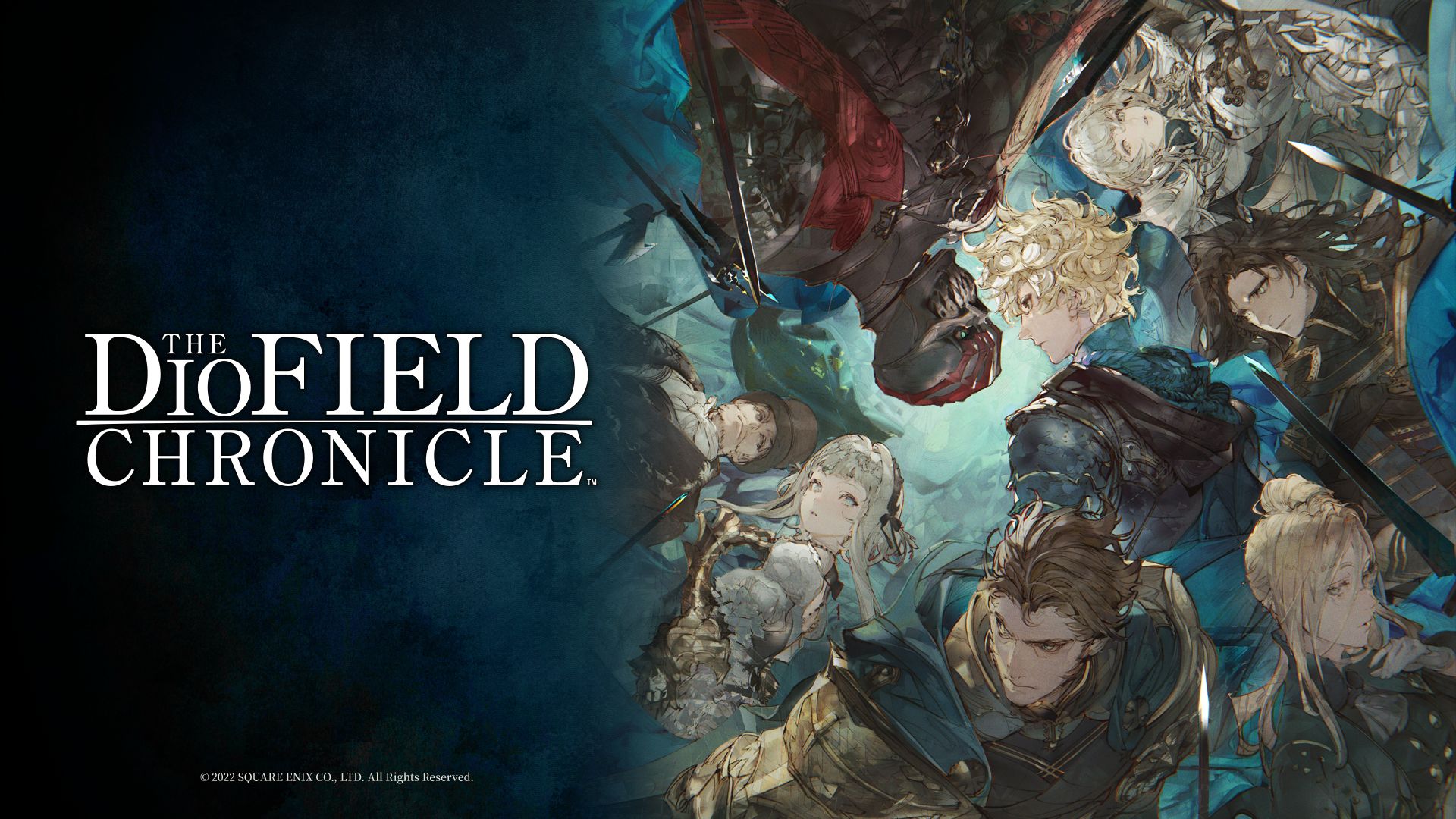 The four different classes in The DioField Chronicle all have a unique set of offerings for your party, with specific abilities and skills that can be leveled up to better your odds against opponent units. We’ll touch upon the key differences and how to best build your team.

There is a ton to dig into in terms of depth with The DioField Chronicle’s class system and abilities.

The four primary character classes offer upgradable abilities, weapons, and skills – all of which can determine how effectively your party can handle opponents dishing out stun arrows or the swing of an ax.

The dynamics of the four different character classes may be a little confusing for new players or those completely alien to Fire Emblem-style strategy RPGs, so we’ve got a class & ability guide for all the DioField Chronicle novices out there.

A Guide to Classes and Abilities in The DioField Chronicle

Magickers are spell and skill casters that can inflict long-distance damage against enemy units, while serving as primary healers for the team. They rely heavily upon EP.

Sharpshooters are high-damage distance units, and generally utilize status effects that slow down enemy movement or suppress it entirely. They provide long-distance damage and rely primarily upon attack.

Soldiers are probably the most generic of the character classes and function as your stereotypical ‘tank’ unit. Again, the primary emphasis in this class is with boosting attack. Their status effects rely on provoking enemies to focus solely on them while protecting allies through buffed defense.

Cavaliers are an agile unit that depends heavily on traversing the battlefield quickly while fulfilling the role of an attacker in your party. They function as a more well-rounded and balanced unit. They’re best for controlling larger groups of opponents.

The optimal skills for each class set will depend on the kind of weapon they’re using, as well as your playing style. Below we’ve outlined some optimal skill sets for each corresponding class.

Abilities, on the other hand, can be upgraded using AP (Ability Points) which are used to learn new abilities specific to each character. You can access the Abilities by clicking on the icon beneath the corresponding character’s portrait on the Equipment screen. You can then switch between the different ability screens of all the members within your unit.

AP (Ability Points) are allotted whenever a character levels up. This AP is specific to that character, and cannot be shared between other members of the party.

We’ve formulated a guide on some of the better ability allocations for each of the characters in the game: