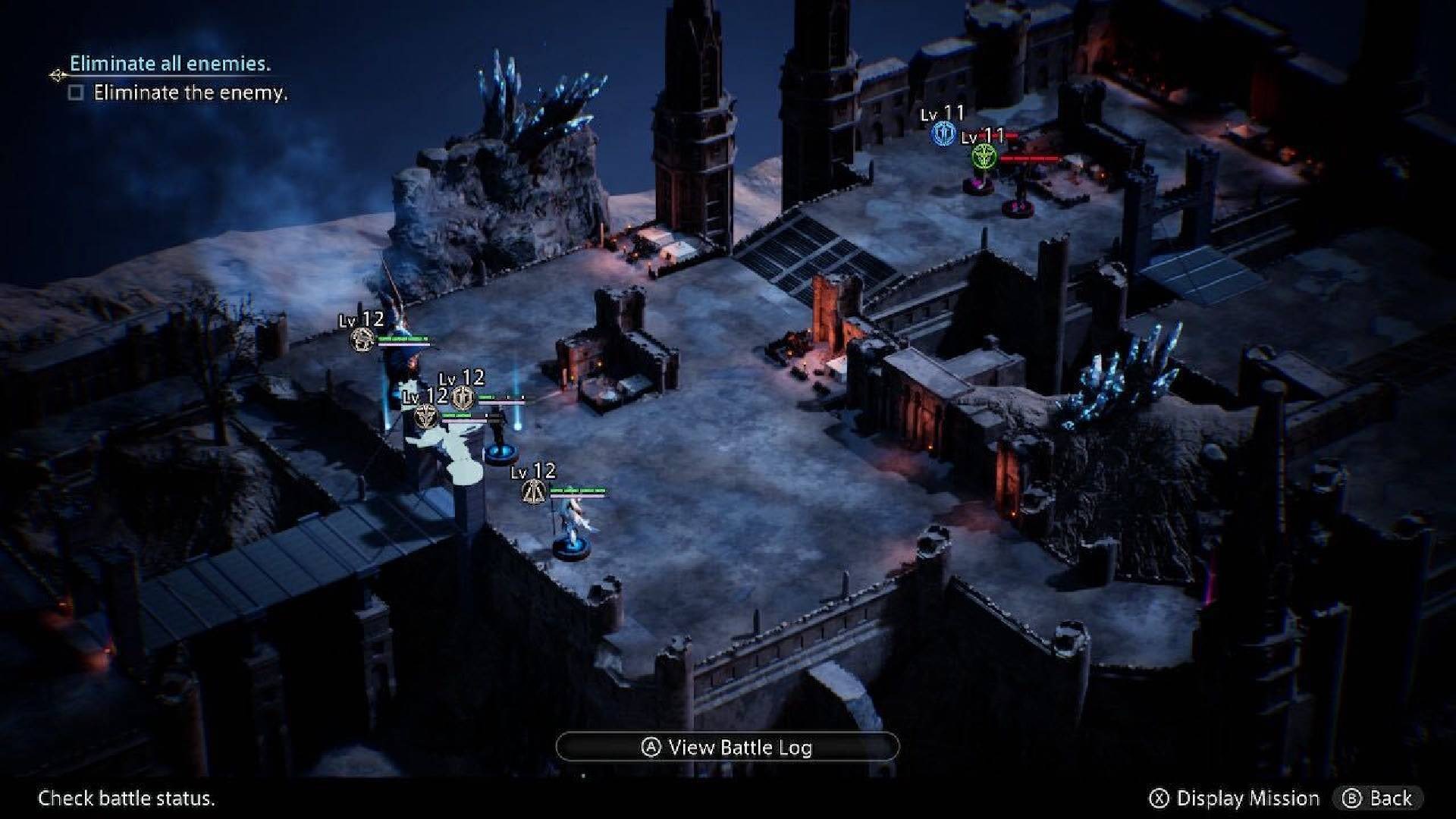 The DioField Chronicle, closely resembling much-beloved RPGs like Fire Emblem, makes use of various attributes, stats, and passive status effects/strengthening skills that contribute to the effectiveness of your units when battling against enemies.

We’ll break down all the different skill sets you’ll need to be aware of while playing, and what the different types of effects that can be used are – all in our attributes, states, and status effects guide for DioField Chronicle.

Attributes, Stats and Status Effects in The DioField Chronicle

Status Effects are temporary effects that are inflicted upon enemy units. This is done either through “Passive Abilities” or through “Skills.”

The type of Status Effect can range from poisoning units, inflicting progressive damage over time, or preventing enemy units from moving.

The Status Effects in DioField Chronicle at your disposal are:

Conversely, “Strengthening Effects” are meant to enhance your units, and are not active towards your enemies. They provide timed buffs that can help you against stronger units with greater HP, quickly traversing one location to another, or when you need to take on multiple units at a time.

The Strengthening Effects available in DioField Chronicle are:

You’ll also notice you can add Status and Strengthening Effects through upgrading skills depending on the type of build you’re going for. For example, leveling a skill to the second level tier, may provide 100% chance of Weakness being applied upon using that skill.

The number of attributes and stats in DuoField Chronicle are thankfully not as overwhelming as in other role playing games.

Leveling up will naturally increase your stats, and is the most straight-forward way you can improve your units. If you find the story too difficult, you can always engage in practice battles to further your unit levels.

Additionally, weapons and accessories can help to increase the levels of certain skill sets. Increasing the “Weapon Development Rank” will help you be able to use higher tier unlocked weapons.

How to want to level your skills will depend upon the kind of build you’re going for. Magickers, for example, will rely heavily upon the ability to use skills/cast. Therefore, you’re going to want to ensure they have a massive amount of EP for skills and healing, as it can be difficult to recover these while in the middle of a match.

On the other end of things, attack-based units like Sharpshooters will require focus placed on attack, as they rely on high-damage output through Ambush. As the tanks of your party, they need to have the highest amount of damage.

You should always pick the Leader based upon stats and Adjutant based on their skills, as the unit’s stats are always exclusively determined by the Leader.