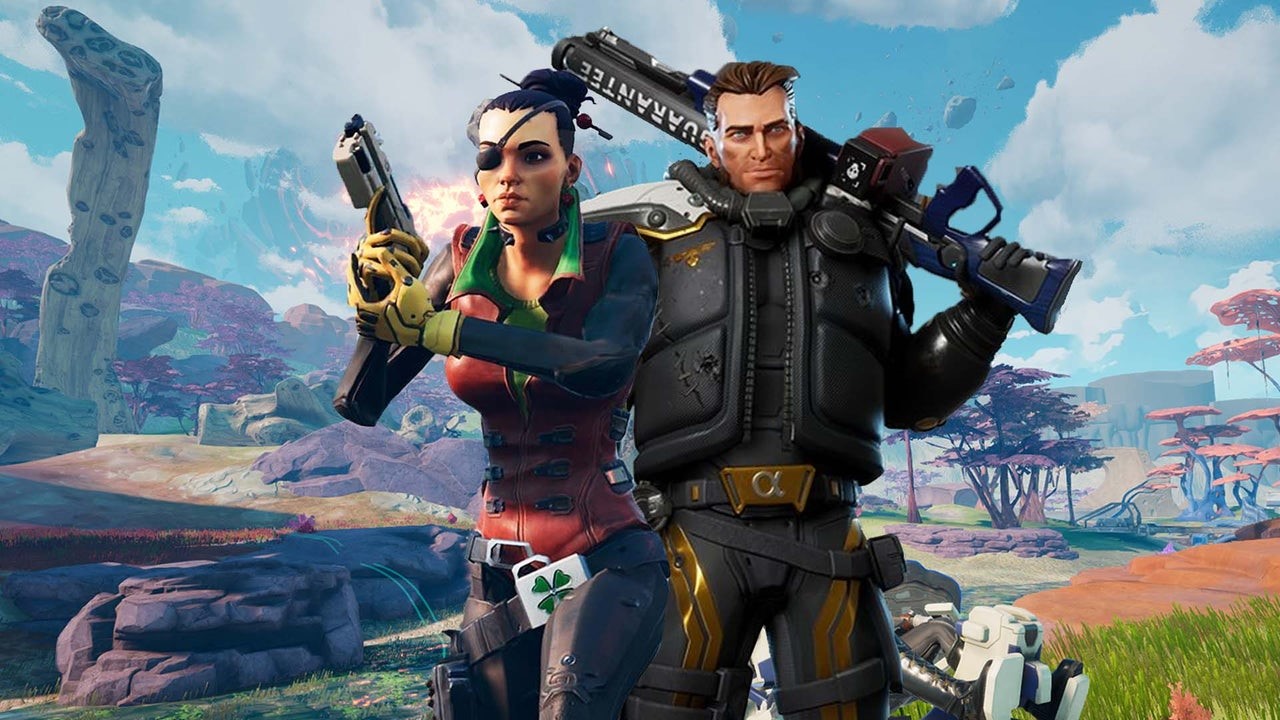 One of the most important materials in Cycle Frontier’s early game is scrap metal, as it is often used for crafting. But it’s not as easy to find as it may seem, despite being a common material.

Where to Find Scrap Metal in Cycle Frontier

Scrap Metal is one of the materials associated with the Korolev Faction, meaning it’ll mostly spawn in the Korolev Structures on the map. Of course, like any material in the game, the amounts and placement of Scrap Metal are randomized with every game, but outside of containers, only Korolev structures have a chance of including this particular item. But it also has a very small chance to spawn in every container in the game.

The map above shows you which structures are owned by Korolev. Out of these, East Collection Point usually has the most scrap metal, but all the others should have plenty too. East Collection Point is also considered a low danger zone, so you can safely traverse this part of the map, even if you’ve just started the game.

Three out of four structures feature special puzzles that give you access to more loot, including materials. These structures are the Dig Site, the Water Facility, and the East Collection Point. The puzzles are fairly simple, requiring you to bring a few batteries to their designated spot, and the amount of loot rewarded is worth the trouble.

ALSO READ: The Cycle Frontier: Where to Find Copper Wire