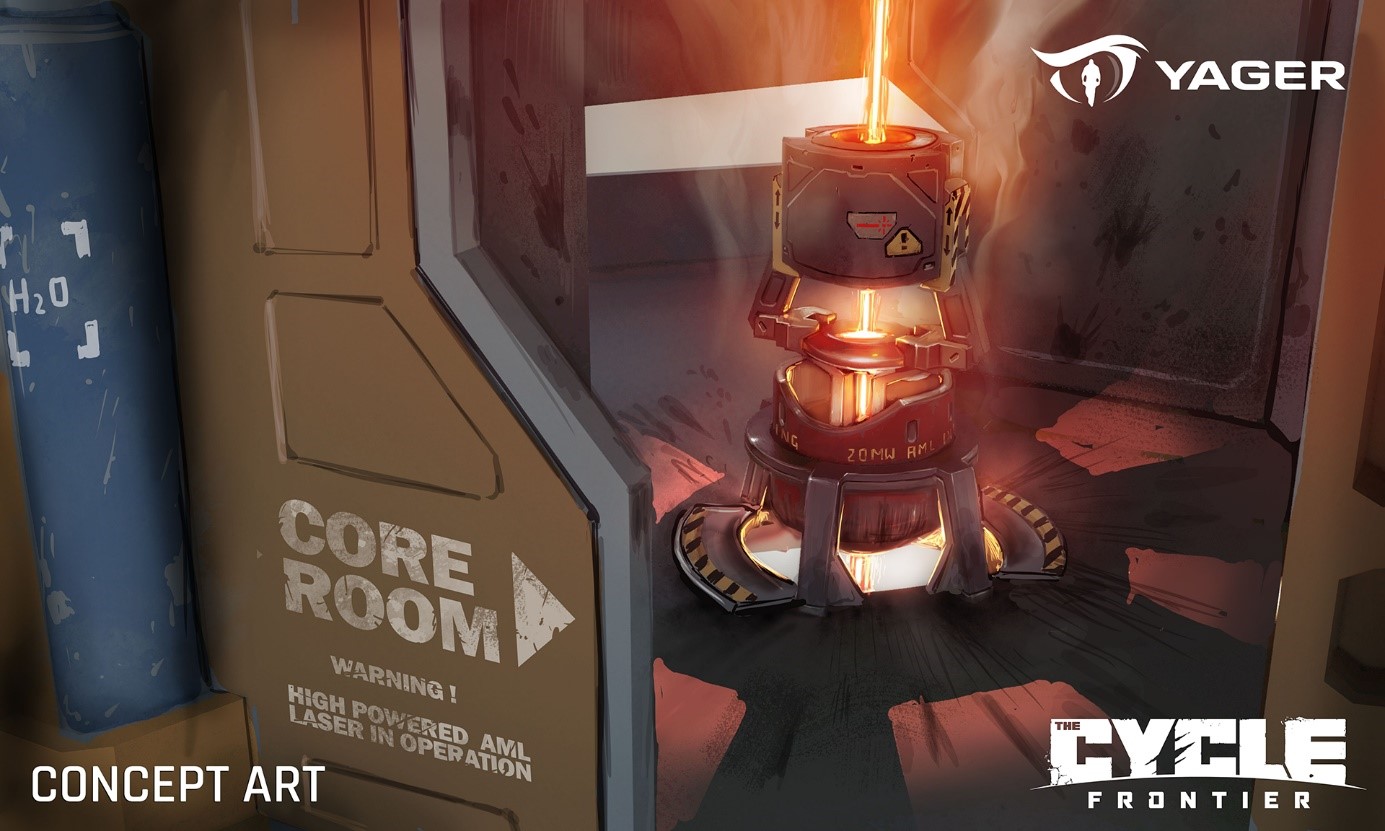 On the 30th of March, the developers of Cycle Frontier have updated the game to its last 2.2 version. This is the last update for the closed beta version of the game before it’ll receive a full release, so most of the adjustments will probably stay in the game for a long.

What Changed After Patch Notes 2.2 in The Cycle Frontier

This batch of Patch Notes focused mostly on further balancing the game. A lot of activities were readjusted to be more fun, while only the most noticeable bugs were fixed, such as the audio problems a lot of players were facing. The general gameplay changes are as follows:

• Faction campaign missions got adjusted to be less grindy

• Crafting recipes for armors, backpacks, and helmets have been adjusted

Weapons saw the most changes. Most were buffed, but a few of the most powerful ones like the AR-55 Autorifle or the Gorgon were nerfed. However, these buffs might be the result of a big buff the armor received. The patch notes state that:

• Damage amplification and reduction of shields has been adjusted to make shields feel more meaningful. As an example – grey weapon vs purple armor – damage gets reduced by 43% (Before CB2.2 it was 34%)

So, it might be possible that most of the weapon buffs won’t be noticeable during gameplay, since enhanced damage reduction combined with slightly higher damage will probably cause the combat to feel similar to how it has been. Still, here is the detailed list of weapon adjustments:

• Lacerator: Base damage increased from 25 to 27

• Phasic Lancer: Base damage increased from 11 to 13

• PKR Maelstrom: Base damage increased from 7 to 8

• KBR Longshot: Base damage increased from 35 to 39

• Advocate: Base damage increased from 8 to 10

• ASP Flechette Gun: Base damage increased from 11 to 12

• Voltaic Brute: Base damage increased from 10 to 12

• Basilisk: Base damage increased from 34 to 40

The team has also mentioned a few bugs that the update will fix. They also make note of an issue that, though present, still hasn’t been fixed:

• Data in the battlelog can sometimes show misleading data

The rest of the list are bugs and problems the update aims to fix:

• UI Marker on tutorial quests has been fixed

• Additional adjustments to level streaming. This will increase the download size (~ 15GB more) but should boost the performance

• Fixed some smaller issues with jobs and campaigns