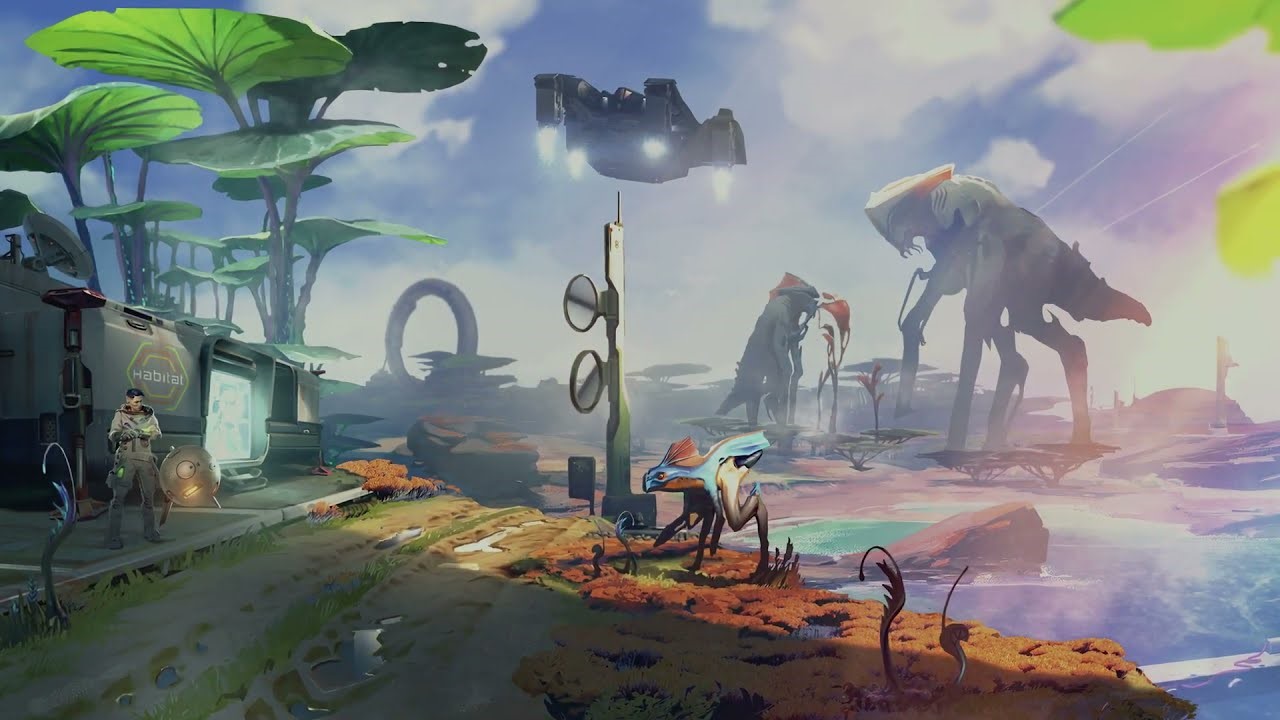 Although having a lot of items is always nice, your stash space is limited in the Cycle Frontier, which means you’ll have to make space for more items. Of course, that way you also risk getting rid of items that might turn out to be useful later on. So, here are a few ways to efficiently clean your stash.

How to Clean your Stash in The Cycle Frontier

Before you’ll get rid of something you might miss, make sure your stash is upgraded to the max. Keep in mind you’ll need materials to do so – including the abundance of Korolev Chips, rewarded for doing Korolev missions.

Deciding What to Keep

Not every material is equally important in The Cycle Frontier. In general, it is a good idea to keep a stack of 10 items that are rare/needed for something, but there are also items that have very limited use, outside of maybe one base upgrade. You can check our material tier list to see which items are worth keeping. Those with barely any use can always be sold to make more space in your inventory.

Oh, and sell everything that you can buy through normal means. It’s much easier to get K-marts than to find a rare weapon – and you might not have space for a rare weapon.

Sell most of your duplicate keycards. It might be good to keep one or two duplicates on you, so that you can exchange those with other players, but don’t hoard the cards, as they only take up space.

If you have a lot of weapon attachments, use them, even on weapons you barely care about. Think of weapons as caches for your attachments – their role is not to be used in battle, but to safekeep good attachments you don’t have space for. Of course, the weaker attachments can be sold for K-marts, but keep most rare ones on you. 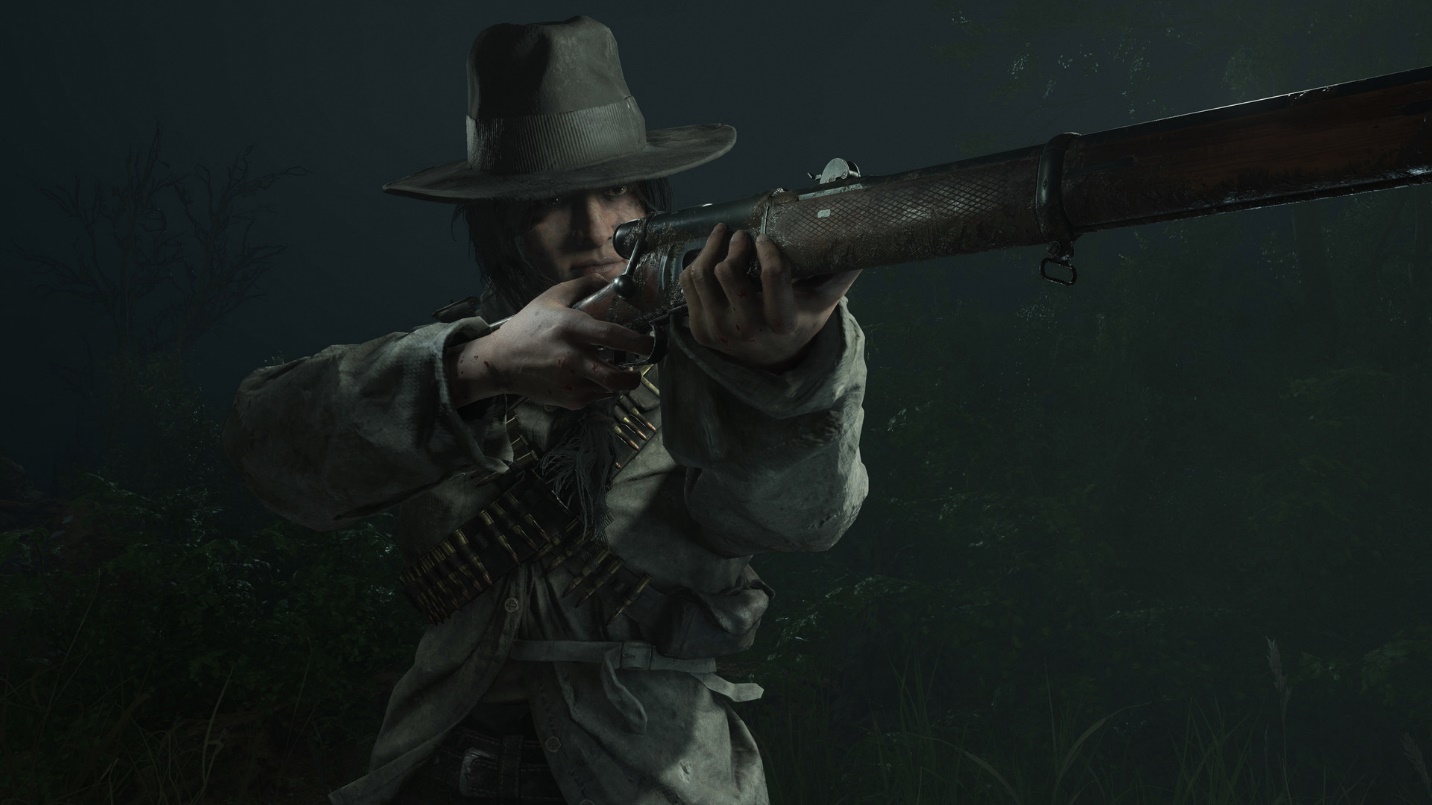 If there’s one thing a proper player would hate more than campers it would be rats. Rats are the kind of players who act like they have everything to lose, they scurry into the night or wait for a firefight to finish hoping to nab a thousand dollars from someone’s cold dead hands, in no specific order of course. That or they go all in for once and pounce when you least expect it. At this point you might as well learn their ways so we’ll let you in on some of their secrets.

The guide isn’t about the skin by the way if you’re still confused. It’s about the playstyle that is usually frowned upon online. It consists of waiting, not charging into the boss lair while pushing “W” on your keyboard, and shamelessly looting corpses that didn’t get burned by the winning team. Here are some questionable practices that you may try for yourself.

Now as a rat you want to bring almost nothing to the table as you head into the bayou. That means no loadouts that go over $300 and no carrying a Dolch in your pocket. Consider this as a double to managing your finances as well.

You won’t be fighting players unless absolutely necessary so no need to bring in fancy hardware. The bare minimum would suffice, like this loadout that only costs $173. You can bring less than that if you want to. Do not be afraid as you have nothing to lose.

Playing the rat means that it’s your moral obligation to run away from the fighting as much as you can. You’re here to loot, not to be looted. The moment you hear gunshots coming your way you turn back, find a nice spot somewhere in the bushes, and see how things play out. No need to play hero just yet, and remember to stay quiet!

You’re never really sure if a fight is actually over and you never want to be the first one to find out. The looting can wait, this applies to normal players as well. Make sure your surroundings are clear before taking someone else’s belongings with you as you don’t want to be the victim of a third party who arrived too late.

The game doesn’t always cripple you every chance it gets as you still have the ability to find out if you’re alone or not. Whenever somebody else steps into the compound you will know once you scan the area using Dark Sight.

You won’t see them but the bounty will tell you that you’re not alone as soon as it glows red. Why are you even in the lair in the first place? Go back outside and wait for the banish!

Not very honorable, but so is looting. If you ever take the opportunity to finally push after getting a decent amount of gear (for free) then make sure that you still have the upper hand. Don’t jump right in after killing somebody, their friend might just be right around the corner waiting to do the same thing to you.

Moving towards aggressive territory, don’t forget that Hunt has enemies that don’t shoot back. The game is still a mix of both PvP and PvE. Have patience, you’ll get as much experience points for your weapons when you go after grunts, hives, or even meatheads.

Getting experience points means unlocking a new firearm in the family group that you’re trying to level, and that means earning a new gun without having to pay for it. It ain’t much but it’s honest work. Put all of that together and you’ll find yourself using up the entire forty-five minutes of a match without having to worry about losing gear you never paid for. If you have a lot of patience and this is the playstyle that you like then so be it. It’s like a social activity even when you play with another rat and wait around for something to happen!