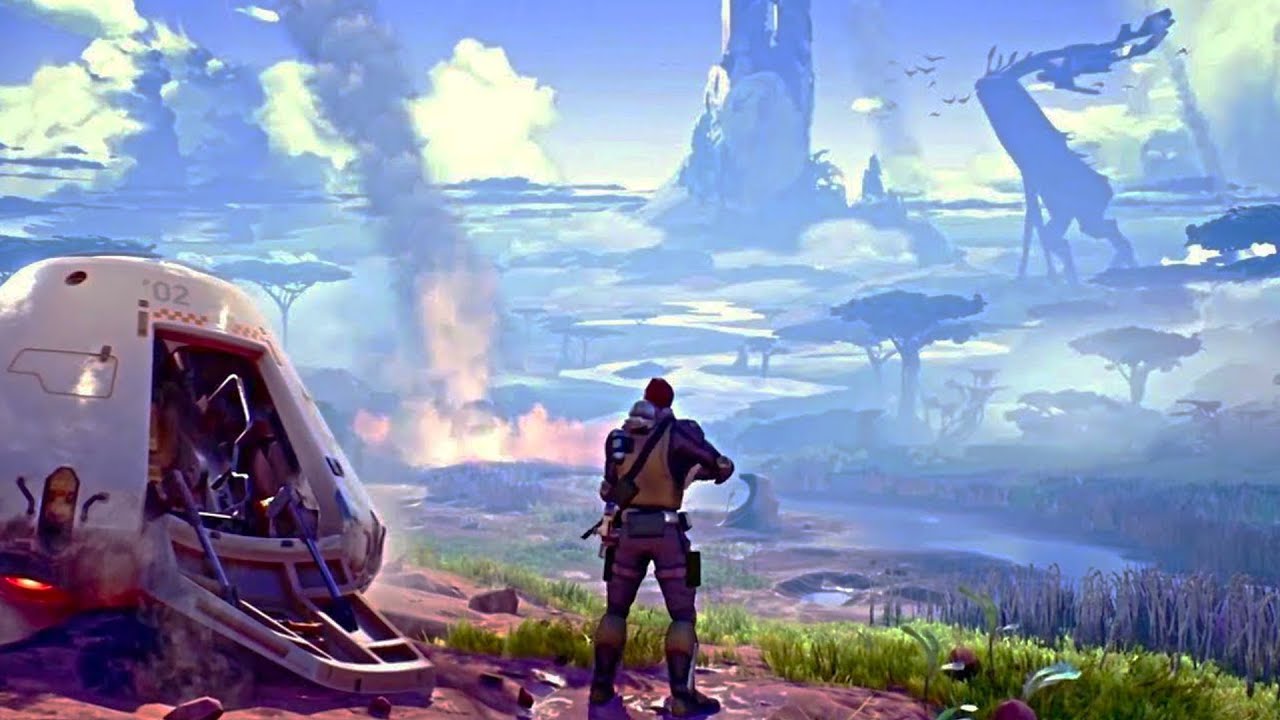 There are so many materials in Cycle Frontier it might be hard to keep track of what’s useful. Though it’s hard to say what each player will need, this list should give you an idea of what you should look for and what you can ignore.

The list works like this – the best items are either very rare or are simply too useful not to take them, good materials are of varying rarity but can almost always find a use, average materials are usually useful only for specific things (like contracts) but can be pretty rare and mostly useless items only have one or two uses in the game, other than being exchanged for money.

These should be picked up whenever you get a chance. Not all are super rare but all are very useful.

A lot of those are items you’ll need in high quantities for crafting, or for high-paying contracts.

These are usually either used for specific contracts, base upgrades, or weight little enough to carry to the end of the mission and sell whenever you encounter them.

These are materials that can be mostly ignored, as what you can do with them usually has a simpler and cheaper alternative. These include:

As a part of the “Lost in the Sands” quest, you are tasked with exploring more of the ruins to obtain the Scarlet Sand Slate.

Lost in the Sands is the first quest as part of the “Golden Slumber” main questline, and you will need to complete this in order to access new areas like the ruins of Abdju Pit.

You’ll also need to obtain the “Scarlet Sand Slate” to proceed within the questline, so we will explain how to unlock this device as well. Read on for our “Continue Exploring Lost in the Sands” Guide for Genshin Impact’s 3.1 update!

To first unlock the “Golden Slumber” questline, speak with Bonifaz at Aaru Village. He is located fairly close to the Statue of the Seven.

Locate and follow all the footprints in the sand that lead from Aaru Village to Abdju Pit.

Drop down into the pit, where you will be able to find the archeology group at the campsite.

Speak to all three characters at the campsite, and then with Jeht, who is located by the ruins entrance.

Return back to the campsite, which should prompt a cutscene and for the ruin doors to open.

Continue walking across the bridge, and use an Anemo attack on the sand in front of the mechanism to unlock the next door. Clear out the enemies from the room, and follow the Seelie.

You’ll need to continue to traverse from room to room, and clear out all the enemies. This will also require you to solve a few puzzles along the way.

This will involve lighting three torches using Pyro attacks, and an Electro attack on the forth torch to activate it – followed by a Pyro attack to actually light it. This will help to remove the seal surrounding the mechanism in this room.

Once you open the door and head inside using the mechanism, you should find ‘Sacred Seal: Valley” downstairs on the ground.

After speaking with Jeht, use the elevator to head up to the room above and look for the machine with the quest symbol marker. Interact with it.

Report your findings back to Jebrael. Then, talk with Tirzad.

After reporting your findings, you’ll be given the Scarlet Sand Slate, which can be used to continue exploring throughout the quest line and will display key locations related to the questline. The Scarlet Sand Slate can also help to control different devices and mechanics within the ruins like Primal Barriers.