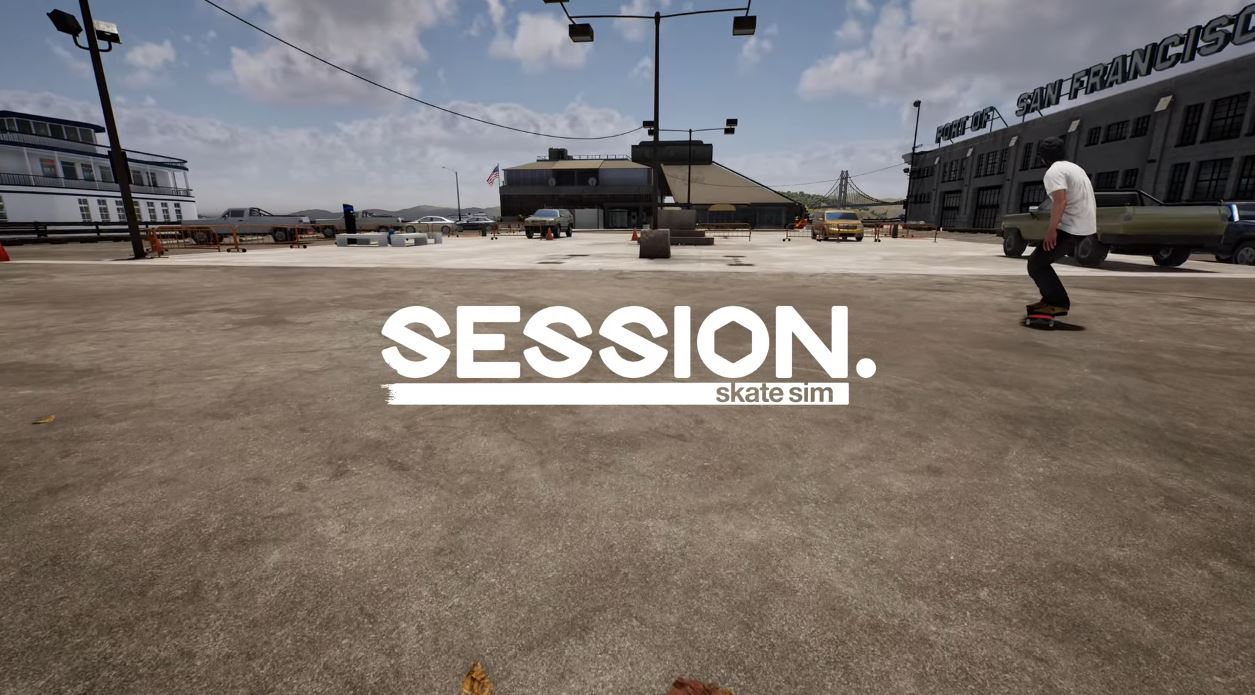 There are lots of tricks that you can perform in Session: Skate Sim. After all, the game is all about performing cool tricks that mimic skateboarding in real life. However, there are also several advanced tricks that you can’t pull off without putting hours upon hours of practice.

In this guide, we’ll talk about some advanced tricks that you can do and how to perform them.

The game is best played using a controller. So in this guide, we’ll be talking about how to perform those advanced tricks using a controller. All of these tricks are brought to us by Alex from Boomstick Gaming, so if you want to see them in action, then I highly recommend checking them out.

That said, here are the advanced tricks you can do in the game and how to perform them:

The first trick we have is the High Ollie which is basically a better version of the regular Ollie trick. With this trick, you can jump over higher places that you normally won’t be able to. To perform High Ollie, you have to perform a regular Ollie and then flick both analog sticks immediately after that.

Next is the Casper which lets you perform the trick shown above. However, this trick is off by default, so you have to enable it first. You can do this by heading over to your menu. There, look for the Experimental option, and inside, look for the Caspers option and enable it.

This one is a bit hard to pull off due to the various options you have. However, the gist is that each time you perform a flip trick, you need to hold your right stick halfway down.

Now, if you’re aiming to get more spins while performing any trick mid air, then you might want to try out the Quick Spins trick. You can do this by flicking the left stick toward the same direction where your character is spinning.

This is shortly after pressing either the left or right trigger which you use to spin in the air.

Just like Casper, Primo is an advanced trick that’s off by default. As such, you have to access the Experimental options once more, look for the Primo option, and enable it.

To perform a Primo, you need to press the left stick downward and the right stick upward while performing a flip trick. You need to do this at the same time to successfully perform the trick. You can even perform it on the rails as long as you do it right.

The Pumping trick might just be the easiest one to perform on this list. You can do this on any curved slope in order to gain speed without having to take your feet off the board. In order to perform Pumping, you simply have to press the right stick downward as your character goes downward during the transition.

The Darkslide is essentially the reserve of a regular board slide where you flip the board and have its face grind on the rail. However, you have to enable this trick first. To do so, head over to your menu, and look for the Options.

There, choose the Gameplay setting, and look for Grinds Settings. Inside, simply turn on the Darkslides option. The Darkslide can be performed similarly to a regular boardslide.

While performing any flip trick, push the sticks either away from or toward each other. This will require a little bit of precise timing since it will instead perform a boardslide if done incorrectly.

Terraria: How to Get “A Rare Realm” Achievement

The new Labor of Love Content from Terraria version 1.4.4 guarantees players new content to incorporate into their ever-changing world.

The latest update brings tons of things into the game and with it, a number of achievements to complete.

One of the content is called “A Rare Realm” achievement where you will have to create one of three known world seeds released in the latest update.

Unlike some of the achievements where you will have to walk a certain number of steps, dig a specific number of blocks, and the like, the achievement we will be tackling today can be obtained fairly early into your game.

Guide on How to Get A Rare Realm Achievement in Terraria

The achievement unlocks if you create a world that is unique in Terraria. These realms can be created after you select your character and create a specific realm with unique effects.

Some examples of these are the no traps seed, zenith seed, remix seed and so much more.

Start the game and select your character

To begin, launch your game from your desktop. This achievement can also be unlocked on the mobile version of Terraria on IOS and Android. Next, select your character and click play.

Be mindful of the difficulty level of your character when creating a new world otherwise, you won’t be able to play in the world you have created.

In our case, our character difficulty is set to classic so we will be creating a world on the classic difficulty settings.

You can freely select the world size and the evil alignment. This won’t affect you getting the achievement in the end.

Next, select a world name and on the seed tab, type in “no traps”. With everything set, click the create button.

Wait for your world to be created

Depending on the world’s size, you will have to wait for the world to finish generating. A small world will take you about a minute or so whereas the larger worlds could take around 3 to 4 minutes.

Select and Play in Your Newly Created World

When the realm is fully generated select it from the list of worlds that you have created. Entering the world for the first time will grant you the “A Rare Realm” achievement. Now go explore your new “Trap Free” world with leisure.