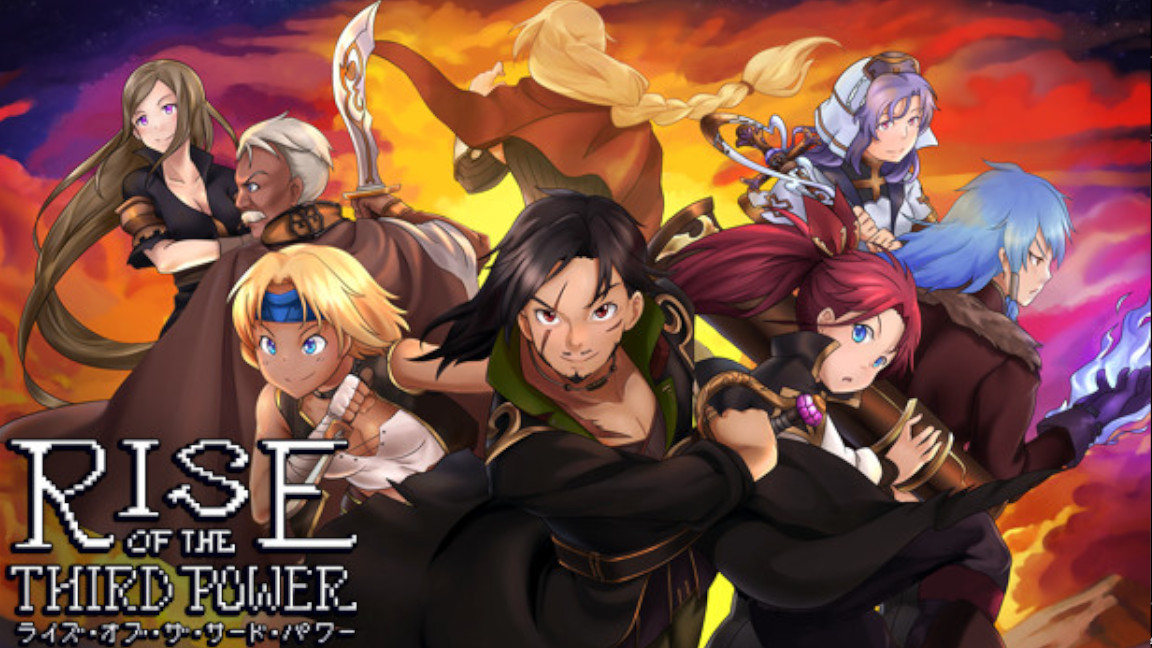 While some people love running these types of games blind, here’s a guide that would speed up the process for those that want to do a completionist run of the game.

Chapter 1: From the Jaws of Defeat

Use Taunt for the Castle Guard Captain with Rowan and cast sleep on the Castle Mage. Defeat the Castle guard first while making sure the Castle Mage gets sleep everytime it runs out. Use lesser healing potions as necessary, 2 should be enough. Rowan’s slash has a bleed effect that can kill the enemy.

Head to Princess Arielle’s room on the 2nd floor, you should currently be on the 3rd floor. Once there, saving and quests should not be unlocked.

Bookshelves can provide some lore and guides to read so make sure to look into them. To the delight of many, you can pet most of the animals in this game!

There are a total of 4 stairs to both sides.

Head to the east room for a battle with the Castle Guard. Corrina should unlock 2 skills to help along with this battle. You can interrupt skills with sleeping powder if they are still being prepared. This particular mechanic is handy for the Elite as you can interfere with the most lethal of his skills.

After the Elite is defeated, just go through 3 more guards and you should be good to go. You should level up after this fight after which you can unlock the Talent Menu, and the Bronze key which would unlock 2 of the 4 doors.

Head to the barracks are on the 2nd floor through the doors with the bronze locks. An event should trigger near the Giant Toad Cleanup Squad. Commander Stein will give you a side quest, extermination of the last Giant Toads. There are stairs that will need a Silver Key to unlock.

To defeat the Giant toads, single out the Healer Frogs ASAP or use sleeping powder. The Deadly Frogs hit hard and the Sturdy Frogs take less defense. After you defeat the frogs, speak to Commander Stein to receive “Book: Novice”, a Silver Key and unlock Crafting.

Go back to the 3rd floor and fight the pair of guards before using the Silver Key to proceed.

Plunder the Volatile Trinket in the King’s Chamber. Go south to reach the Main hall on the 1st floor.

You should see some stairs to the south, go upstairs the southern stairs and keep going up to unlock the remaining doors to the 3rd floor. Try to open the doors here then explore the hallway to the side to reach the balcony. Go downstairs from the main hall to fight the Arkadya Guards!

You can start with having Corrina do Deadly Blow and Rowan follow up with Taunt all. Have him drink booze to gain health while tanking the attacks. Use Deadly blow again on the same target when possible and put the other one to sleep. With enough luck, that should be a smooth fight.

After this, enter the basement from the east of the map to trigger the sneak attack then enter the south room first and defeat the guards to get a Whetstone. Next would be to unlock the Temple of the Stars and watch the event. Don’t forget to save before climbing the tower!

The game will give you a tutorial about team combos, pay attention to the tutorial. Start the battle with the combo you just learned as it should be the most effective. The boss will summon boss guards but don’t pay attention to them and just focus all your damage on the boss. Defeat him before he buffs himself too much and you can’t use sleeping powder as it doesn’t affect him. You have to remember to taunt him ASAP as his assassin mode will kill you if not.

After the fight, you will be playing as Arielle, get changed at the wardrobe and the locked rooms will all be explorable now. Go back to the guard room and an event will unfold, don’t forget to take the flask after. People should be awake now and you can freely talk to them.

Go down to the Main Hall, talk to everyone, especially those marked with a star. After this is done, head towards the bell tower and the throne room to find Lord Philip.

Go to the bank and talk to Guillermo, there should also be a locked door. Afterwards, go to the Weapon Shop and talk to the owner to unlock Whetstone and Lesser Heal as buyable items (you won’t be able to buy anything yet but it’s good to have them unlocked). Head to the restaurant and look for the NPC with an icon. Don’t enter the clothing shop but talk to the Merchant next to it to start an easily missable sidequest.

This side quest starts with talking to the Hauler at the north quarter, you get 3 Ducats. Go to the bank after, talk to the clerk to get 5 Ducats. Return to the castle’s throne room and talk to the king to get 2 more Ducats.

When you finish the side quest, you can now go back to the main story.

Talk to your nanny to start the quest. Balance over the path of blankets in this order: West, North, East and then reach the target. It will give you the Ring of Forgiveness. Proceed.

Related Topics:Rise Of The Third Power