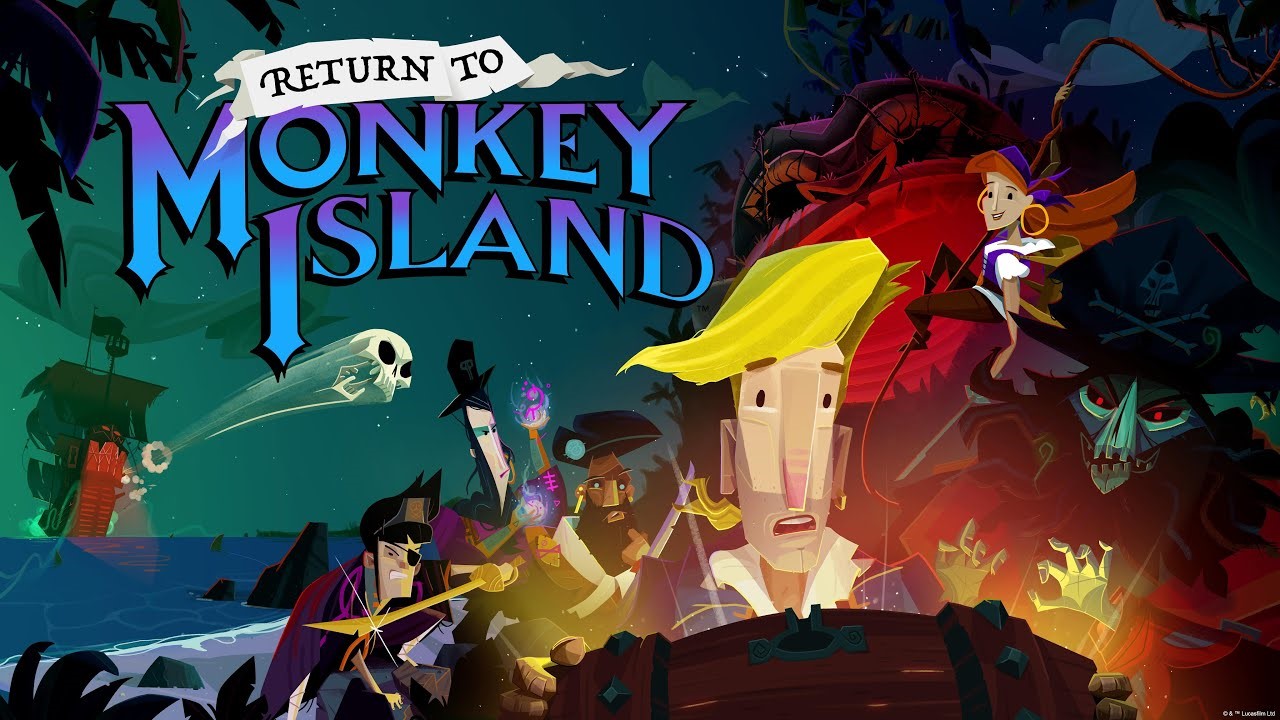 In this sequel, the game’s main objective is to continue the adventurous story of our protagonist. This will also be a chance to meet and interact with old friends on this island. Plus, you will also cross over the familiar places on the map but with unfamiliar faces of the leader of the land.

Even just from the background of the game, it already seems exciting and enticing. However, it will be more fun if you know how to accomplish the tasks, quests, and achievements.

One of the easiest achievements that players can unlock is the Dental Samaritan.

In this guide, we will help you with the location of the toothbrush and how to complete it once found.

This achievement can be done once you reach Part 4 of the story.

After the earthquake that has happened, go to Melee Island. Keep walking until you reach Stan’s shipyard. Once you crossed the narrow path and arrived at Stan’s shipyard, you will see a small shack, Stan’s Previously Vessels with a missing S.

Inside the shack, you will see a wooden toothbrush and a torn picture. Approach and take both. After taking both, you can now leave the island and go to Brrr Muda Island to meet Stan.

Upon arriving on the island, proceed to the Ice Quarry. As you enter, you have to first face the guard or else you will not be allowed to pass through. To let him allow you to enter, you will be needing some fabrication to do.

Access your inventory and look for Stan’s ripped picture that you got from the shack, and then drag it to the frame. Through that, you will be replacing a girl’s photo with Stan’s photo. After this confidential process, present it to the guard. Eventually, the door will open and will serve as a bridge for you to cross the icy river.

When you enter the place, you will see a lot of workers wearing a uniform. You can talk to them to get some information about Stan. But to cut your time and make it quick, we will just tell you where he is located. Just walk and trace the path and you will arrive at the end. There, you will see Stan. From there, you can give him the wooden toothbrush.