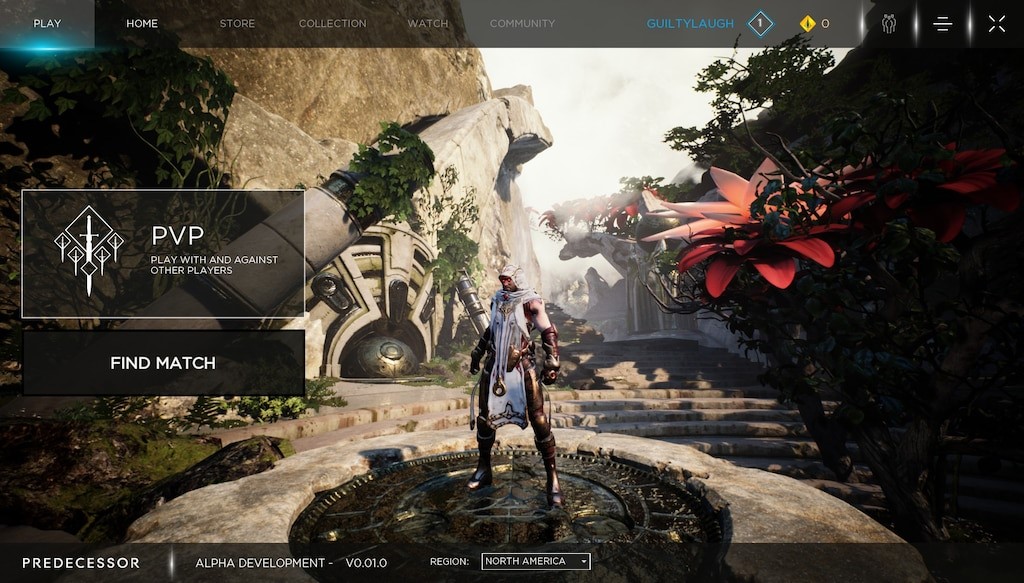 survive your first couple of matches.

Without a proper understanding of the characters in Predecessor, you probably won’t make it far, even if you’re just starting to play. So, here are a few simple tips that might make your first hours with the game a little less painful.

How to Play Each Hero in Predecessor

Here, we’ve listed one or two most important tips for every character.

Drongo excels at one-on-one combat, and he can be pretty useful in team fights with good timing. His grenade has a long cooldown, which can be used against him.

Good at chasing and slowing down enemies, aka perfect for chasing down mobility-dependent opponents.

Fey works better as a part of a well-functioning team than as a solo fighter. She’s great at slowing down enemies, but can be easily charged with melee fighters.

She has incredible range damage potential, making her a potential killing machine with little to no weaknesses. Well, except for her lack of burst, which leaves her only with mobility speed in case of emergency.

Gideon’s greatest strength and weakness is his ult – it deals insane damage, but can be interrupted easily. Make sure to place him in a safe spot before using it.

Grux has trouble fighting more than one person. He usually excels at holding small areas, but he has little endurance, so longer fights are not for him.

Howitzer’s main job is to stand at the back and scratch enemies with ranged attacks. He’s rather hard to kill and can be a great help for other players.

Great at sneaking behind enemy lines and taking down weaker players, not so great at regular combat.

Great at chasing and killing characters dependent on mobility. However, not so great when it comes long, drawn-out fights with other players.

Great at using Stuns and crowd control, Bellica’s main weakness is her lack of mobility, making her a sitting duck if she’s successfully baited.

Great at keeping enemy melee characters away, using his shotgun blasts and traps. He’s great at holding the line, though e’s not the best when it comes to scoring kills. Taking him down is always difficult, though ranged characters have less trouble with that.

Muriel works best during the early game, as her shields can completely change the first few fights. However, she’s pretty easy to kill without other player’s protection.

Narbash’s ult can win an entire fight, if it is channeled all the way through, which happens very rarely. He’s good at testing the opponents endurance, exceling at long clashes between heroes.

Another great character to chase mobility-based enemies. He’s pretty difficult to deal with, but cannot take on many players at once.

If Riktor will attack a single character that is not a tank, he will likely win in most situations. However, he doesn’t deal with the crowds very well.

Good at longer fights, tanks to his big health pool. With the right build, he can be a powerhouse in the early game.

Sparrow works great against enemy tanks, but she has little in terms of mobility or crowd control. You either kill the enemy or get killed in the process.

Steel can be used to great effect by combining your knowledge of the map with is wall ability.