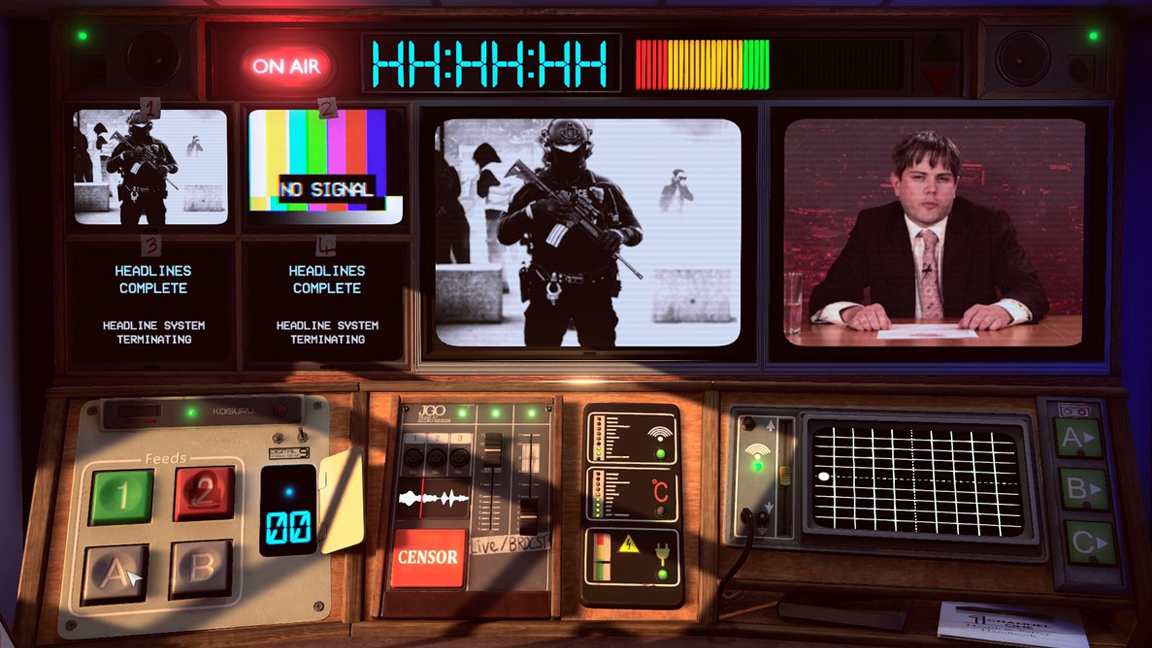 Not For Broadcast offers a whopping 14 different endings in the game. It’s considered a lot by gaming standards, but definitely not overwhelming like most games. For example, 428: In a Blockaded Shibuya has 85 endings. Yes, 85 endings in total. Which keeps a lot of players busy for the next month or so.

But in Not For Broadcast, you might be wondering which of the 14 endings is the best ending? Just like in other games and movies, the best endings are the one where no one dies.

Which Is The Best Ending? – Not For Broadcast

The best ending you can get is called the The Middle Ground, which can be acquired in Finale D: Jeremy’s Vengeance.

In this ending, Jeremy and Alan do not get killed unlike in the other Finale’s where either Jeremy or Alan die in order to access the other endings.

ALSO READ: Why Battlefield 2042 Is Failing