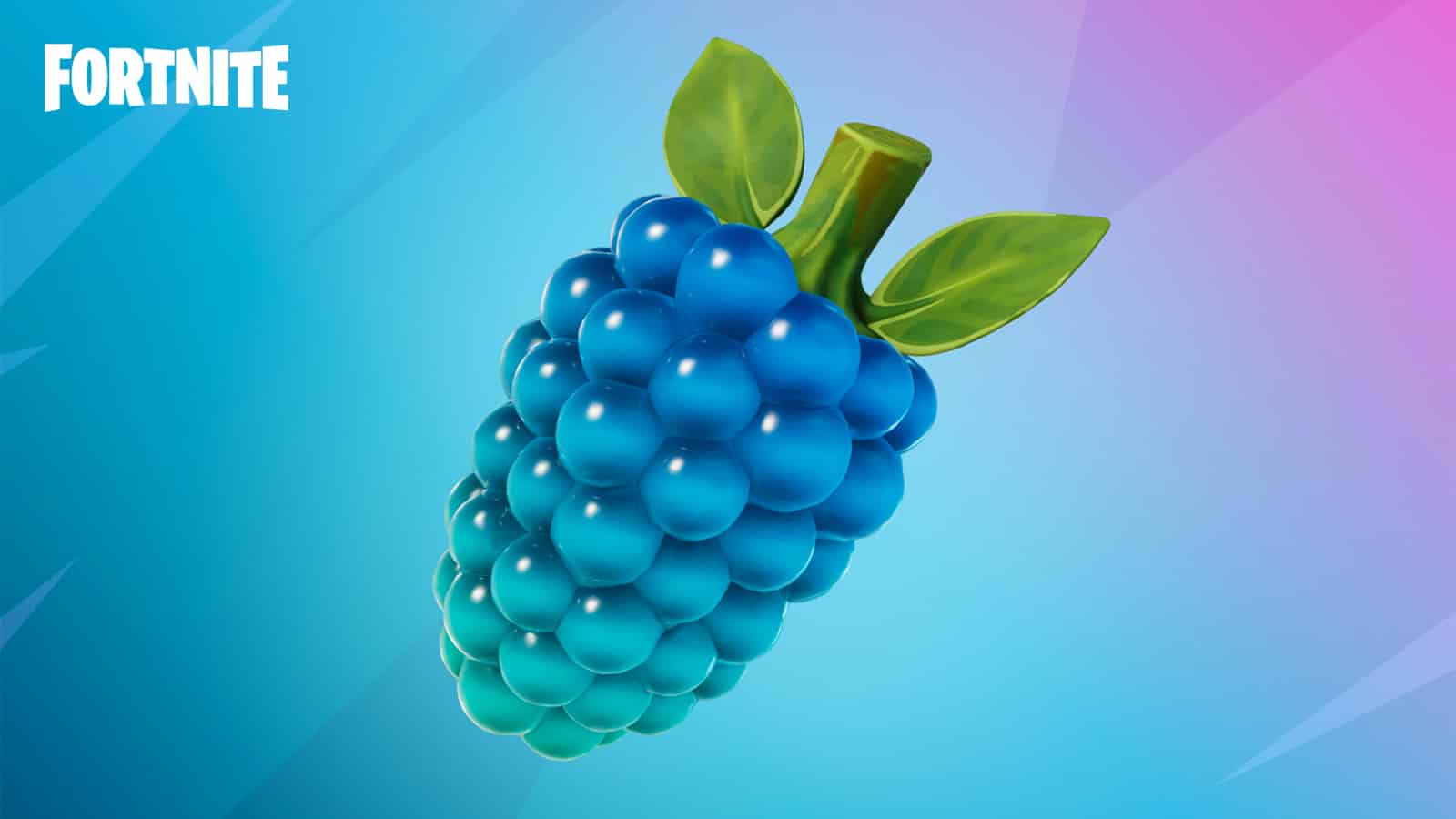 In the recent Fortnite patch, Klomberry bushes are found bearing fruit again. Klomberries are Klombo’s favorite food. Taming them with Klomberries will reward you with an item in exchange. They are found in vine-like bushes scattered in certain spots on the map.

Klomberry bushes are mostly found in sets of three and are usually planted near one another. One Klomberry bush will give you two fruits.While these are fairly easy to find, the best location to gather Klomberries and complete the secret quest can be found below.

To trigger the secret quest, gather a Klomberry and a secret quest progress bar will show up. You will need to gather 10 Klomberries to complete the mission. The best location for this is near Haven’splace. There, you can find at least 12 Klomberries which will be more than enough. Completing the quest will reward you with 10,000 XP.