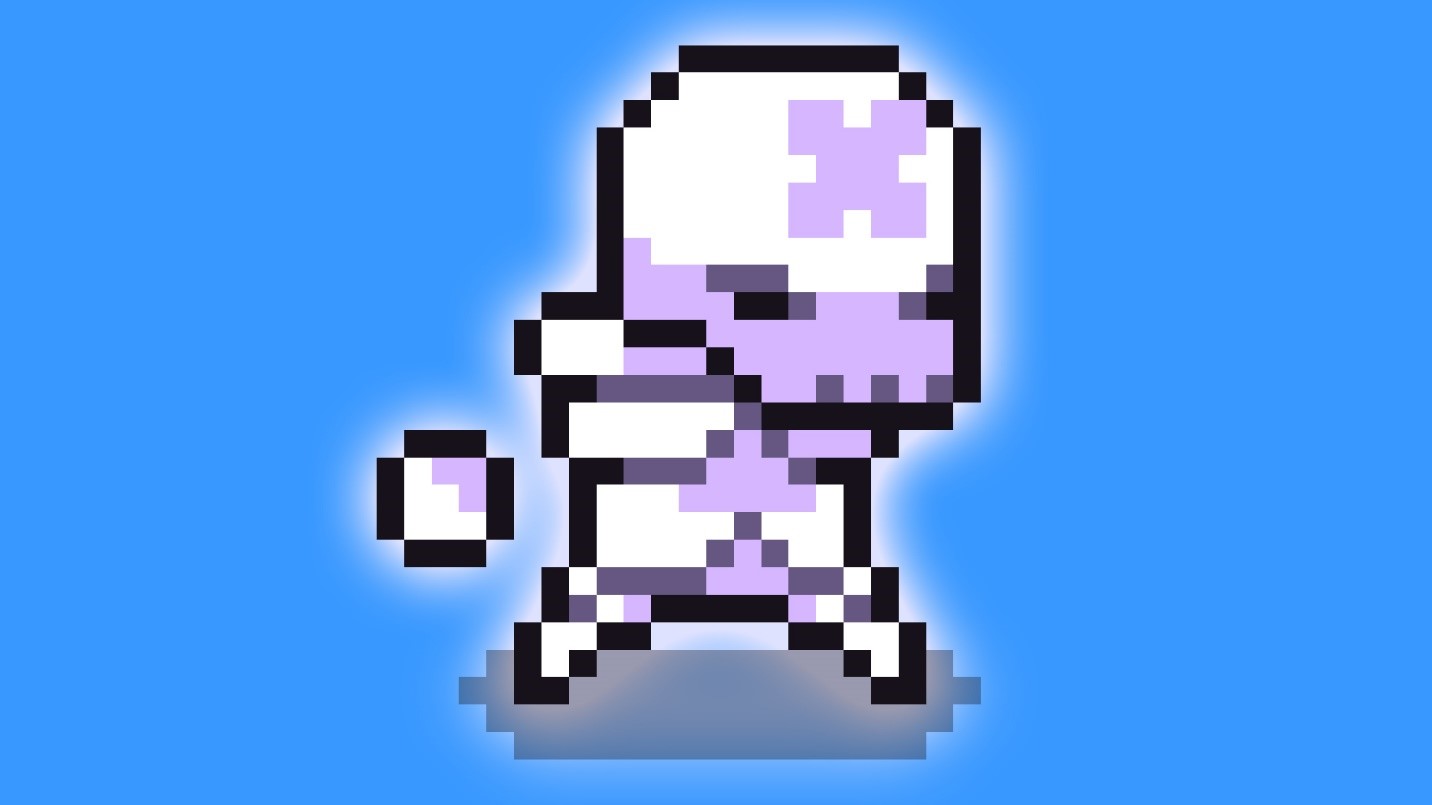 There is a multitude of ways to get Great Skulls in Forager. Be it from markets, giant skeletons, or even crafting them later on. We’ll go over each method in this guide.

How to Get Great Skulls in Forager

As previously mentioned, there are a few different ways to get Great Skulls. We’ll go through each method, from the earliest available one to some methods that are only really available in the late game.

Perhaps the simplest method you can do early on is to just buy them from markets. Markets can be unlocked early in the economy section of the skill tree. They can be crafted with wood, bricks, and leather. Each market has 3 items on sale, which rotates every 10 minutes. This is very random, of course, but they sometimes sell Great Skulls. The more markets you have, the more likely it is for one of them to have Great Skulls. Just make sure you have a good amount of coins for when the Great Skulls are on sale.

Giant Skeleton Warriors are enemies that you might find on certain islands. They are very likely to drop great skulls and lots of bones. They can be generally found on the graveyard biome, which is to the western part of the world map.

However, you can also additionally spawn them yourself. You might randomly come across a Skull Maze in the graveyard biome. Complete the puzzle within and you’ll get a Necro Rod. This item allows you to spawn skeleton enemies, with a chance of spawning giant skeletons. It has a cooldown, however. But simply keep spawning skeletons until a giant one spawns and then kill it for the giant skull. It might take a while to get there, but it’s simple as they aren’t hard to kill.

This is a very simple method, but you’ll need to have leveled up enough. You’ll need to get the Spirituality skill from the skill tree. This skill is found on the bottom right section of the skill, in the magic category. Refer to the picture above to see exactly where in the skill tree it’s located.

You’ll also need Flower Presses unlocked, as they are necessary to make crystals. You need 50 Crystals and 25 Steel to make one Spirit Forge. It’s a lot of work, so it’s more of an endgame method of obtaining Great Skulls. Regardless, once you have built a Spirit Forge you’ll be able to craft Great Skulls from regular Bones. By the point you unlock this, you no doubt have an easy way to get enough bones to craft all the Great Skulls you wish.