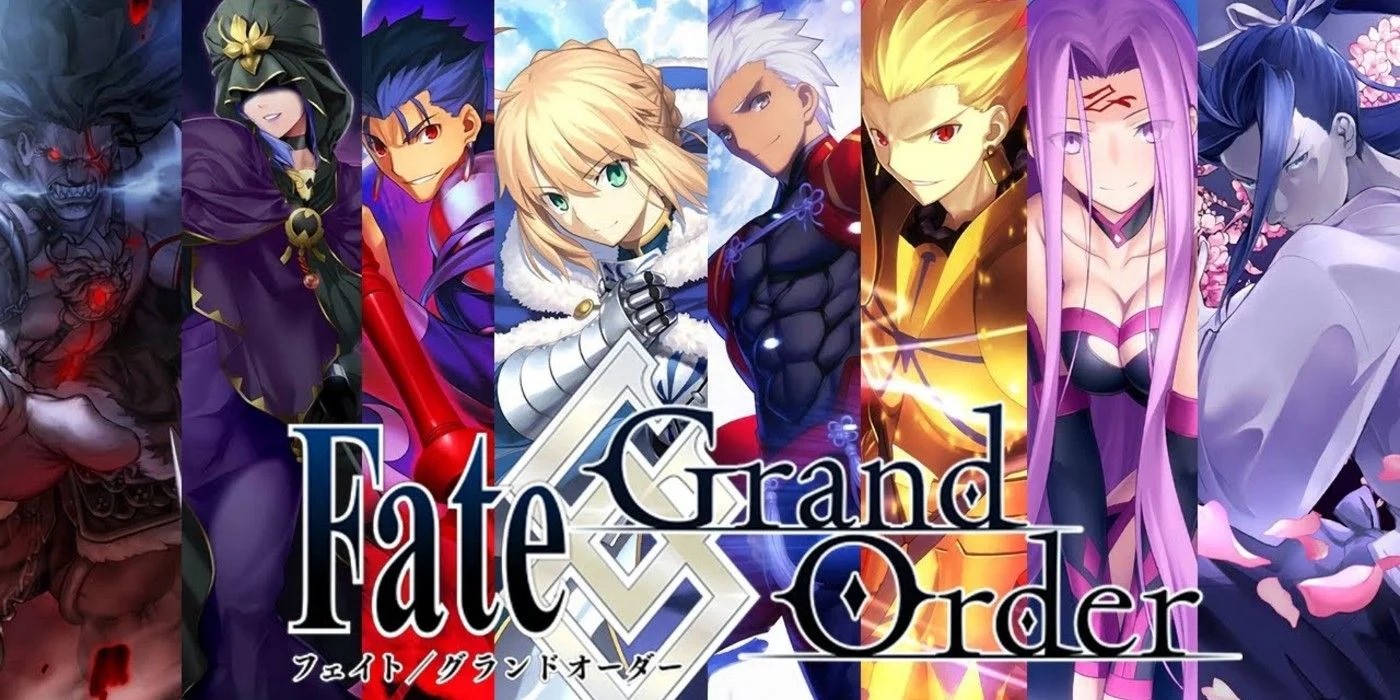 The 17 Million Downloads Campaign event held by Fate/Grand Order features tons of amazing stuff you can get for free throughout its duration. There are daily login rewards that get better every day, a handful of Limited Time Master missions that grant various rewards, and the most sought-after among them – the free SSR Exchange event.

Basically, the free SSR Exchange event gives you a chance to obtain a temporary 5-star SSR Servant from the list as long as you have an exchange ticket. In order to get one, you’ll need to complete the related Limited Time Master Mission.

Now here’s the neat part. You can actually change the status of your 5-star SSR Servant from Temporary to Permanent by getting it to its First Ascension and its Bond Level to level 5. As soon as these requirements are met, your chosen 5-star SSR Servant is yours to keep forever. However, you’ll have to fulfill those requirements within the event, otherwise, it will be removed from your account once it ends.

Since there are 25 5-star SSR Servants to choose from, you’ll want to choose wisely and go for the best Servant among them. This can be a bit confusing, and I’m here to help you.

I’m gonna start by saying that Waver Velvet (Zhuge Liang) is the best possible Servant on the list. He’s the perfect support you can use out of all the Servants on this list. For starters, he grants a crit damage boost, increased defense, and increased attack to the entire party. He can even charge one ally’s NP gauge by 50% which is really powerful.

Then there’s the fact that he can synergize with just about any team composition you have, making him an excellent generic support that will make any party a lot stronger. However, if you already have Waver, then there are some really solid choices in this list for you to pick.

In the Caster class, I would highly recommend picking Sanzou (Xuanzang Sanzang) as she’s a very powerful buster caster DPS that’s capable of dealing insane damage to single-target enemies. She’s quite useful in fighting bosses as her skills are designed for taking down single-target enemies, allowing you to maximize her damage output.

In the Lancer class, the best pick would be Enkidu. He’s a really powerful solo Servant that can do 10K heals, steal enemy dodge, and has the 3rd highest NP among all Servants in the game. He has a special trait that deals special damage against Threat to Humanity monsters which are basically all of the hardest bosses in the game. With Enkidu around, any hard boss fight that falls under Threat to Humanity will become a whole lot easier.

Other than these picks, the rest of the servants are somewhat good in their own respective roles. I would add Artoria to this list considering she’ll be enjoying major upgrades, especially with the Dragon Reactor Core that would let her clear waves of enemies with ease.

ALSO READ: Tiny Tina’s Wonderlands: What Does the Blank Slate Do?