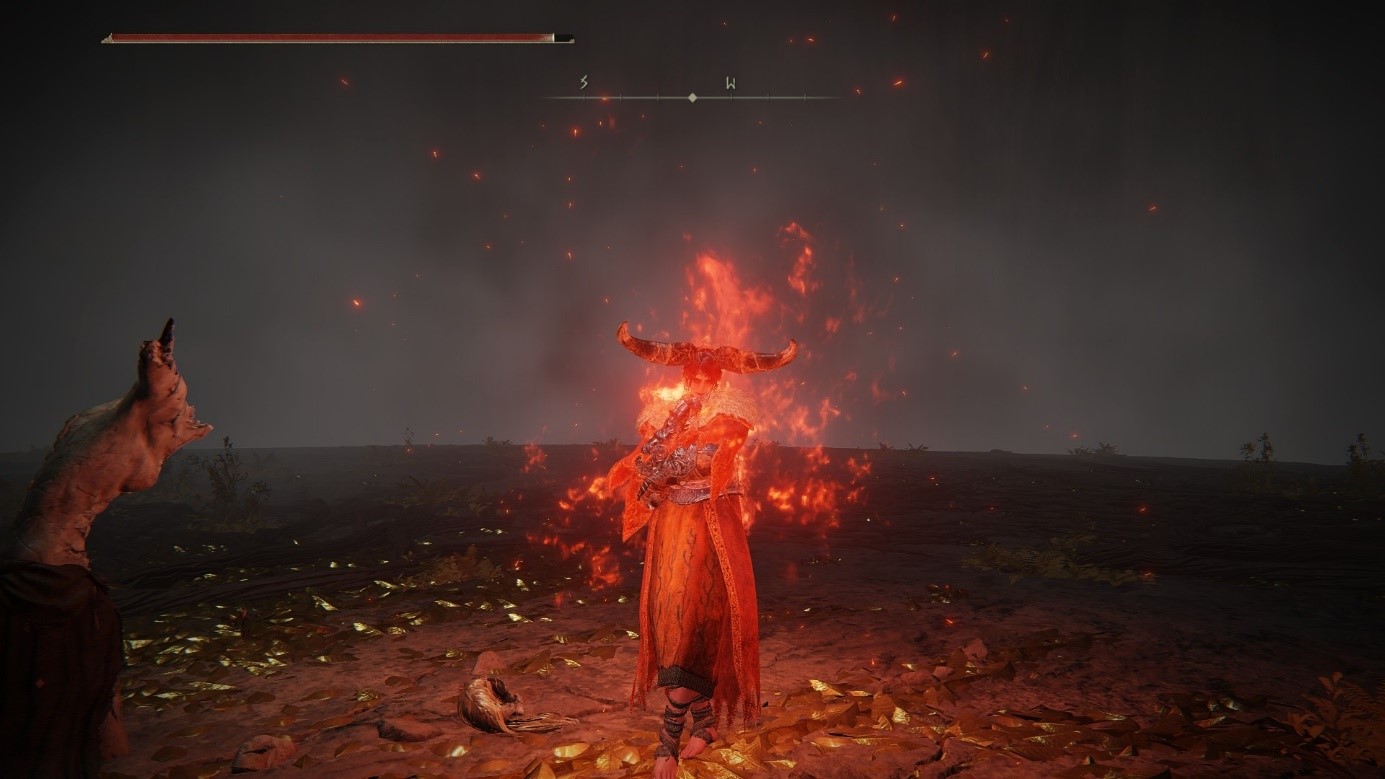 Getting to level 100 opens up a lot of built possibilities in Elden Ring, one of which is the Frenzied Acolyte build. It’s a great choice if you want to make a character-focused on casting powerful spells from a distance.

How to Build a Frenzied Acolyte in Elden Ring

This built is almost completely focused on casting spells, so you want to focus mostly on dealing magical damage at the cost of everything else. This means that, during combat, you’d want to stay away from enemies, as your stats offer little In terms of protection and don’t meet the requirements for most stronger pieces of armor and weapons.

You’d want to have at least 45 arcane and somewhere between 30-35 Fait, although feel free to dump more points into faith if you feel you don’t need them for anything else. The mind stat should also be around 30.

Vigor is a bit more controversial – if you want to focus only on dealing damage, you don’t need more than 25, but if you want to survive more than one hit from an enemy, you might want to trade some of the points from the other stats for it. Other stats are completely useless, so you can ignore them unless there’s a specific piece of equipment you want that requires them to be high enough.

You can mostly choose whatever weapons and armor you want for this build, though generally, you’d want things that either give bonuses to Arcane and Faith or increase your Focus. Some of the spells you’ll be using inflict the Madness status effect – the problem is, this status also affects you when casting. Focus makes you less susceptible to Madness.

The Talismans you’d want to use include the Godfrey Icon, Ritual Sword Talisman, Faithful’s Canvas Talisman and Fire Scorpion Charm. The whole build is dependent on you using the seals that enhance the type of spell you’d want to cast – in one hand, you want to have the Dragon Communion Seal, while in your offhand you’d rotate between the Gravel Stone Seal, Godslayer’s Seal and the Frenzied Flame Seal.

Your spells will be The Flame of Frenzy, Frenzied Burst, Black Flame, Lightning Spear, Golden Vow and Flame, Grant Me Strength.  These have different elemental affinity, so depending on what enemies you fight, you’d want to use different spells. Just be careful and keep your distance – this built isn’t known for its endurance.