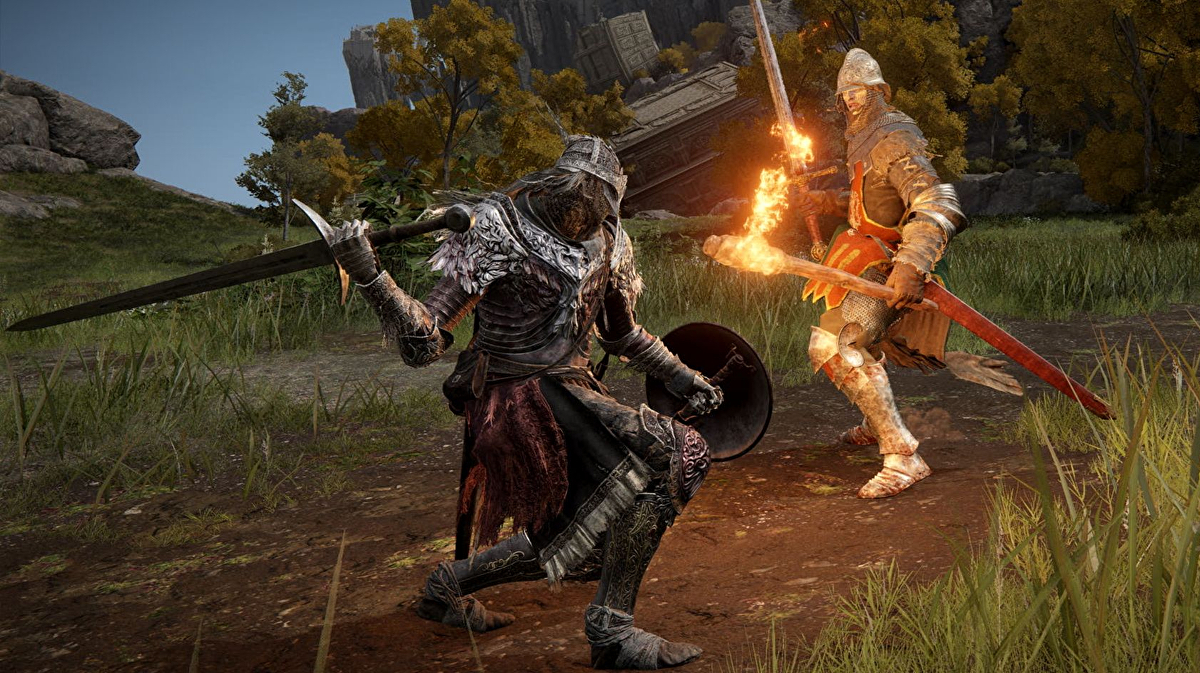 Although it’s hard to say which weapon in the Elden Ring is the best, when it comes to sheer damage per hit, Duelist Great Axe is among the best. If you want to build a character that uses strong, slow attacks, it might be worth getting. Here’s where you can find it.

How to Get Duelist Great Axe in Elden Ring

The Duelist Great Axe can be found in Leyndell, near the West Capital Rampart Site of Grace. Near the coliseum, underneath a giant root is an enemy similar to the Frenzied Duelist. It will occasionally drop the Duelist Great Axe upon defeat, although it is not guaranteed.

In order to use this weapon, you’ll need 10 dexterity and 30 strength. It also scales with those two stats. The weapon’s passive skill is endure. It can be infused with the ashes of war and upgraded using smithing stones. Even without upgrades, it deals 170 standard damage, making it one of the strongest weapons in the game.

Like any other Colossal Weapon, the Duelist Great Axe is  very slow, so in order to utilize the weapon to it’s fullest potential, you’ll need to make every hit count. It’s a great choice for heavy-hitting characters with high strength, but might not be useful for other builds.

The Exile: Blooming quest is one of the new quests available in the Sumeru desert area where you need to fertilize a certain NPC’s plant. 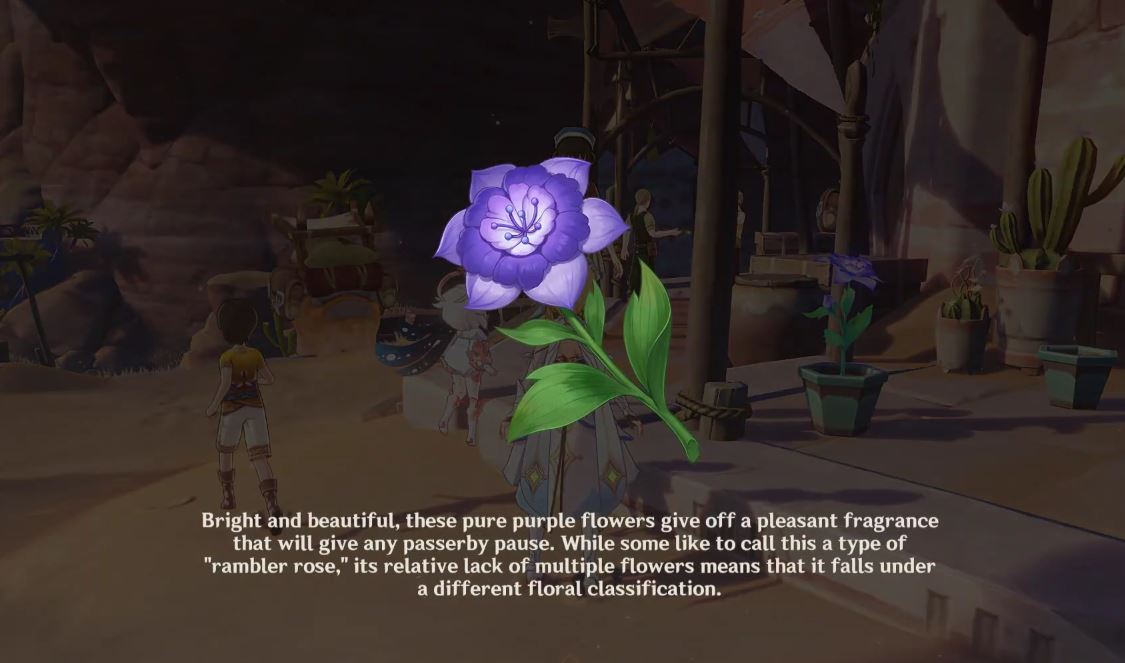 There are lots of fun and exciting quests that you can uncover in the new desert area in update 3.1. One such quest is called The Exile: Blooming which is all about fertilizing a plant. In this guide, I’ll show you where to get this quest and how to complete it.

You can get the quest from NPC Sabbah whom you can find in Aaru Village. She will be standing right outside of a house with pots of plants near her not far from where merchant Bonifaz is. Also, you can easily recognize her by the blue exclamation marker on top of her head.

This is actually Day 2 of The Exile questline which consists of 6 different parts, with the first part being The Exile: Sprouting. To find Sabbah, simply head over to this part of the map:

As soon as you approach her, talk to her to start a conversation. She will tell you that she was once a researcher but got exiled to the place because of breaking the Akademiya’s taboo. Now, she will share with you something about making roses from Sumeru City bloom in the place.

She will then ask you if you can come by once again to fertilize her plants.

After that, teleport to the Aaru Village waypoint and go back to where Sabbah is. Talk to her once more for a brief conversation, then after that, simply hit the 3 pots near her using a Dendro attack. A cutscene will then play indicating that the flowers have finally bloomed.

After this, a brief conversation then follows where Sabbah shares more information about her. After that, you’ll then complete the quest and receive 30 Primogems and 2 Hero’s Wit as rewards.